Singaporeans bond over food – fact. When you and your friends meet up, you’re almost always catching up at a restaurant. Now, different people display different behaviour when they’re out eating. Here’s a tongue-in-cheek article about the 12 types of diners in your social group – which one are you?

He’s the one who has a million requests, like, “Is it possible for you guys to do the carbonara with less cream? Um, hold the croutons on the salad, and I don’t really like tomatoes so can you take that out and replace it with more lettuce? Oh and my drink needs to have less ice, please. Before you go, can you replace my fork? It’s got water marks on it.”

This is the guy with two phones – the Blackberry’s the work one, obviously. He’s most likely to say, “Oops, sorry, I need to take this short call. Urgent client from America,” or, “Sorry, sorry, I just need to send this quick email.” Yeah, 20 quick emails still take a long time, you know?

This guy will always pick a salad – it doesn’t even matter if you’re at the best steakhouse in Singapore. It gets annoying when he starts this battle with himself, by saying things like. “Oh my god, that looks soooo good. I’m so tempted. But I really shouldn’t. No, I shouldn’t. I have to be disciplined.” Cue looking at dessert longingly. And you’re just sitting there wondering if you should shove a spoonful of the gloriously sugar-laden chocolate lava cake into his mouth to shut him up and put him out of his misery.

You’ll never really see him order something twice – even if he really enjoyed a dish – because he just likes trying new things. He’s the guy to Whatsapp when you’re at a new restaurant and you don’t know what to order, because he’s already been there a week after it’s opened and tried five different dishes. Explorers tend to be huge foodies and may or may not have a food blog. 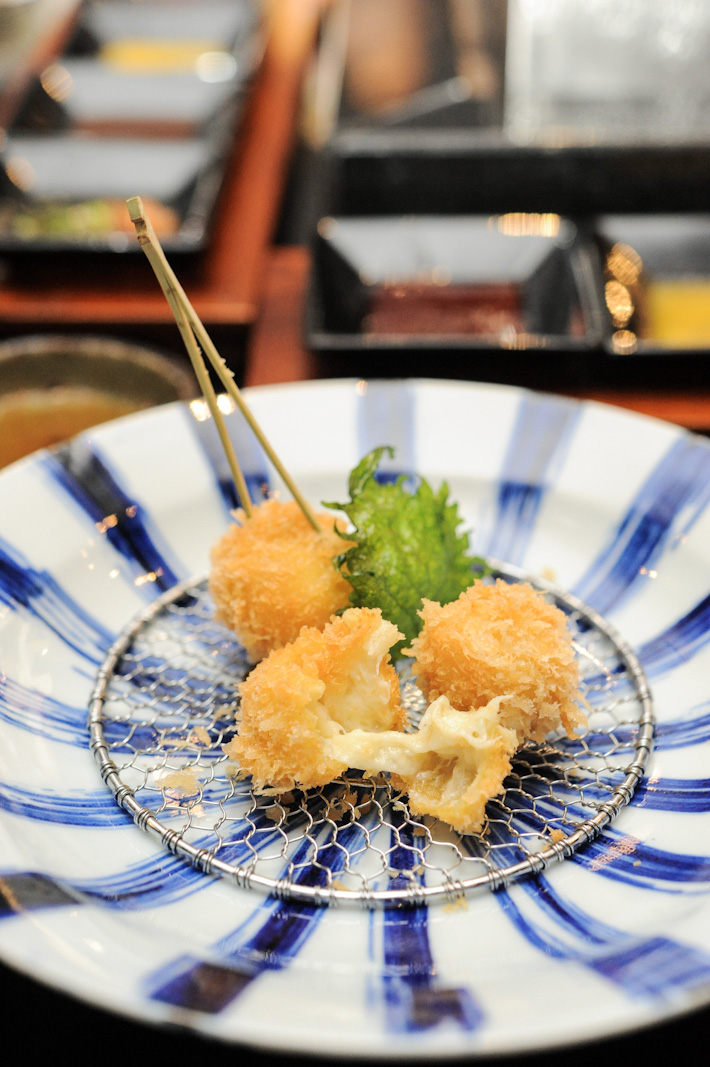 “Can I try yours?” is his favourite line – to everyone. The worse ones will go, “Woah, this is so good!” and help themselves to two or three more mouthfuls. Eat your own stuff please!

Nobody can touch their food until this guy has placed it under the best lighting and taken five different shots of it. He’s already outgrown the embarrassment of standing on a chair to take a top-down snap. Often he’s the one posting pictures of the night’s gathering too, which is great, except seriously can we dig in already because the food’s getting cold?

Here’s a typical statement that emerges from this guy at the end of the meal: “My pasta was about $15.95, and I had a drink, which was $4.95. Oh, and I didn’t touch the fries and calamari rings that you guys ordered to share, so I guess I won’t need to chip in for that. Here’s $23.25 for my bill, including GST and service charge.” 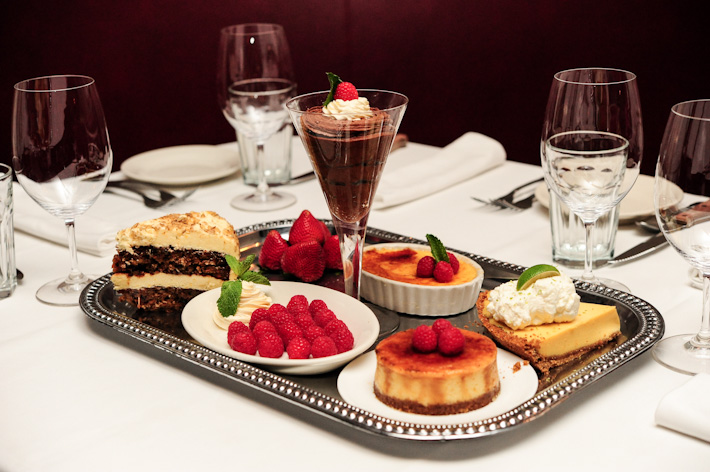 He’ll have three appetisers, a main, a drink and a dessert or two, and by the time the chocolate cake and sticky date pudding hits the table, he’ll realise he can’t finish everything. The rest of you, who are probably also already too full, are then either forced to play a game to clear the leftover dessert (7-up anyone?), or watch wistfully as a substantial amount of delectable sweets goes to waste.

He or she always brings her plus one – whether or not everyone else was aware that the plus one was coming (or was even invited) does not matter. They are deeply in love, okay? This person’s the one who volunteers to cut up the and serve the fish when at a Chinese restaurant, ladle out the soup, makes the orders with the waitress and requests for your favourite sauce before you can ask for it yourself. He or she is also the first one to volunteer sharing their food with you if what you ordered wasn’t very good. Thanks, Mother, we love you!

You can already hear their pet phrase: “Everything looks so good, I don’t know what to order!” They’ll then proceed to ask you to help them make the decision. The defining line between a normal person and the JCDWTE is the time taken to arrive at a choice – the latter often takes 20 minutes to make up his mind. That’s 20 extra minutes of stomach growling for everyone else. 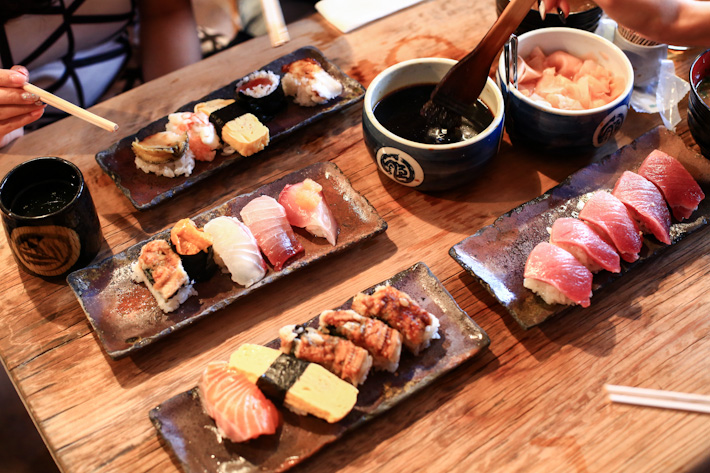 Sits down, picks something in a fairly reasonable time, enjoys his (own) meal, doesn’t pick up his phone frequently (or, at least puts it down quickly), is flexible with paying the bill, gives you a hug and says bye, let’s meet again soon – which you will, because he is pleasant dining company.

About the writer:
Ruby Tan used to write for Her World, and is now a freelance writer with a dream to travel the world. She believes that the some of best things in life don’t have to be bought. If you want to make a friend, share travel tips and advice, or even to discuss deeply about life, write to her at [email protected]

oooh… U left out #13 The Impatient. They wallop their food as quickly as possible and look bored while waiting for the rest of the party to finish up….

Good one, i guess that list really fits everyone, hahahaha……