From famed household names such as Koi and Liho, to the popular overseas brands—including HEYTEA, Nayuki, and Machi Machi—that have arrived in Singapore, we’ve got you covered.

Ready yourself and be prepared to conquer all the bubble tea options we have—this is a comprehensive guide to 62 bubble tea brands in Singapore.

END_OF_DOCUMENT_TOKEN_TO_BE_REPLACED 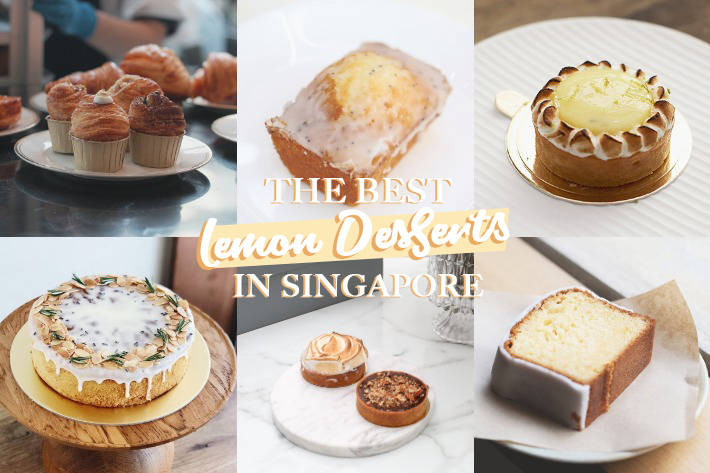 Dreary work days, long hours without a proper break… life sure gives us lemons. A lot of them.

But we make desserts out of them! Don’t you love a bright, citrusy lemon dessert?

With this list of dessert places in Singapore that made good use of Life’s lemons in their desserts, you’re sure to perk up in the days to come! Positive vibes and lemon desserts only, please!

END_OF_DOCUMENT_TOKEN_TO_BE_REPLACED 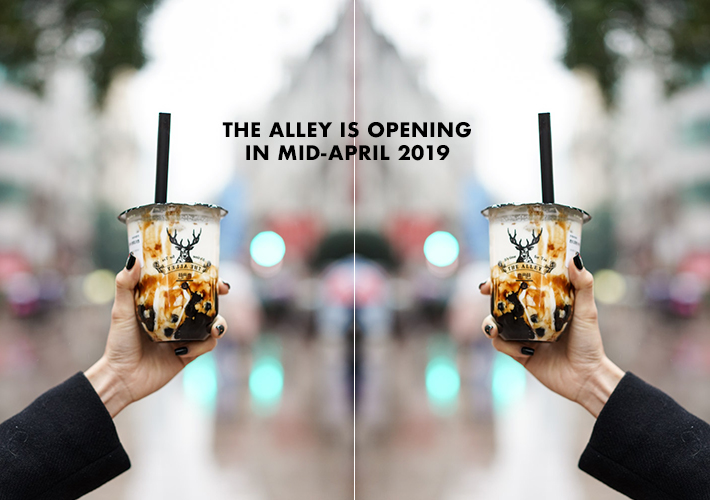 You would have seen its logo before, we’re sure. It is that very catchy antelope logo printed on an otherwise ubiquitous plastic cup. The Alley has been making waves in the tea scene since its launch in China and has expanded rapidly within Asia, including Malaysia and Thailand.

Just a few months back when The Alley announced its launch in Malaysia, it drove the nation mad and lots of Singaporeans even crossed the boarders to have a taste of the famous boba milk tea.

Now that they are hitting our shores, you do not have to travel that far. Here’s what you can expect from The Alley Singapore’s opening in April 2019.