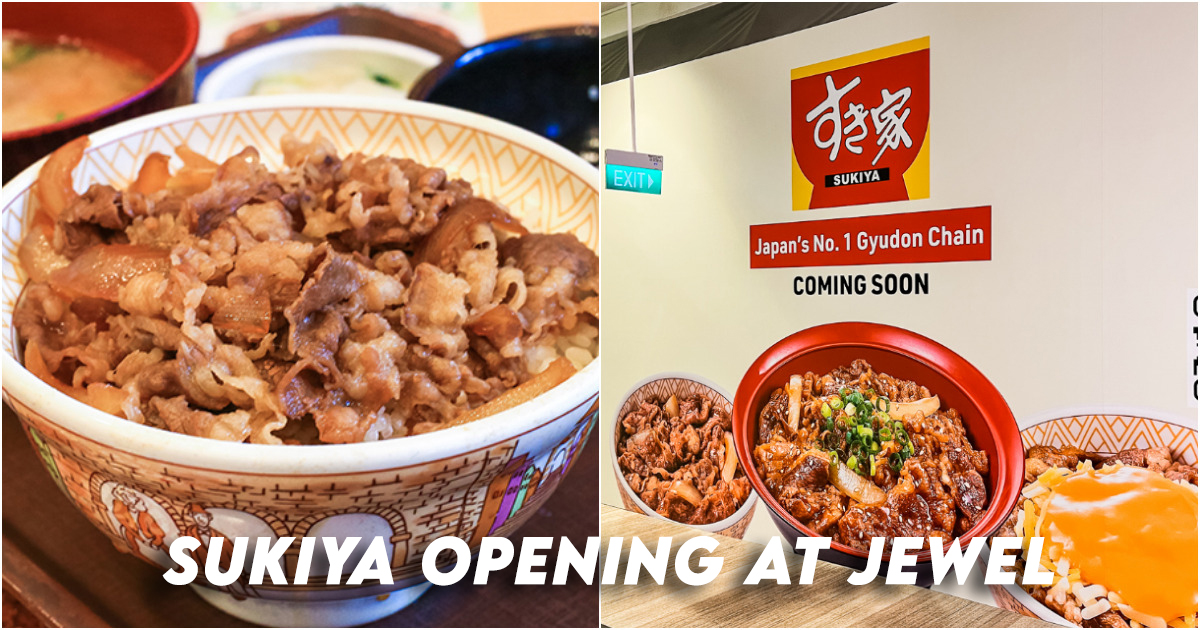 Japanese gyudon chain, Sukiya is opening a new outlet at the basement of Jewel Changi Airport. 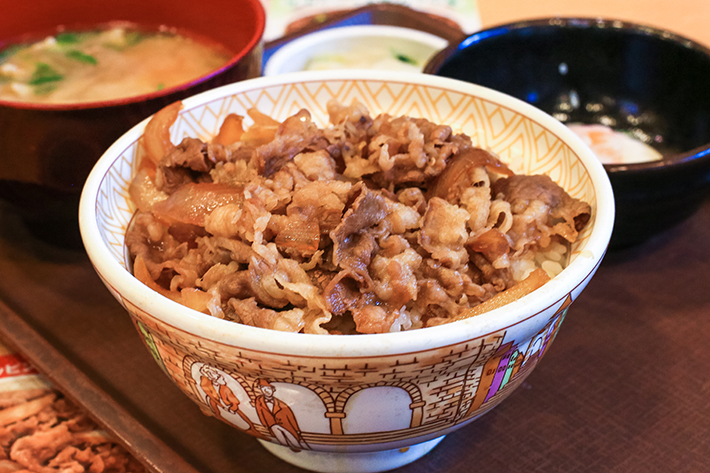 Sukiya is literally in every corner of Japan. It is the go-to place for a quick and good meal, because gyudon is such a staple to Japanese. Established in Japan in 1982, Sukiya currently boasts more than 2,000 outlets in Japan alone. The popular gyudon chain is also in eight other countries including Malaysia and Hong Kong.

Sukiya opened its first outlet in Singapore at Suntec City on 17 Feb 2021. 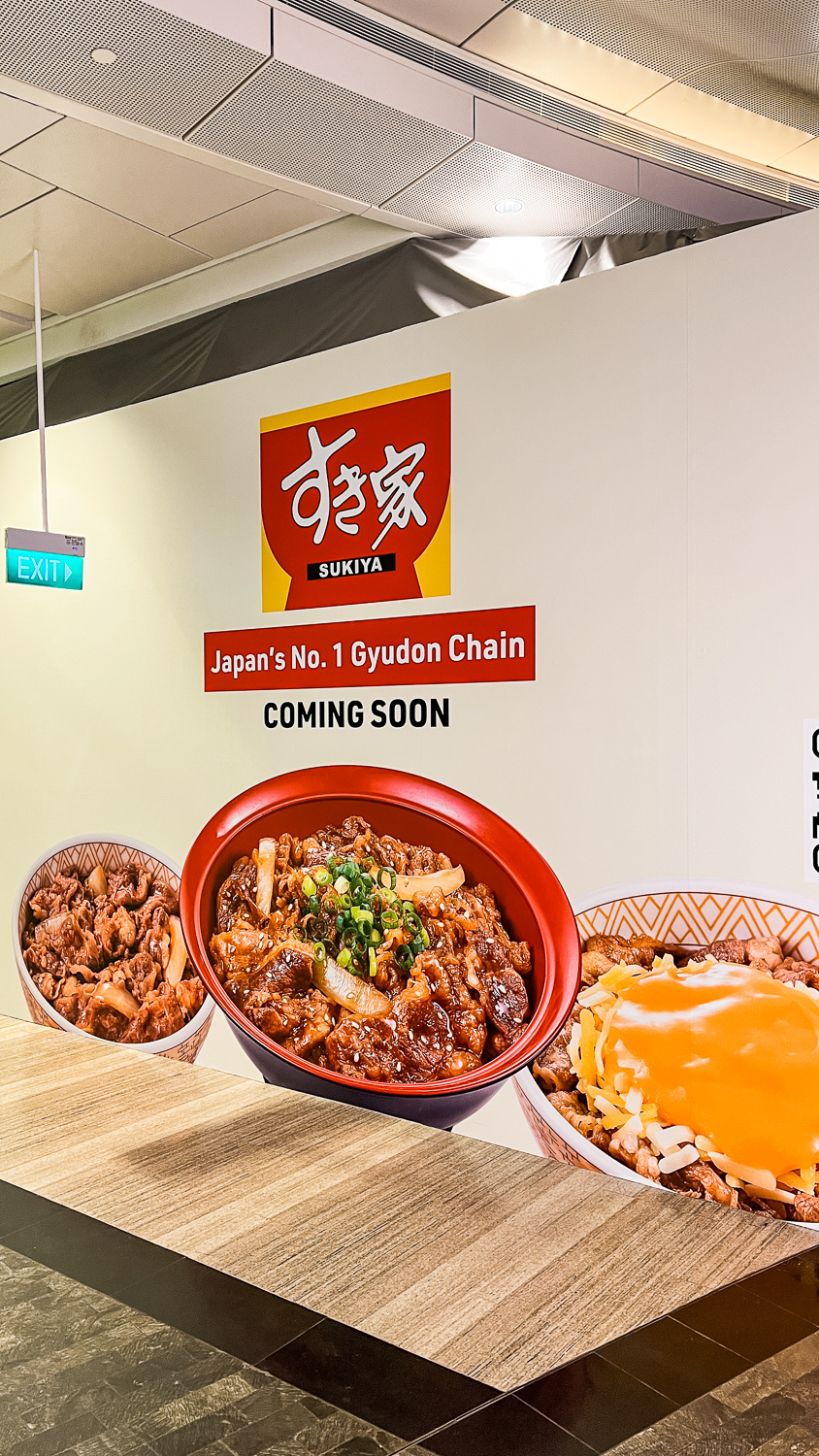