Mark down the date, MasterChef Singapore Season 2′s grand finale is on this Sunday 25 April 2021! This is one finale that you do not want to miss out on.

Season 2 attracted applicants in the hundreds from all walks of life – including a singer, athlete, doctor, teacher, florist, scientist, taxidriver, puppeteer, fitness coach and architect, with the youngest aged 19 and the oldest, a septuagenarian at 79.

You can catch the season finale this Sunday at 9.30pm on Mediacorp Ch5 or meWATCH. You can also go to meWATCH for VOD of the earlier episodes, as well as other exclusive BTS clips. This is one huge production of 2021 and totally worth watching!

Before we talk more about the grand finale, let’s do a recap of MasterChef Singapore Season 2.

As you will know by now, MasterChef Singapore Season 2 sees the return of judges Audra Morrice, Damian D’Silva and Bjorn Shen to guide the aspiring chefs to take the most coveted cookery title in the Singapore culinary world.

The number of contestants has also been expanded to 24 for season 2.

The winner of this season (Derek or Leon) will walk away with more than S$100,000 worth of cash and prizes. But hey, ultimately, the title alone will elevate the profile of the chef, and whoever walks away with the title will continue his/her legacy with this newfound recognition and bless the world with even more great food.

It is always exhilarating to see what one can come up with with the limited number of ingredients given. Not only is one’s culinary skills put to the test throughout the entire season, but it also requires extreme creativity to deliver and impress. The possibilities of food are endless, and that is what makes dining such an enjoyable “pastime” for one and all.

Watching MasterChef also makes us want to dabble in our kitchen and replicate what the contestants do. It triggers a whole new desire to cook, and to explore with food. With all of us being grounded in Singapore now, we do have a lot more time on hand to rediscover life in Singapore. And this can include cooking! 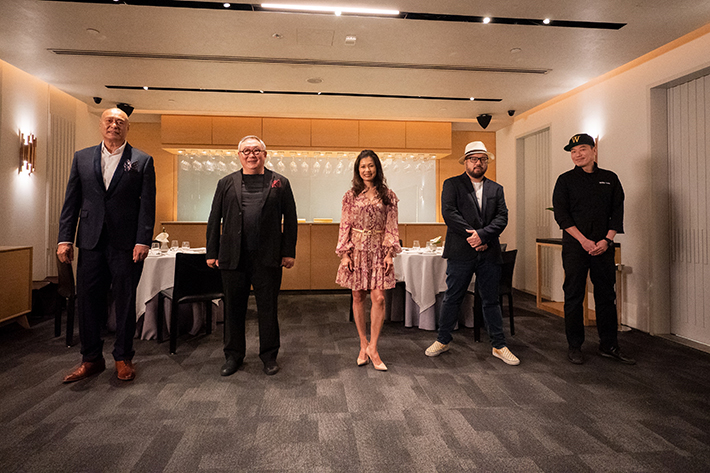 Now, let’s talk about MasterChef Season 2 Episode 9. Wow! What a dramatic episode that was.

Restaurant Takeover was an amazing challenge in which the four contestants cooked at the Michelin-starred Iggy’s restaurant—one of the best restaurants in Singapore—where they had 4 hours of preparation time and 90mins service to cook 2 dishes each for 20 guests from a menu by Chef Willin Low, the godfather of Mod-Sin cuisine.

We wouldn’t go into too many details in case you haven’t watched the episodes. You can catch the episode 9 on meWATCH. 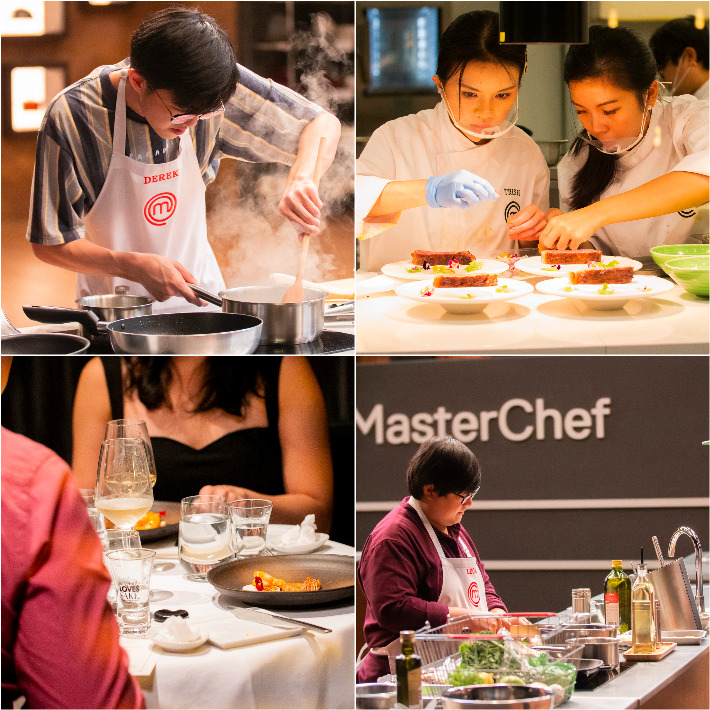 In MasterChef Season 2′s Grand Finale which is happening on 25 April 2021, Derek and Leon will have access to an open pantry stocked full of the most sumptuous ingredients at their disposal as they go head-to-head to determine who will emerge as Singapore’s next MasterChef.

The two finalists will cook a three-course menu that represents their culinary dreams.  Watched on by the rest of the eliminated contestants, the two finalists will be scored after each round, with the highest points total earning the cash prizes and the title of MasterChef Singapore!

Please set your alarm and do not forget to catch the season finale this Sunday at 9.30pm on Ch5 or meWATCH.

This post was brought to you by MasterChef Singapore.