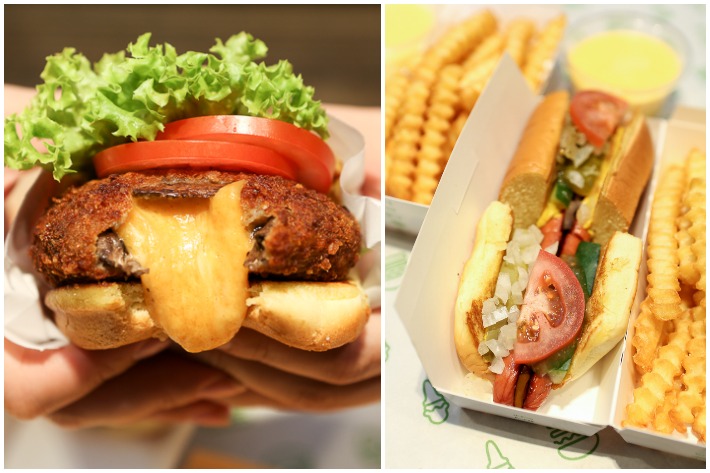 And now, there’s one more place you can snag Shake Shack‘s grub at — Liat Towers.

Shake Shack will be opening its third outlet at Orchard Road on 5 August 2020. This isn’t too long after the opening of their second outlet along Neil Road earlier on in February this year.

Shake Shack has its roots as a humble hot dog cart in Madison Square Park in Manhattan, which then became a permanent kiosk in 2004. Today, it’s become a global enterprise, with people from all over the world queuing up for their superbly good burgers and milkshakes. 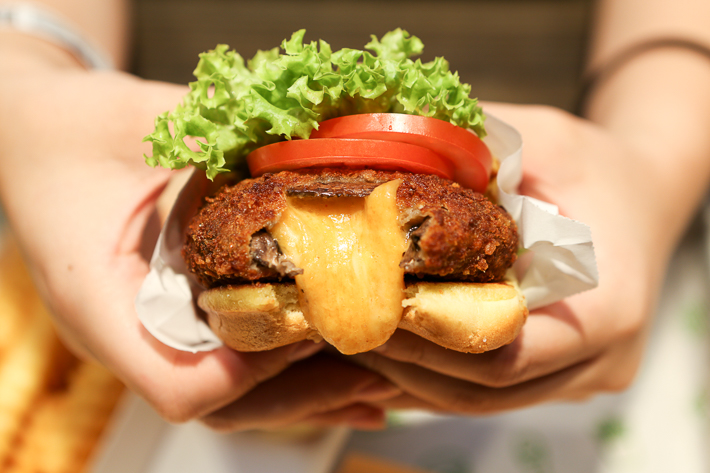 Their ‘Shroom Burger (S$10.80) is the talk of the town with its crispy battered portobello patty oozing with melty cheeses. 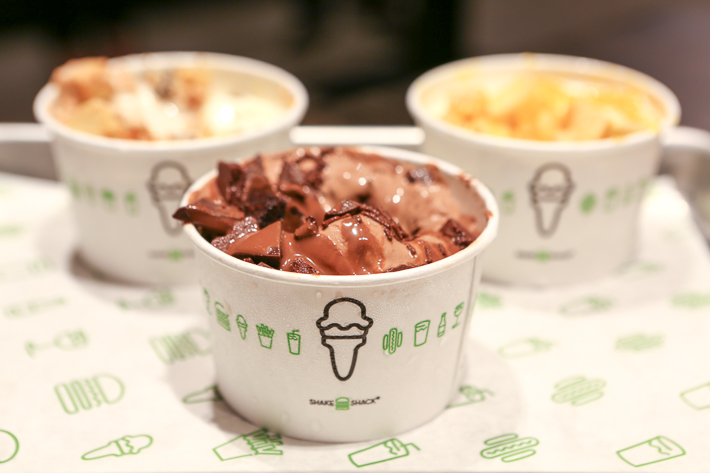 Where do we even begin? Let’s just say we would run a hundred kilometres just to indulge in these heavenly treats.

Their first opening in Singapore in April last year was met with overwhelming support, as expected. Queues outside their Jewel Changi Airport outlet could stretch for up to over 80 people.

And we expect nothing less for their upcoming outlet along Orchard Road.