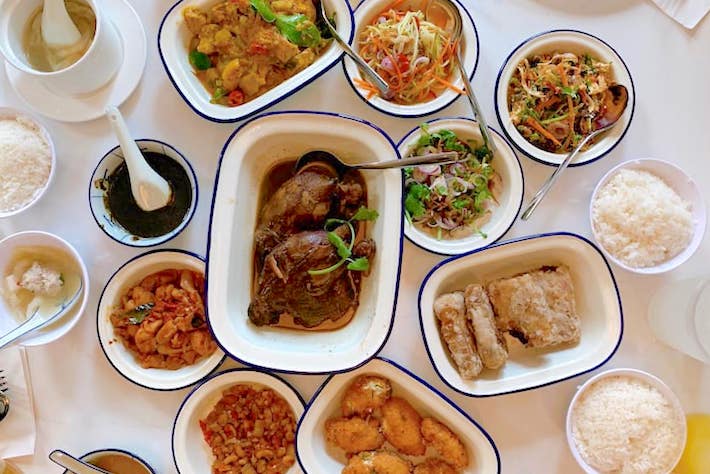 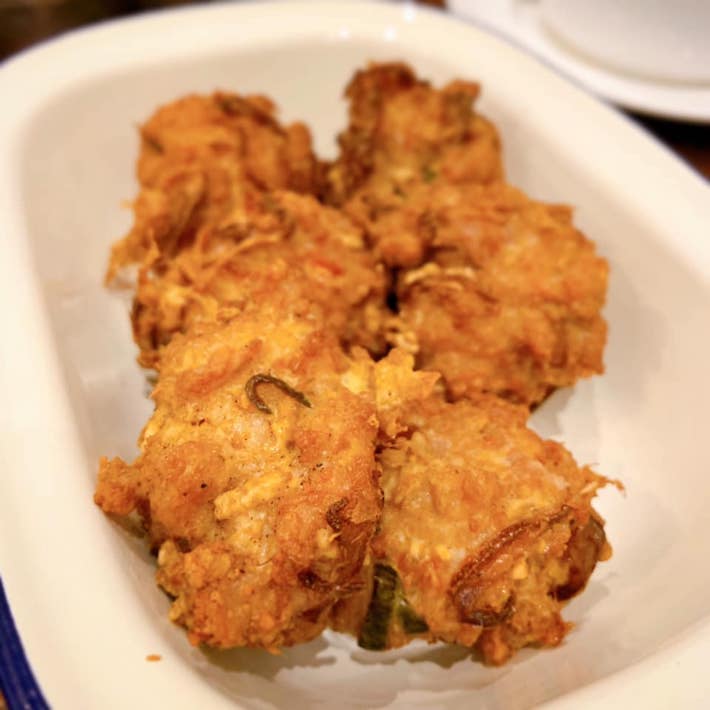 Founded upon the vision to raise the accessibility of Peranakan cuisine to Singaporeans, Belimbing Superstar offered authentic Nyonya dishes through an economical-rice concept. Their best-selling dishes included Pork Belimbing and Cincalok Bomb.

Well-frequented by office workers and CBD-goers, it’s safe to say that many are going to miss this beloved Peranakan establishment.