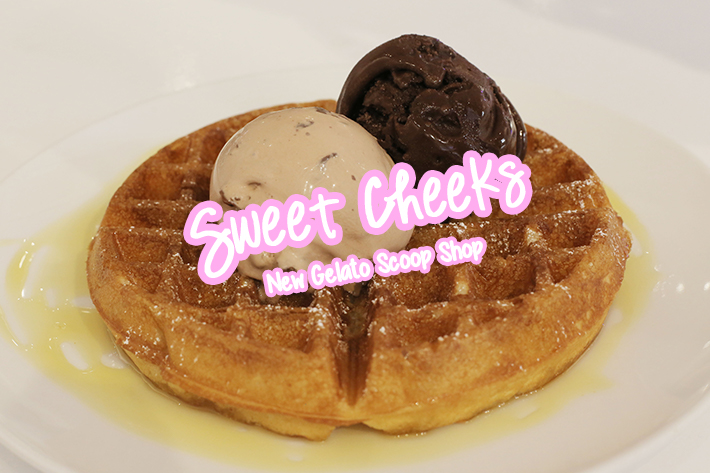 Nestled in the seemingly quiet Potong Pasir area is a newly opened ice cream joint that serves handcrafted gelato and coffee all day.

Since opening their doors on 19 October 2019, Sweet Cheeks has been delighting visitors with their selection of interesting gelato flavours that have been lovingly prepared in-house. Like most ice cream shops in Singapore, the waffles are made fresh upon order. Even as we waited for our waffle to be ready, we could smell the buttery fragrance in the air which further heightened our anticipation for our dessert.

The waffle came served with the two scoops of gelato on top and honey drizzled all over the plate. We were initially worried that all the wet factors around the waffle might end up turning it soggy quicker, but we were glad that wasn’t the case. 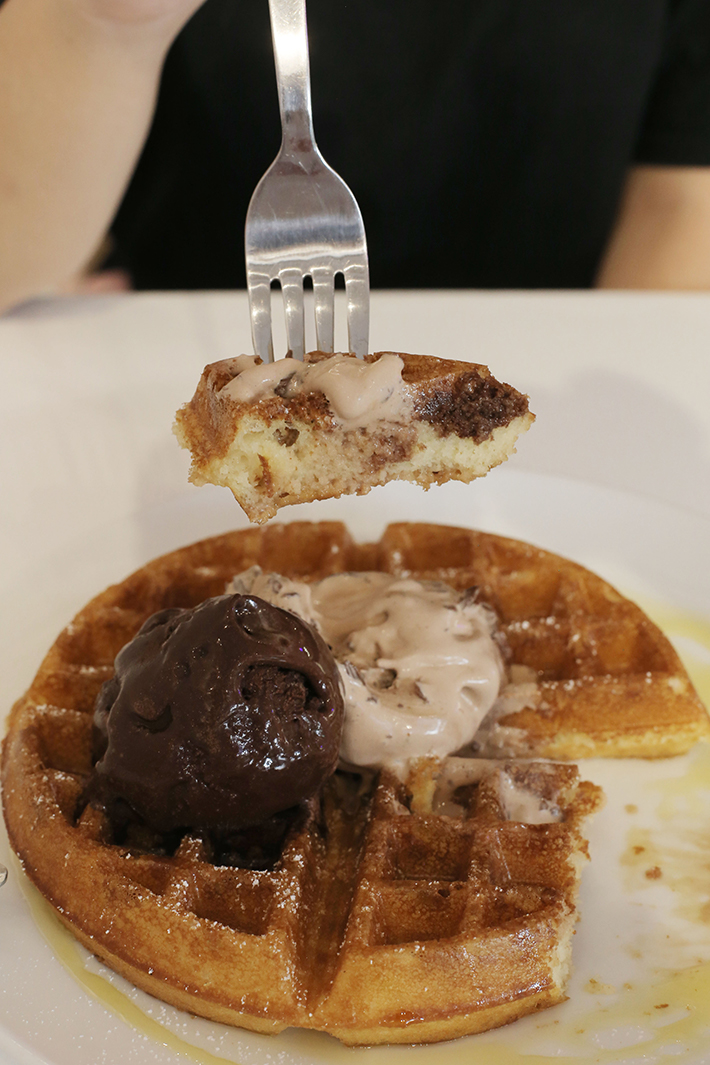 Despite the gelato starting to melt, the waffle remained crispy and easy to cut through. The waffle was light and fluffy, and could easily pass off as a dessert on its own. However, pairing it with the accompanying gelato is just as good as it gave this sweet treat complementing textures and taste. 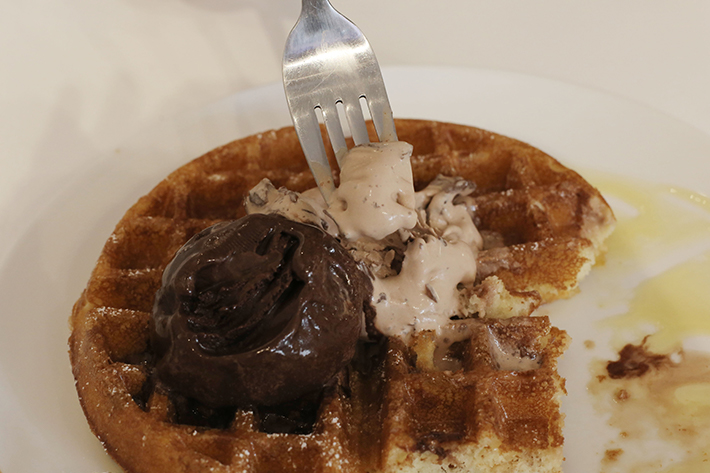 Of the two flavours that we ordered, we definitely liked Hazelnut with Nutella Swirl a little more than the Fleur De Cao Dark Chocolate as the flavour bore a slightly sweeter taste on a whole, which went quite well with the waffle. The Nutella swirl bits also added an interesting texture to the gelato that we haven’t tasted anywhere else.

On the other hand, Fleur De Cao Dark Chocolate would definitely be a good flavour for fans of dark chocolate as it had a slightly bitter but all-round rich taste which left a distinct, sweet aftertaste. 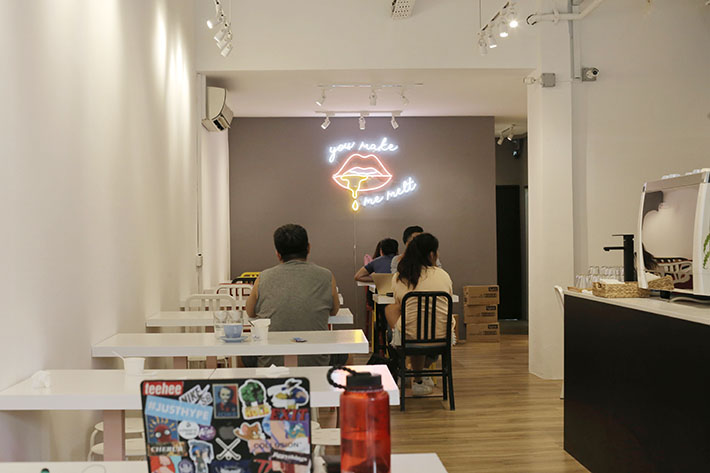