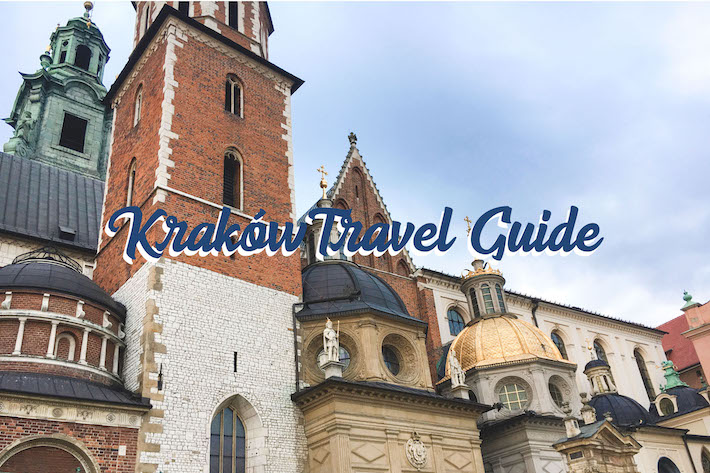 Poland might not be the first place you’d think of as a holiday destination. But this country has everything, from its history, culture and food to the sea and mountains. And it’s a pretty affordable European destination!

The former royal capital of Poland, 21st century Kraków is a city which still retains its old-world charm. Home to multiple UNESCO World Heritage Sites and famous for its medieval core the Old Town as well as its trendy Jewish quarter Kazimierz, Kraków provides a glimpse into what Europe was like back in the day.

Everyone should be familiar with “Auschwitz” for it is a name synonymous with the greatest mass murder in history. Located in the small town of O?wi?cim outside of Kraków, Auschwitz concentration camp was the largest Nazi concentration and extermination camp during WWII where over 1.1 million people were killed.

It has since been converted into a museum and memorial with guided tours available to educate visitors. Walk through the infamous “Arbeit Macht Frei” gate, which means “work will make you free” and be prepared for an extremely eye-opening and sobering experience. Inside the camp, you’ll get a glimpse of the atrocities and unfathomable crimes that happened during The Holocaust.

From the sheer amount of personal belongings—mountains of shoes, toys, suitcases and more—of the victims to scratches on the walls of the gas chambers, fear is everywhere. History buff or not, this is one place you have to see for yourself.

DINE AT A MILK BAR

When in Krakow—or any Polish city in fact—you must have at least one meal at a milk bar! A bar mleczny or milk bar is ubiquitous to Polish cuisine. Essentially a cafeteria of sorts that serves hearty Polish cuisine made primarily from carbs and dairy, this was where working-class Poles ate at post-WWII because of the value-for-money meals offered here.

It’s called a milk bar because, after WWII, the communist party wanted to make something out of the country’s huge dairy surplus. The typical menu at milk bars sees the likes of the traditional pierogi dumplings, potato pancakes and borscht among others. 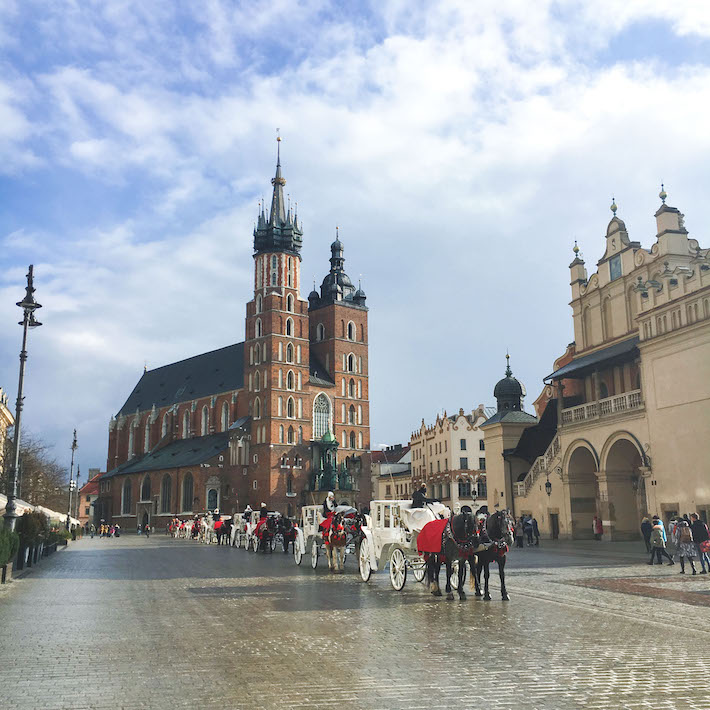 Kraków Old Town was one of the first few places in Europe to be appointed by UNESCO as a World Heritage Site. Fortunately untouched by the destruction of WWII, you can fully experience the medieval charms of this historic city.

Many of the city’s attractions—the Town Hall Tower which is the sole remainder of the old Town Hall and Sukkienice (Cloth Hall) which is lined with souvenir shops to St. Mary’s Basilica, an important place of worship in Krakow—are situated in the Main Market Square too.

While you walk along the cobbled paths admiring the Gothic and Renaissance architecture of old townhouses, stop by one of the many street carts selling obwarzanek krakowski to have a taste of Krakow’s favourite snack. 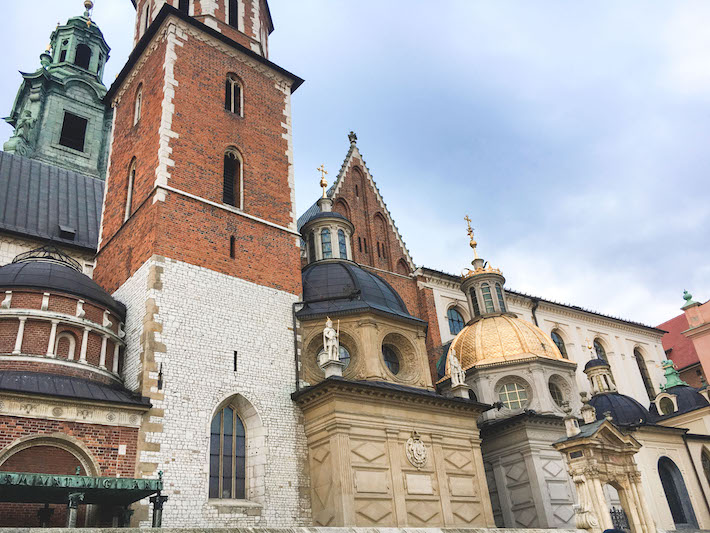 Follow the Royal Route from the Old Town and make your way up Wawel hill to the beautifully preserved Wawel Royal Castle. Encapsulating the essence of Polish politics and culture, the compound consists of the Wawel Cathedral and the Royal Palace which has been converted into five exhibitions. It’s especially breathtaking during sunset in the courtyard when you witness the golden rays bounce off the gold domes of Wawel Cathedral. 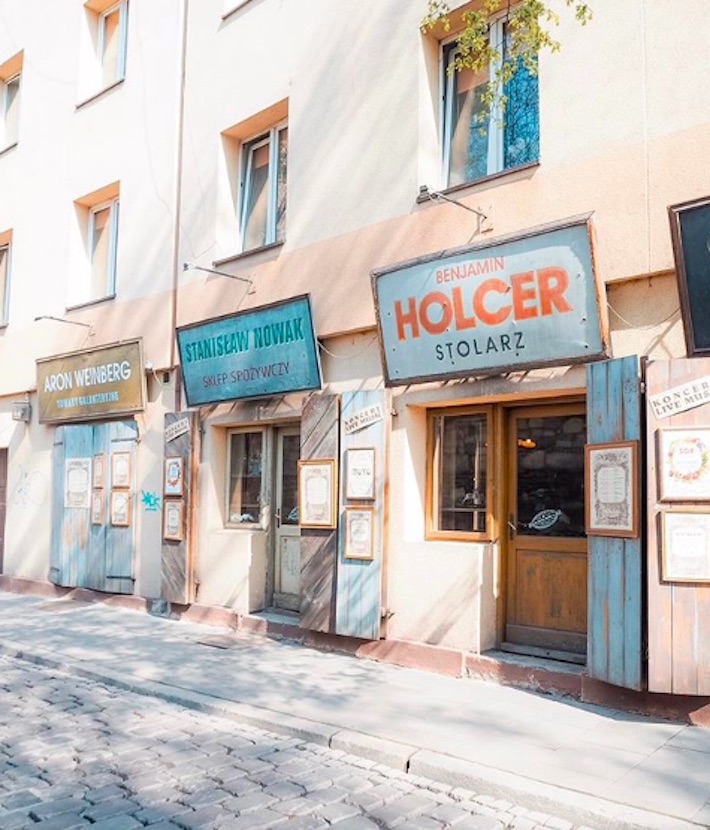 WALK AROUND THE JEWISH QUARTER

Just outside the city centre is Kraków’s history-rich Jewish Quarter of Kazimierz. Exuding a vibe completely different from the Old Town, this district used to be an independent town where Jews settled down.

Today, Kazimierz has become a trendy neighbourhood buzzing with indie galleries, hipster cafés and vintage shops. It is also here where Kraków’s art scene flourishes. However, you’ll still find remnants of the community’s history along Szeroka Street where the Old Synagogue – the oldest synagogue in Poland, Remuh Synagogue and Galicia Jewish Museum are located.

Go 327 metres underground to visit one of the oldest operating salt mines in the world. Wieliczka Salt Mine is on the UNESCO World Heritage Site list and also one of Poland’s official Historic Monuments. Dating back to the 13th century, this salt mine produced table salt till 2007.

The premise features a museum, an underground lake, and four chapels and statues carved out entirely from salt by miners. Wieliczka Salt Mine is open for private bookings too so those looking for a unique venue to hold your wedding, you know where to go!