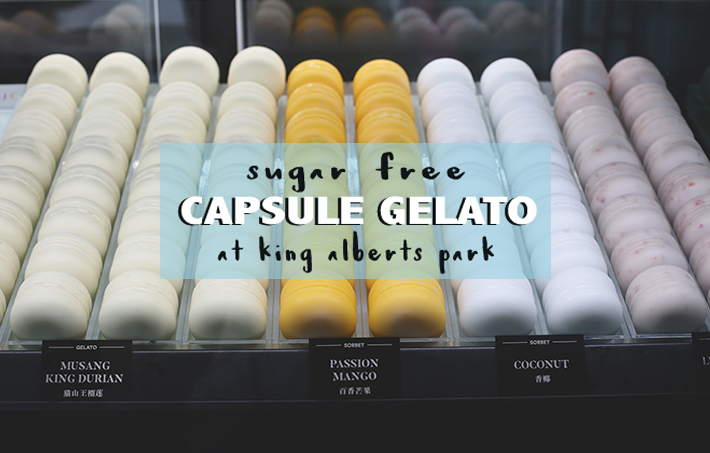 When King Albert’s Park is mentioned, people normally think of the good ol’ days when McDonalds occupied the area. However, now, the place has been completely revamped into an up-and-coming mall space.

Just a walk through King Albert’s Park Mall, you will see several cafes and restaurants, including a new cinema. One such place that caught our eye was the sleek and simple Camaca cafe.

Camaca is a sugar-free dessert cafe, serving up indulgent treats that come without the guilt, along with a wide selection of single-origin coffees. 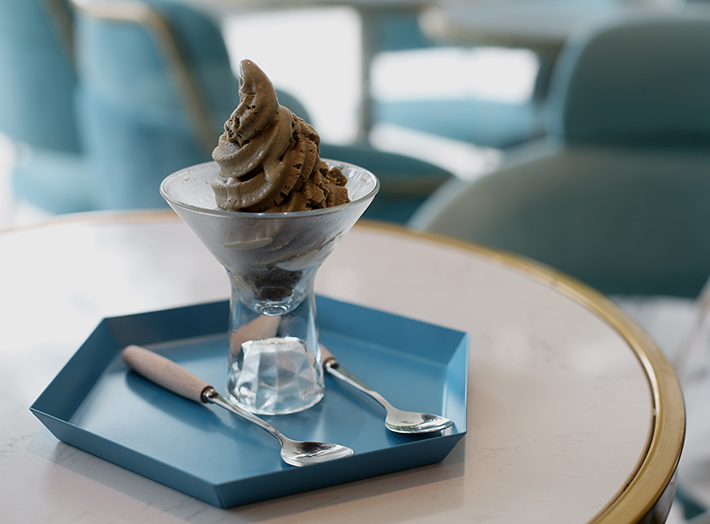 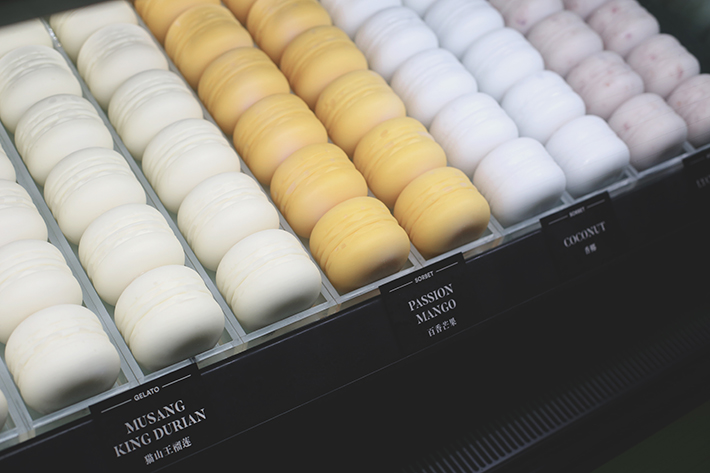 We ordered the Roasted Oolong Tea gelato (S$4.80++) and were pleasantly surprised by how creamy and flavourful the ice cream was even though it is sugar-free! The deceiving giant macarons on display were actually just packaging for the gelato inside.

The staff explained this keeps the gelato from turning too icy, hence maintaining a smooth texture. They even have a special machine to “de-shell” their gelato and to churn it out in a swirl after. One gripe we had was that it started to melt very quickly after it was served, but it was satisfying nonetheless!

Their gelato features all-natural flavours such as Pomelo Tea, Lychee Rose and even Musang King Durian. You can choose to have your gelato with an add-on of waffles (S$10.00) as well. Camaca also serves a selection of pastries, and we managed to try their popular Vanilla Cheese Roll (S$4.00++), served with a splash of berry coulis.

It was truly one of the softest roll cakes we have ever tried—the texture of the cake and cream felt like cloud on our tongues. It was mildly sweet, with specks of vanilla bean running through the cream. 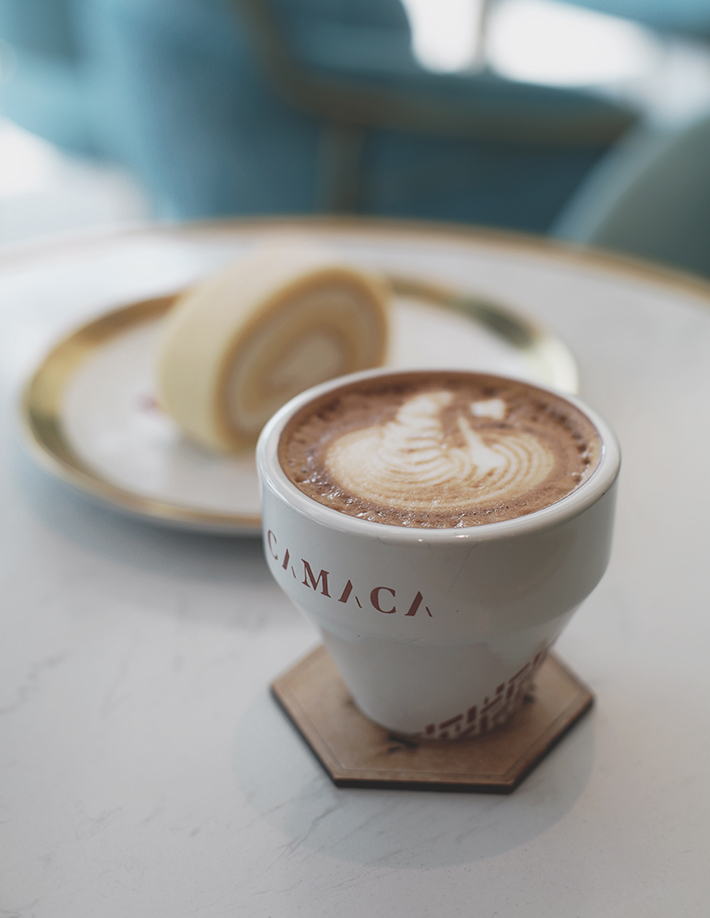 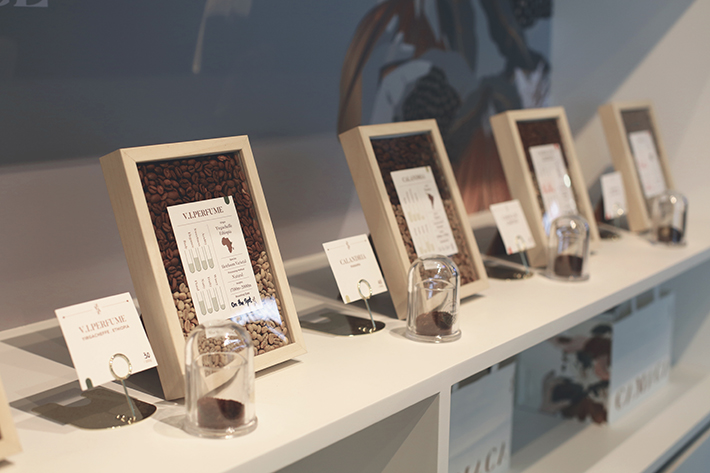 Lastly, we tried their Camaca SG Limited blend in the form of a Cappuccino (S$5.50++). It had a well-balanced flavour with hints of acidity and a lingering bitter note. The blend consists of 5 different beans from various origins including Ethiopia and Columbia.

They do serve up more varieties of single-origin coffees with other more unique tasting notes. Their staff were more than happy to explain the tasting notes of each of the bean varieties when we asked. They don’t provide any sugar with their coffee but you can request for some syrup! Located just a stone’s throw away from King Albert’s Park MRT, Camaca is a great place to fight the increasingly warm weather with their gelato or to simply enjoy some cake and coffee. Keep an eye out for their bright green signboard; it’s hard to miss.