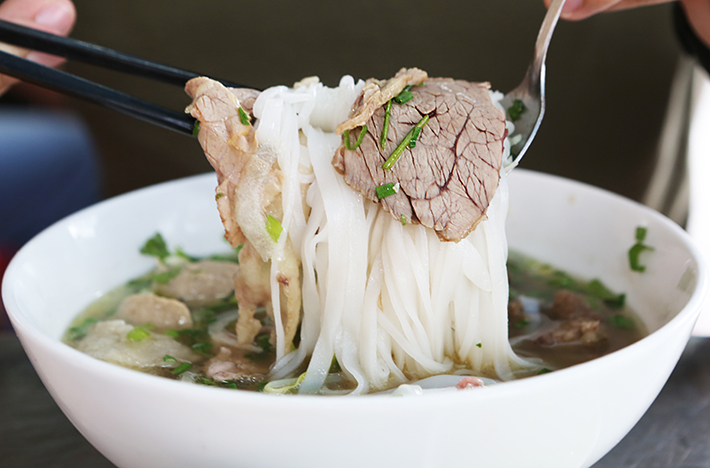 Hardly anyone can say no to a good bowl of pho, essentially a simple bowl of bone broth with a swirl of rice noodles topped with beef slices, Thai basil leaves, coriander and raw bean sprouts, this bowl spells total comfort—especially so on a cold, rainy day or after a boozy night out. Despite its unclear origins, it can be considered Vietnam’s treasured national dish.

Since the days of the Vietnam War, Pho has spread far and wide across the globe to be enjoyed by many, but there’s definitely something about having it in its home country that makes it so much better than at anywhere else. 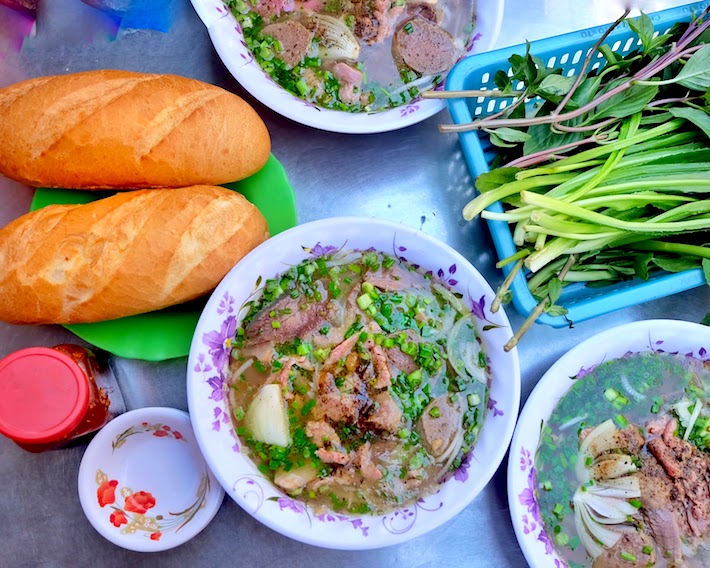 Regardless of what kind of dish it is, it is always the cheapest in its land of origin. Being located right at the source means getting fresh ingredients as soon as possible and as cheaply as possible. For as little as 20,000 VND (approx. S$1.20) you can get the cheapest, freshest and tastiest bowl of pho you’ll ever have. 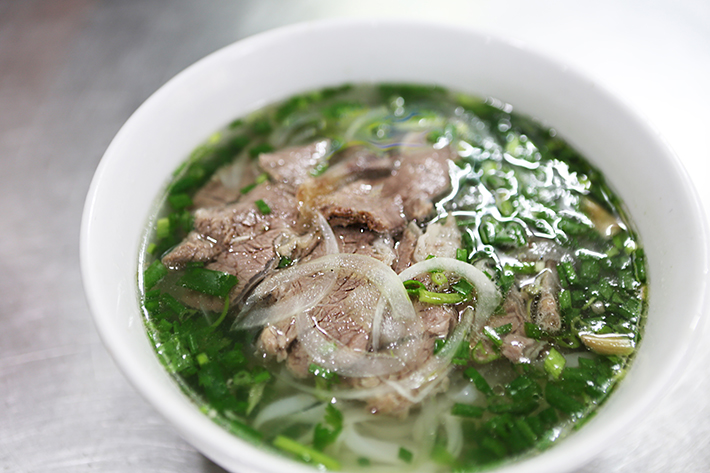 For most locals, not only is pho breakfast food, but it is also comfort food. There’s something about how the noodles and broth combine in a bowl of pho that grounds you in the moment. It’s the way the locals start every day proper, and it’s the way that it gets you into the groove of this vibrant morning country. 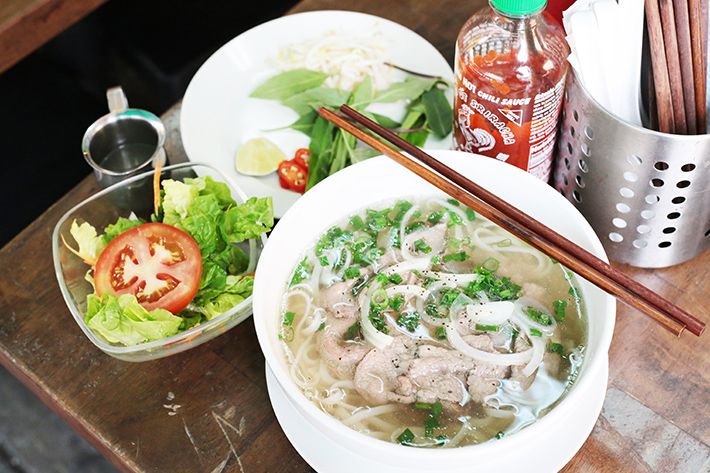 It goes without saying that the Vietnamese really know how to make the perfect soup stock. Every chef has their own carefully formulated spice mix using ingredients such as cardamom, fennel, anise, cinnamon, cloves, roasted onions and sliced gingers. They really do take the time to meticulously clean the bones to impart that full body flavour without being overwhelming.

Every bowl of soup is a labour of love — clean, refreshing, savoury and satisfying. 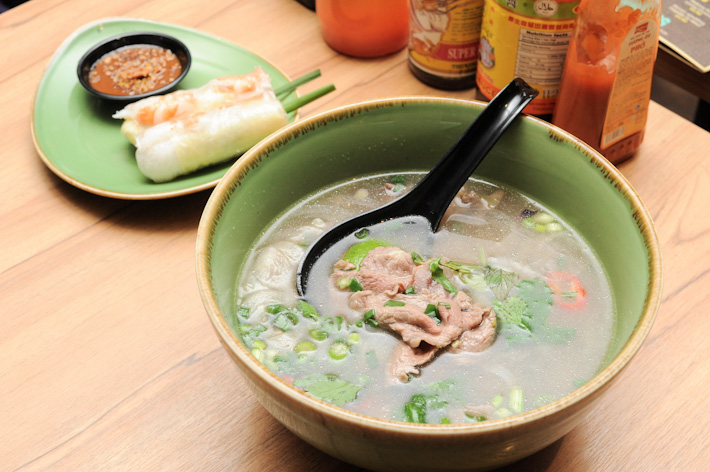 There’s something undeniably homey about huddling over a bowl of soup by the roadside at 7am before the sun fully rises and watching the quiet streets come alive. When in Rome, do as the Romans do. Cast aside your worries about unclean food and sit in front of a squat table or milk crates with the rest of the locals and immerse yourself in the experience. 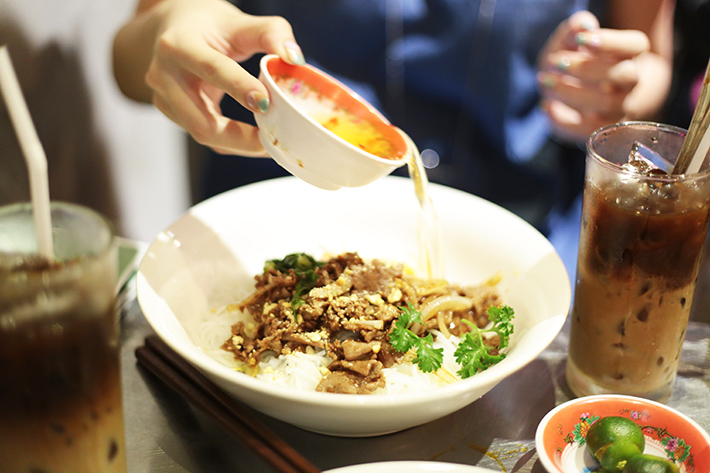 STORY IN A BOWL

As the nation’s unofficial national dish, it’s no surprise that Vietnam’s rich history is reflected in this simple bowl of noodles. The two distinctive pho variations came about as a result of Vietnam’s turbulent history — in Hanoi’s variation, pho retains its original traditional rustic purity, while in Saigon’s variation, it is much more colourful and much more polished, very much like the cities themselves. 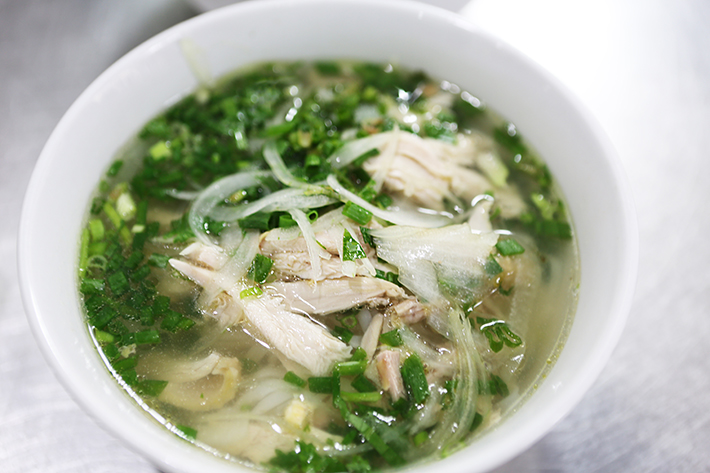 These street vendors are also proficient in nose-to-tail dining, meaning little to no food waste is generated. All the parts of the animal (usually cow or chicken) are utilised, be it in the broth or as a topping itself. Certain vendors also allow you to pick the particular cut of meat you’d like, making it perfect for the adventurous eaters who’d like to try more unusual cuts of meat.