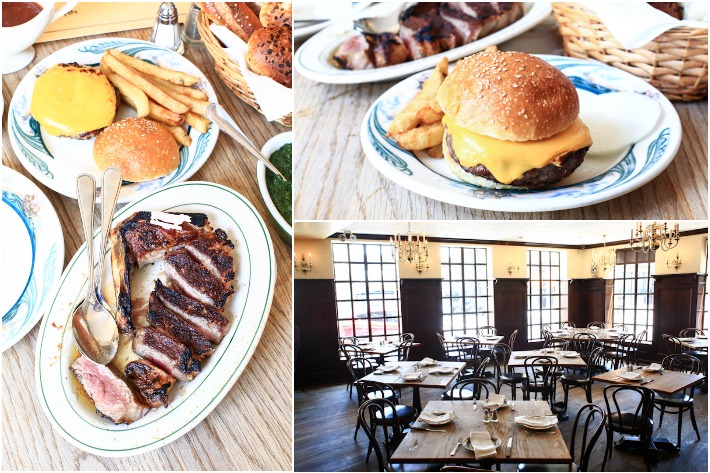 Japan is known for their premium Wagyu beef, especially their Wagyu Katsu Sandwiches which took the internet by storm. While there is no doubt that one can turn to Japanese wagyu or Kobe beef to indulge in an extravagant meal, Peter Luger Steakhouse does not intend to use those meats in their Steakhouse.

As such, you can expect to find the same USDA Prime beef used in the first 2 outlets in Tokyo’s branch, although they may incorporate the use of wagyu and Kobe beef in side dishes to cater to local palates. Besides plans to ship the same USDA Prime used in the two NYC restaurants, the team also plans to have a dry-ageing room in Peter Luger Steakhouse Tokyo as like the other two branches.