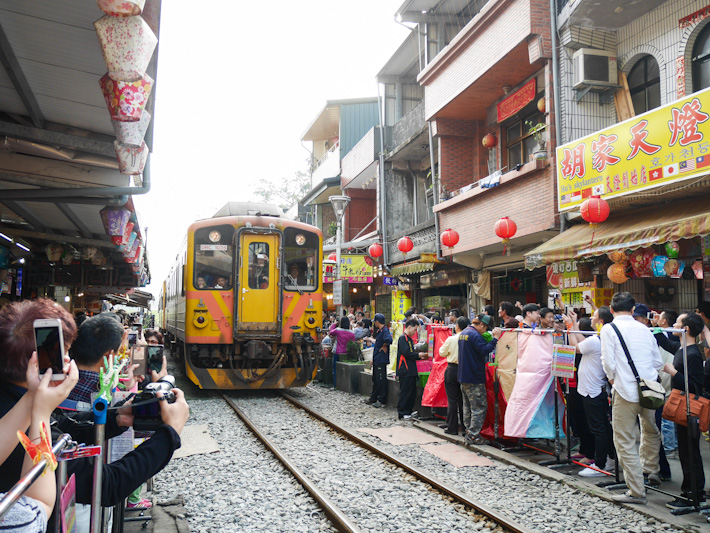 To locals, tourists and frequent visitors, the little town of Shifen in Taiwan is filled with rich traditions, interesting attractions as well as scenic destinations.

From its timeless practice of releasing sky lanterns and the town being home to Taiwan’s own little Niagara Falls, you will be sure to fall in love with Shifen.

Here are 8 fun things that you can see and do in Taipei Shifen. 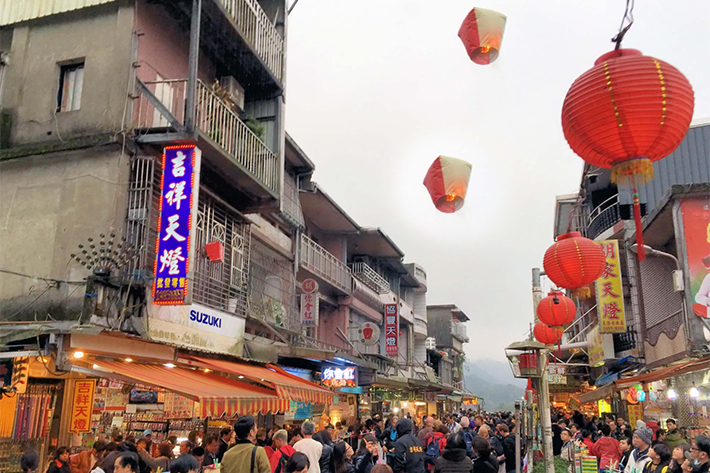 The little town of Shifen is perhaps most fondly visited by both locals and tourists who participate in its tradition of releasing sky lanterns along Shifen Old Street as a form of good luck. 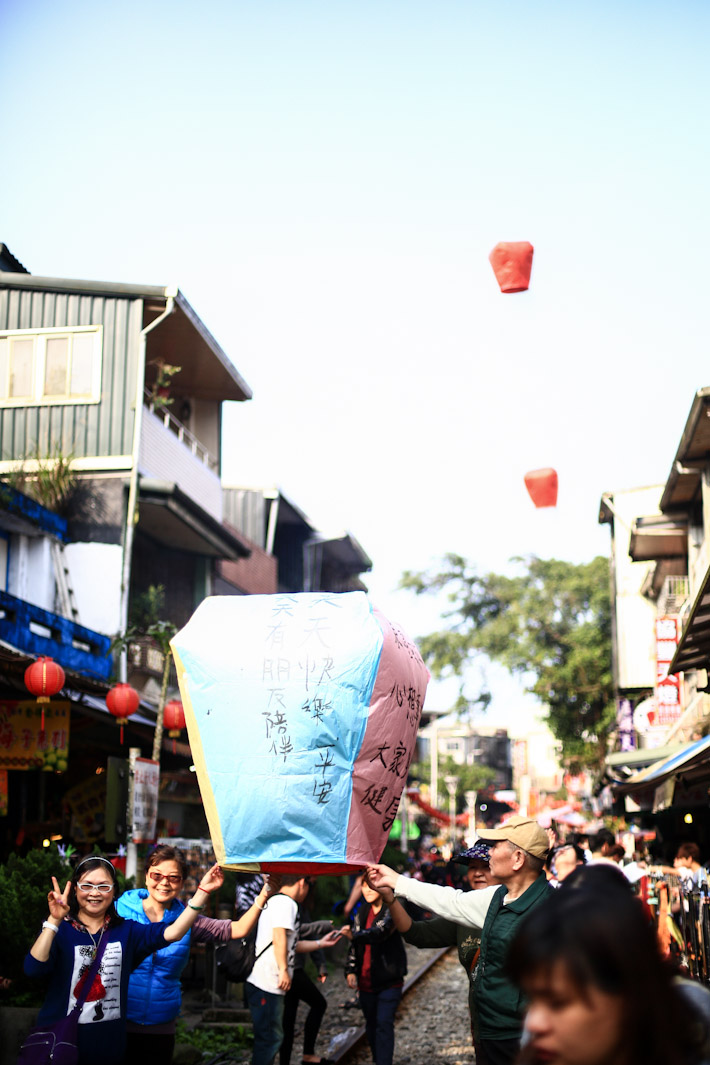 Every year, thousands of locals and visitors would gather at Shifen on the 15th day of the Lunar New Year to celebrate the Pingxi Sky Lantern Festival, which has been voted the world’s largest night festival by the Discovery Channel.

The sky lantern is a colourful paper lantern that you can write down your wishes on before releasing it to the skies or even as some may say the heavens.

As Shifen was previously a thriving coal mining district during the Japanese Occupation, decorating sky lanterns takes place along the railway track alongside Shifen Old Street. Visitors should also expect to pay at least NT$150 – $200 for a simple sky lantern, which can be purchased from the shops nearby the railway track. 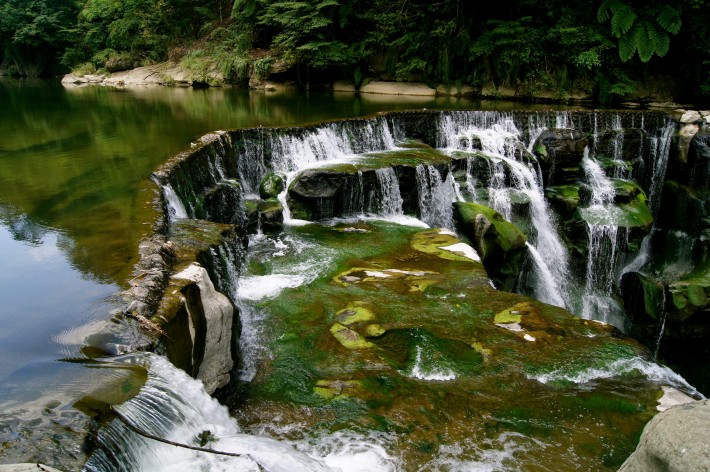 Located a 15-20 minutes’ walk away from Shifen Old Street, take a casual stroll to the Shifen Waterfalls along a paved path where you will find the entrance to this iconic waterfall that has been nicknamed Taiwan’s mini Niagara falls.

In order to reach the waterfalls, visitors will have to cross a long, wooden boardwalk surrounded by lush rainforests and climb multiple flights of stairs. However, please take care when visiting the waterfall as the attraction is not particularly wheelchair and stroller friendly.

After about 15 minutes of walking, you will be rewarded with the majestic sights of the Shifen waterfall. Admission to this waterfall is free, by the way! 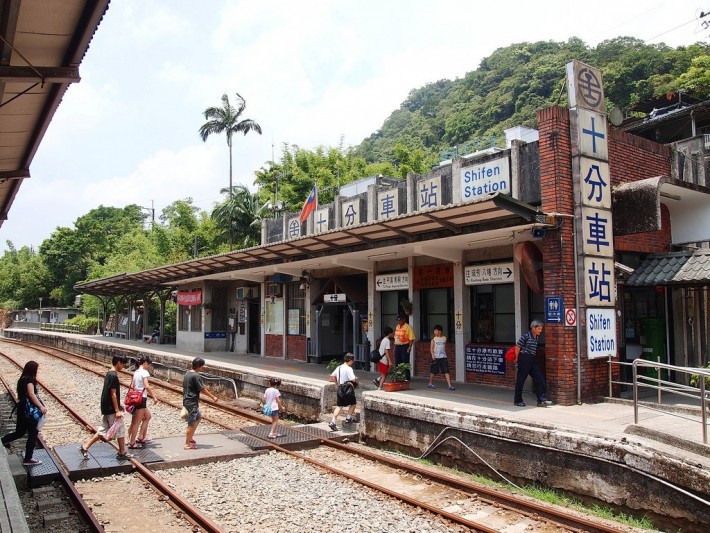 As Shifen was a town originally built for coal transportation, the Ping Hsi railway line runs through Rui Fang and the Pingxi district, with Shifen being the 3rd stop along the railway track.

Before a train enters the town, visitors will be asked to clear the tracks and are in turn treated to a rare sight of seeing trains running through the town’s streets. 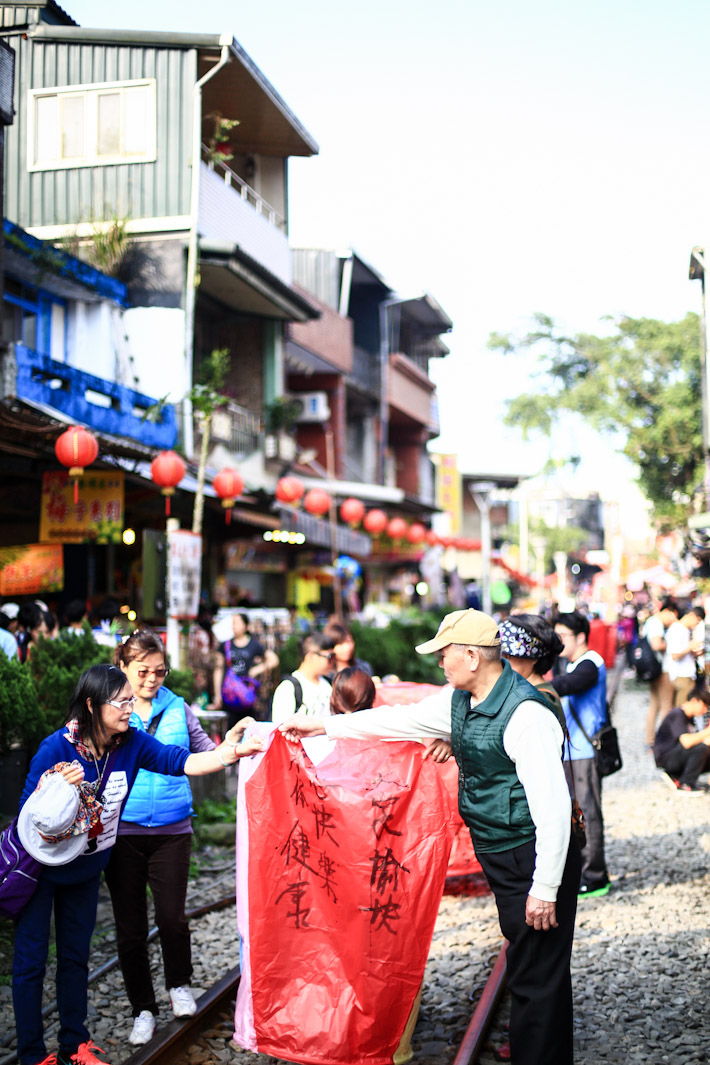 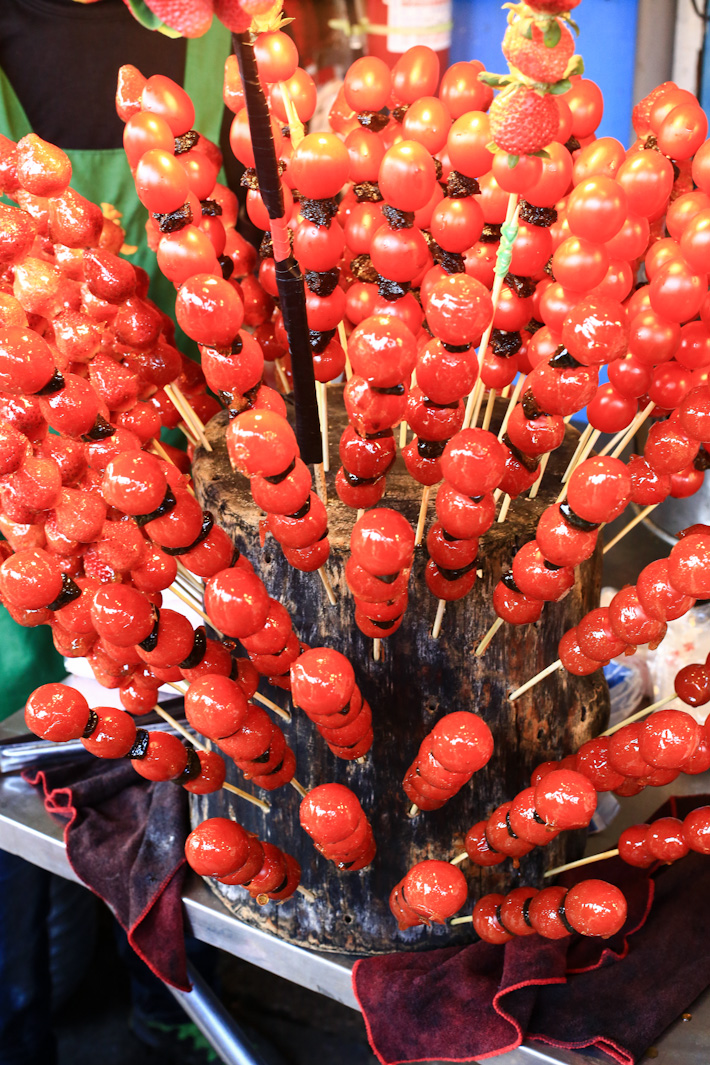 Running along both sides of the Ping Hsi railway track are rows of shops spanning from sky lantern shops, souvenir shops, grocery stores and eateries.

Unlike most conventional train tracks, visitors are free to walk on the railway track to access both sides of Shifen Old Street.

Some of the hidden gems include bamboo flutes which you can scribe personal well-wishes on. As for those who need a nibble, go for the famous XXL-Crispy Fried Chicken!

Founded to educate tourists on Taiwan’s rich coal mining history, the Taiwan Coal Mine Museum is a privately run museum that was constructed on a retired coal mine.

At an admission fee of NT$200, your ticket (which can be purchased from the ticketing booth at the foot of the hill leading up to the museum) entitles you to a coal train ride and a guided tour through a coal mine tunnel.

As the museum is not located within walking distance from the train station, the museum will charter a courtesy van to bring travellers to its doorstep.

Stretching over 128 metres, the Jing An Suspension Bridge runs almost parallel to the Ping Hsi railway tracks and is another must-see icon of Shifen.

As one of the few well-preserved suspension bridges in Taiwan, the bridge oversees the Shi Fen Old Street as well as Jilong River.

This bridge is located behind the Shi Fen train station and serves as a connection bridge for the villages of Shi Fen and Nanshan today. If you have the time, consider taking a walk over to Nanshan Village where you will discover that some houses have blue windows, doors and even exterior walls! 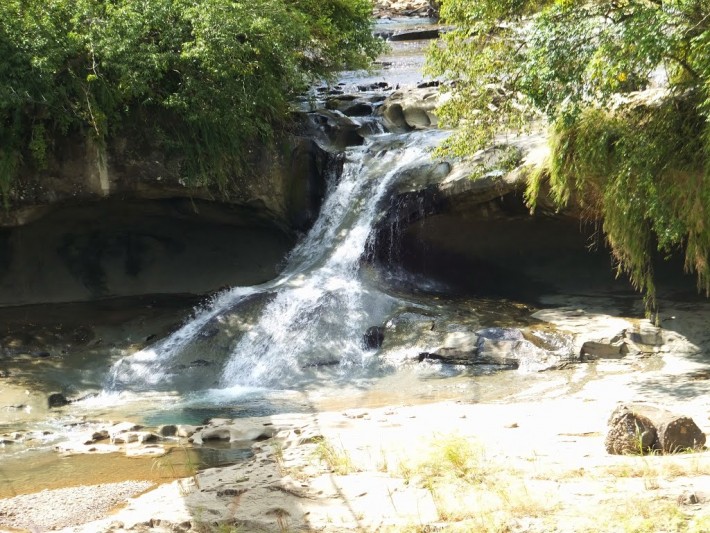 Often translated as the “Glasses Hole Waterfall”, the Yen Jing Dong waterfall is one of the notable Ping Hsi waterfalls located at the upper part of the Jilong River and viewable from the Jing An Suspension Bridge.

If you look closely, you would be able to conceive a shape of glasses which was the inspiration behind the name of the 6m high and wide waterfall. 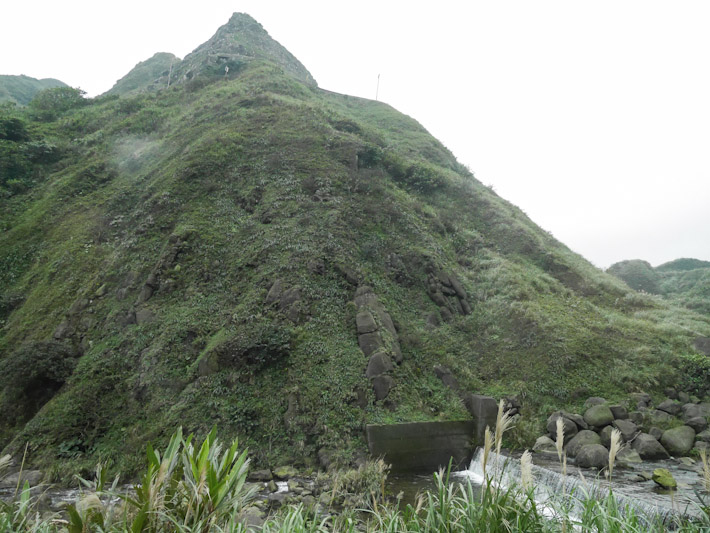 For those who are looking for an adventure or to experience Shifen in a different way, a hike up the Wufen mountain is just for you.

The Wufen mountain offers visitors one of the best vantage points in the Taipei area and boasts truly dreamy views of the Keelung River and Shifen.

Choose between two possible ways to scale the mountain either by driving up from Ruifang to Shifen Road followed by a 5 minutes’ walk to the summit, or to follow road directions to the Taiwan Coal Museum and walk along the foot trail flanked by rich greenery, for approximately 2 hours to reach the top of the mountain. If you are heading to Shifen, be sure to include the famous Jiufen in your Taipei itinerary. Read our guide on the 7 must-try local food in Jiufen.