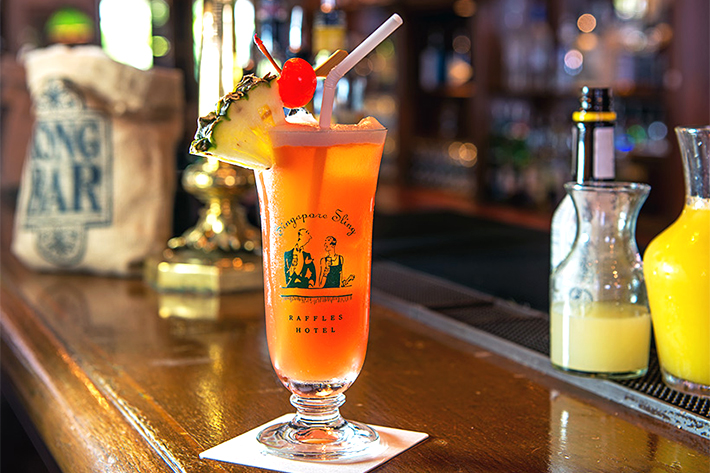 While the Singapore Sling cocktail is not the most common cocktail choice, the alcoholic concoction is still integral to the history of Singapore in the Straits Settlements.

Back then, women drinking in public was frowned upon and social etiquette has deterred them to do so. But the creation of the Singapore Sling in 1915 has since changed the ladies’ fate forever.

The refreshing drink was invented by Raffles Hotel’s bartender Ngiam Tong Boon who understood his female guests’ pain. He cleverly used pink grenadine to disguise the cocktail as a fruit tea.

The orange-coloured cocktail concoction had successfully disobeyed the prevalent social taboo and allowed ladies to drink liquor-infused fruit punches at Raffles Hotel without having to worry about their image.

Ngiam had defied all traditional notions and revolutionised society’s culture; even gentlemen were buying ladies Singapore Slings during the British colony days. 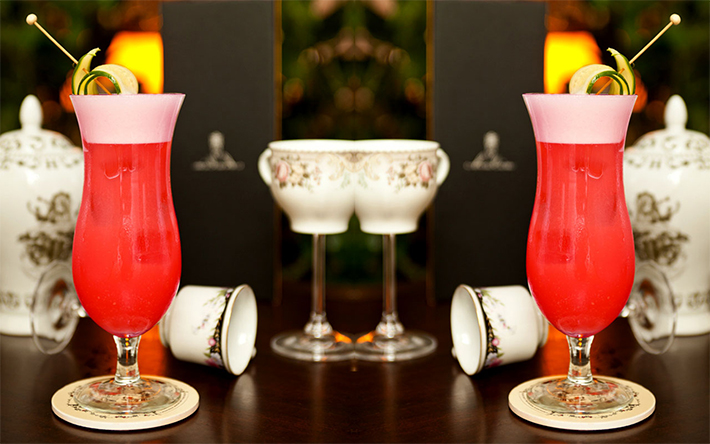 While there are numerous variations of the Singapore cocktail today, Long Bar at Raffles Hotel – where it was first created – is still hands down the best and it will be the most authentic rendition you will ever have.

The recipe used to prepare Singapore Slings at Long Bar is still the exact same as it was a century ago. This gin-based cocktail is still the best-selling cocktail at its birthplace today, and it is something that you have to try at least once in your life.