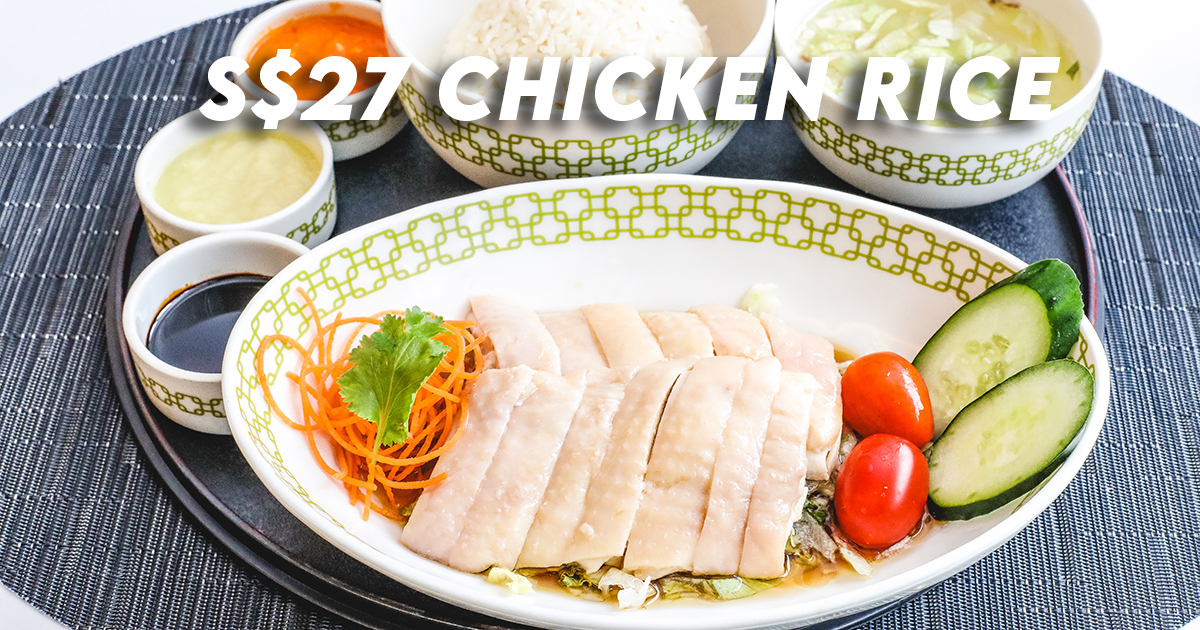 Located at Mandarin Orchard Singapore, Chatterbox is perhaps one of the most famous—and expensive—chicken rice restaurants in Singapore.

Helmed by executive sous chef Liew Tian Heong, Chatterbox’s Hainanese Chicken Rice is its most popular dish and propelled the restaurant to fame. People from all over the world flock to the restaurant for a taste of this signature dish.

Is Chatterbox’s Hainanese Chicken Rice really that good? Is it worth paying S$27++ for a plate of chicken rice?

END_OF_DOCUMENT_TOKEN_TO_BE_REPLACED

Once upon a time before we were born, lobsters were considered food for the poor. There was an abundance of these crustaceans then for nobody bothered to eat them. Things took a dramatic turn around the 19th century when whole cooked lobsters started being served on silver platters to the affluent class. Prices soared and the lobster became a prized catch.

Who would have known that such an unwanted seafood could evolve into such a pricey and highly sought-after delicacy? There are many lobster species available in the market and each breed has a different price tag. When cooked fresh, the fresh ones will taste succulent and sweet. Needless to say, the consumption of lobsters today still remains as an expensive affair.

Here is our guide to the Best Lobster Dishes in Singapore. Anytime you have a hankering for the crustacean, you know this list (that you should bookmark now) will come in handy.