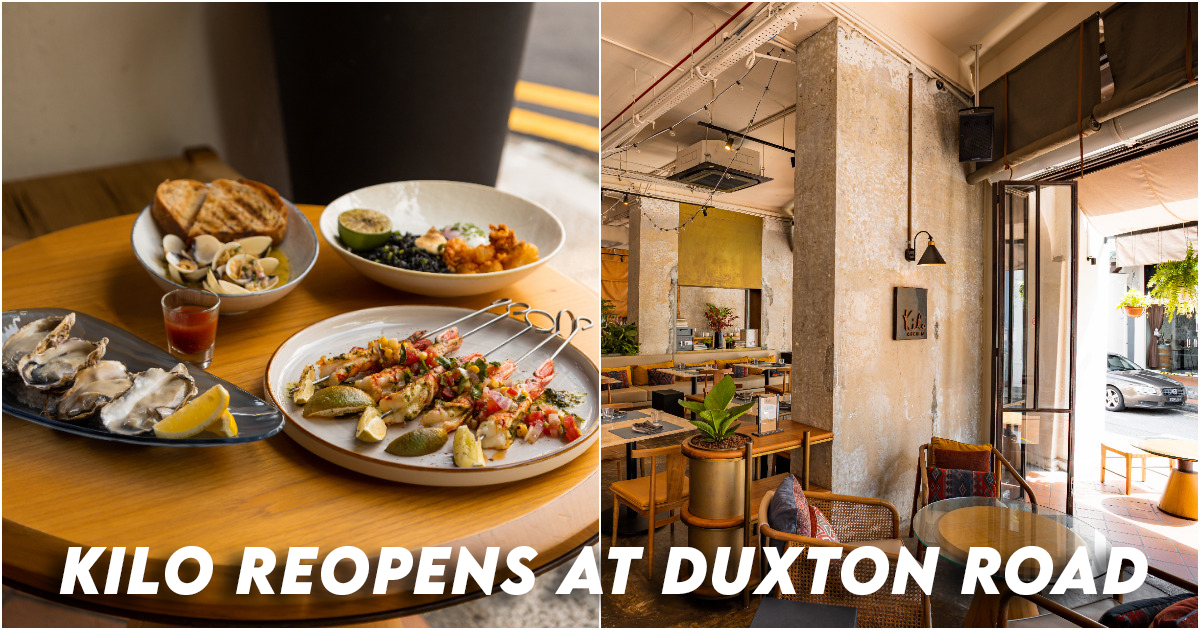 In conjunction with its tenth anniversary, Kilo Singapore reopens at 97 Duxton Road with an evolved concept on 19 Oct 2021.

The new food menu brings diners on a journey through Latin America and it features an open format natural flame kitchen with wood-fired grill.

END_OF_DOCUMENT_TOKEN_TO_BE_REPLACED 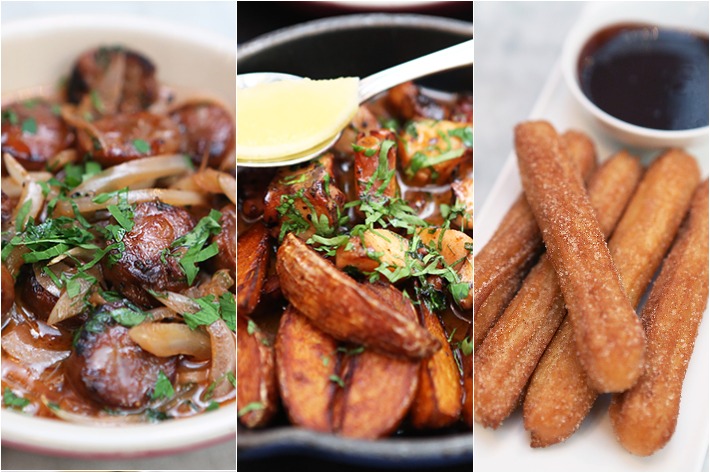 A laid-back, casual dining space nestled in serene Quayside Isle, Sabio By The Sea exudes a stylish charm perfect for a date, or a casual dinner by the docks. Their food and array of cocktails lean towards traditional Spanish but are all refreshingly unique and made using high-quality ingredients.

A glass of sangria in one hand and a repertoire of delicious food in another, be prepared for one gastronomic fiesta you won’t forget.
END_OF_DOCUMENT_TOKEN_TO_BE_REPLACED 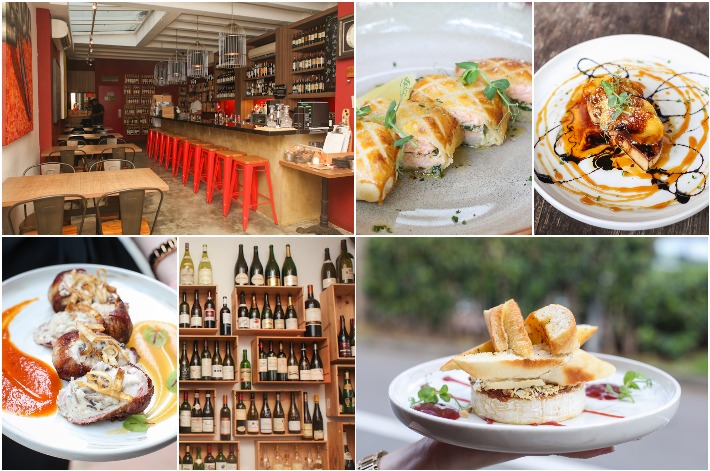 Managed by famous sommelier Gerald Lu—two-time National Sommelier Champion—and his partners, Praelum Wine Bistro is a welcoming space for not just wine connoisseurs, but anyone who enjoys good food with even better wine.

Its location at Duxton Hill is just one of many reasons why working professionals head there after work for a good time with their colleagues and friends.

Service is intimate, food is impressive and they have their very own walk-in cellar which houses about 1,000 bottles of vino. What other reasons do you need to visit Praelum Wine Bistro? END_OF_DOCUMENT_TOKEN_TO_BE_REPLACED 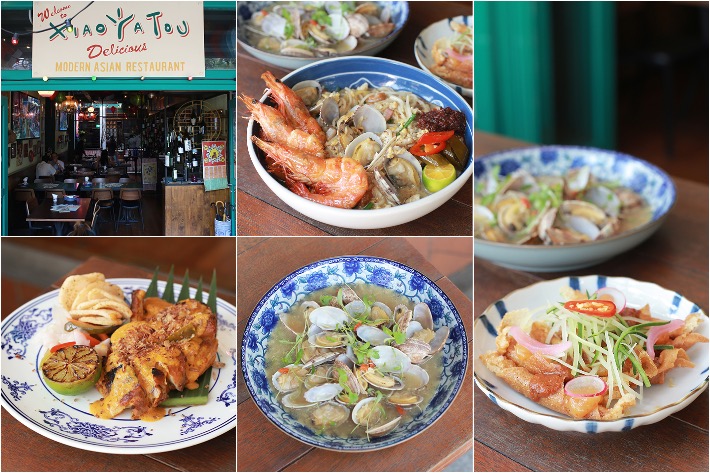 Xiao Ya Tou, or better known as XYT,  is a modern Asian restaurant bar on Duxton Hill that serves up a plethora of playful and somewhat cheeky food and drink offerings—all of which find their inspirations stemming from cuisines from all across Southeast Asia.

The eatery is hard to miss. Its distinctive red lanterns, plastic chairs, and loud decor just call out to you as you walk past. Xiao Ya Tou is one establishment that will undoubtedly guarantee you and your mates a solid meal, yummy locally-inspired cocktail but more importantly, a great time out.

END_OF_DOCUMENT_TOKEN_TO_BE_REPLACED 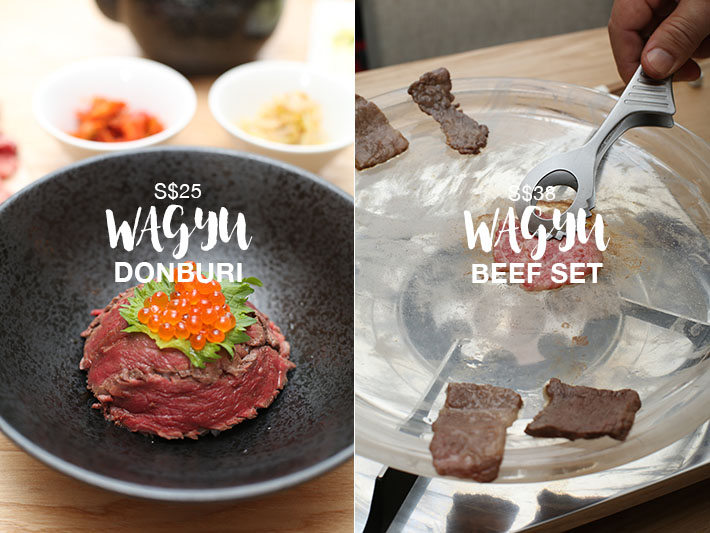 Niku Katsumata in Ebisu Japan is exclusive for members only but the grilled meat restaurant has since expanded to Singapore shores at Duxton Road. Their menu features yakiniku (grilled meat) and they are best known for their Kagoshima wagyu beef.

Known for offering reasonable prices without compromising on quality, diners at this Japanese restaurant can expect premium beef cuts in their A4 Wagyu Beef Set (S$38++) and A4 Wagyu Donburi (S$25++). What a steal!

Drop by the restaurant after work for a delectable dinner and a range of alcoholic beverages. END_OF_DOCUMENT_TOKEN_TO_BE_REPLACED 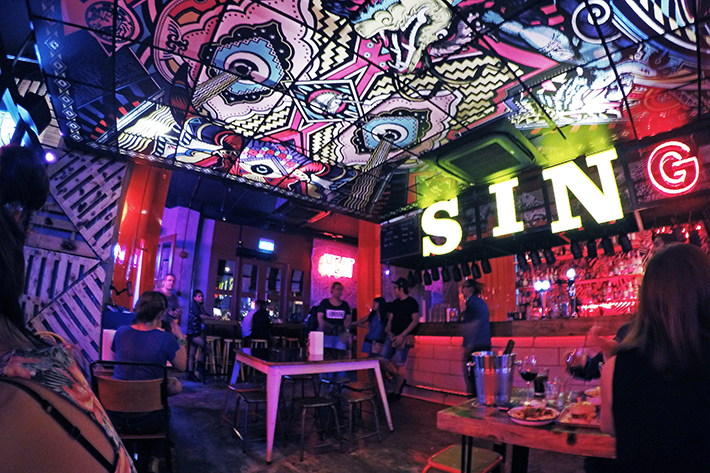 With several outlets across the U.K. and now Singapore too, MEATliquor has really come a long, long way.

The world-famous burgers had its humble beginnings; they were served right out of a van in a car park at Peckham, South London in 2009. Today, award-winning MEATliquor is one of the most established brands for burgers in the competitive food industry.

MEATliquor’s burgers have became quite a legend at its place of origin, where the Brits would queue up for more than an hour in the freezing winter just to get their hands on a burger! Like every other enthusiastic foodie, we were thrilled to experience what MEATliquor in Singapore has to offer. Was it going to live up to its hype or would it be a disappointing fad?

END_OF_DOCUMENT_TOKEN_TO_BE_REPLACED 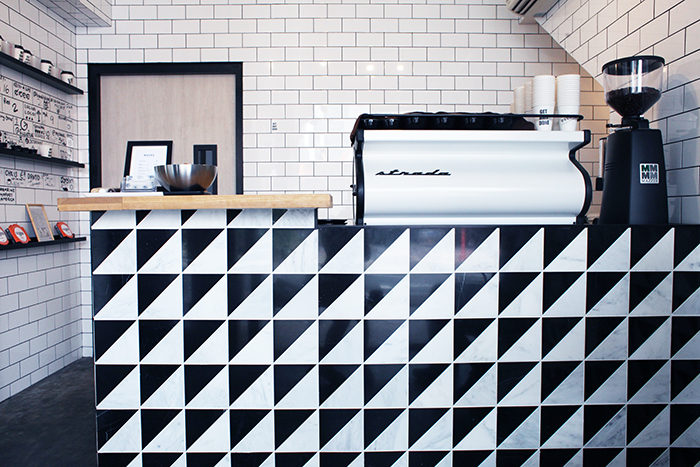 A new cozy coffee shop has sprung up around the corner of Duxton Hill and seems like it is here to stay. Unlike the typical café concepts, MavRx Coffee Apothecary is a specialty coffee shop that only serves what they do best – coffee.

END_OF_DOCUMENT_TOKEN_TO_BE_REPLACED 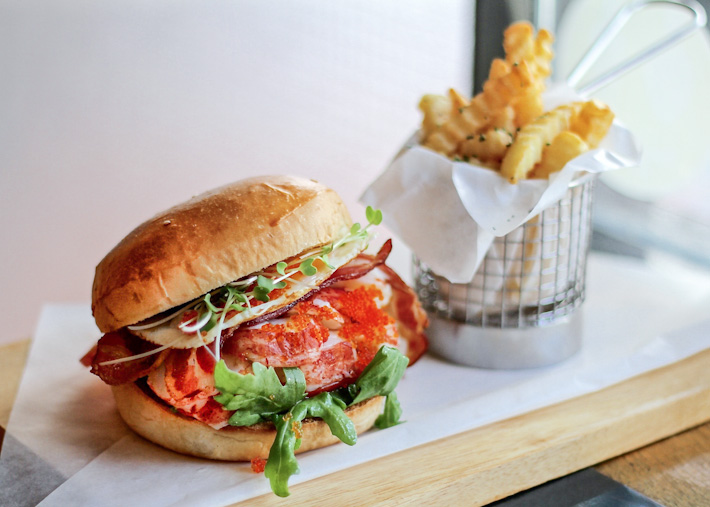 Department of Caffeine (D.O.C.), one of our favourite cafes in Singapore, has recently introduced two lobster dishes that everyone must try. The Lobster BLT “Roll” is reasonably priced at S$18.50, while the more luxurious Lobster Club – the full works on a toasted brioche – is S$21.50 and only available during weekend brunch.