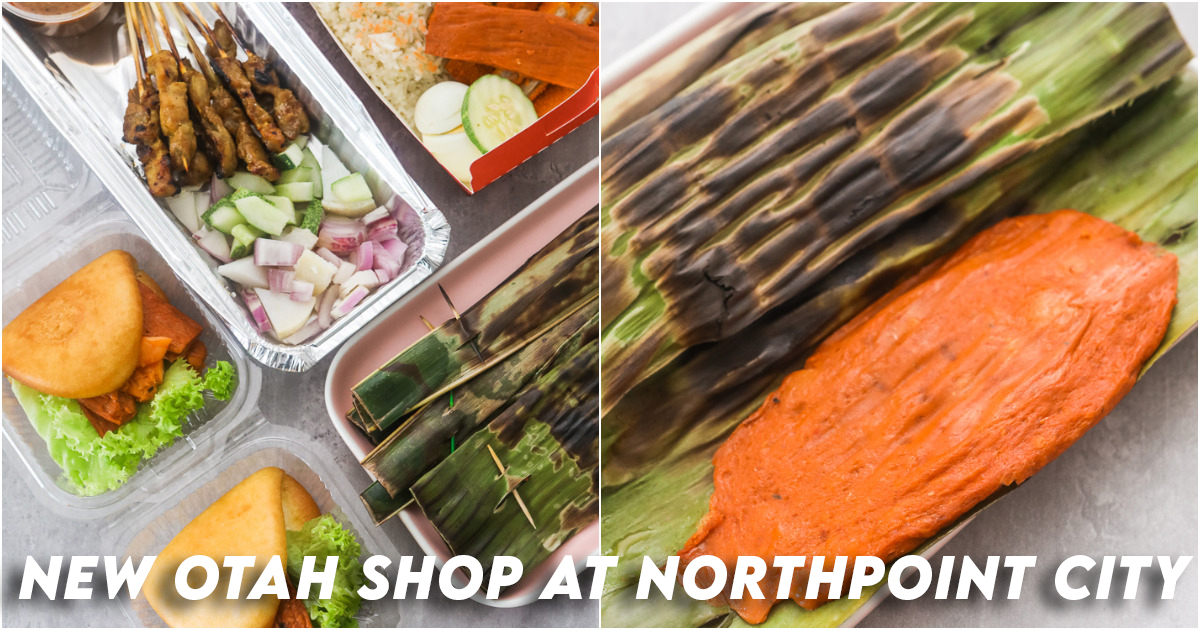 Otah Box is a new otah concept store at Northpoint City by Hougang Otah. Fans of Hougang Otah can look forward to their signature otah and otah buns at the new shop in Yishun. 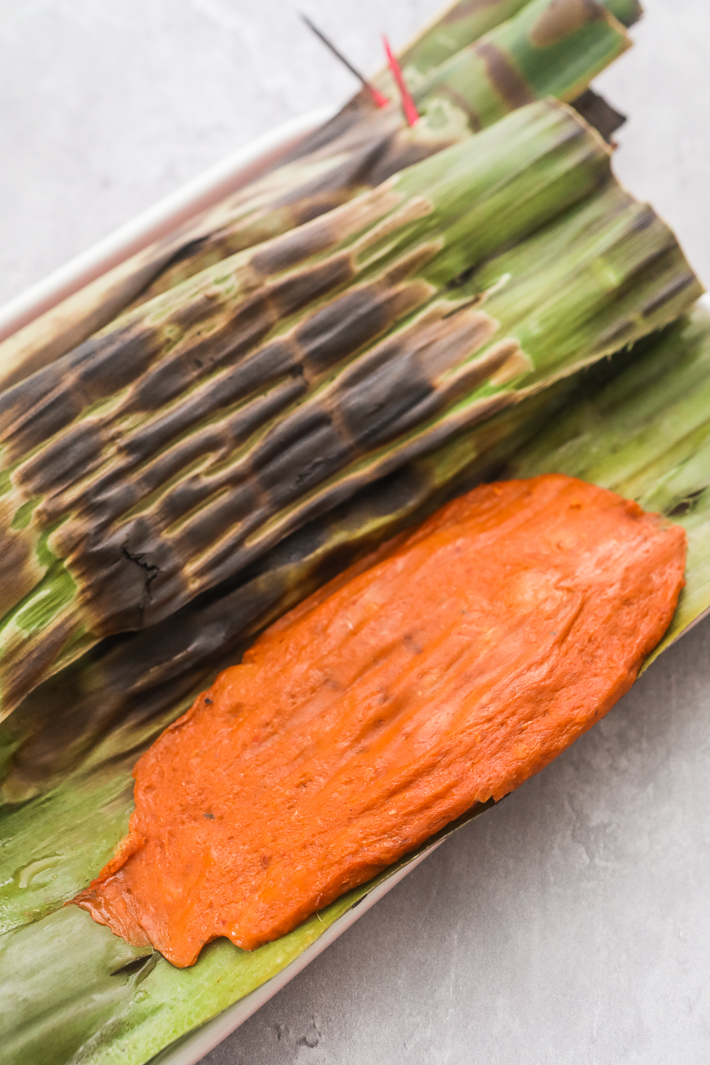 Established in 1995, Hougang Otah is one of the most popular otah brands in Singapore and they sell their products at their two outlets at Old Airport Road Food Centre and Yishun Ring Road as well as their online shop. There are a variety of Otah to choose from: 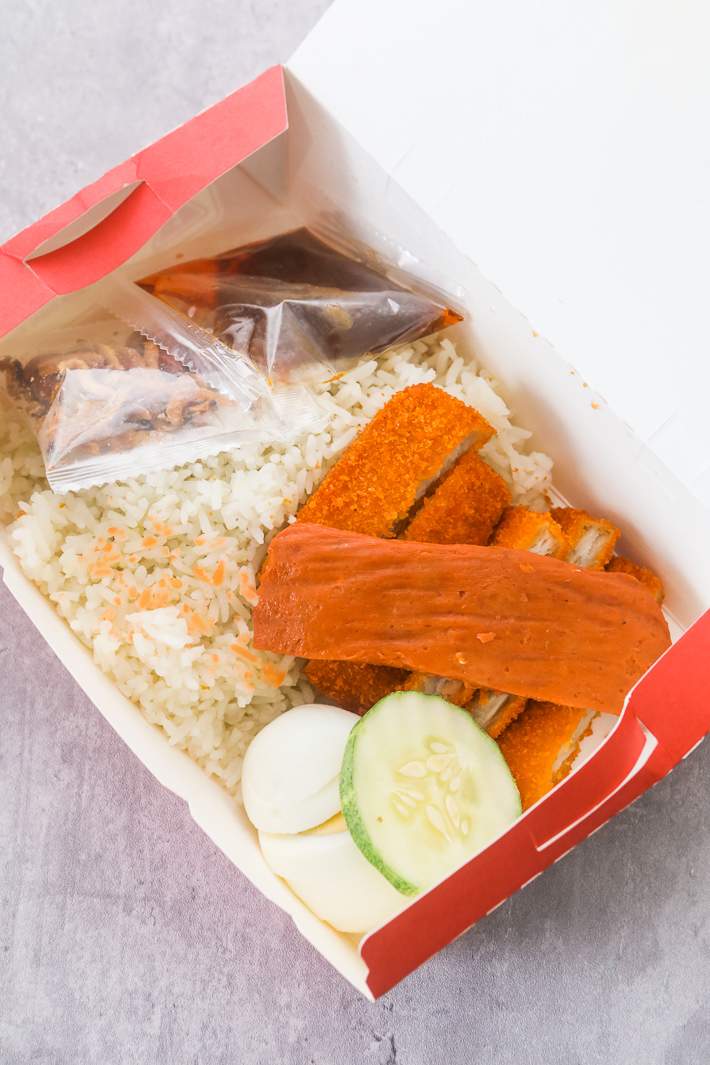 Other than their banana leaf otah, Otah Box will also be selling the following dishes:

We are huge fans of Hougang Otah and they have one of the best otah and (frozen) otah buns in Singapore. Visit their new concept store at Northpoint City if you haven’t had the chance to try their otah before.