With the bursting popularity of Korean pop culture in recent years, South Korea has seen a huge influx of foreigners on their shores dying to know more about the country. It’s capital Seoul, together with Busan as well as Jeju-do are the tourist hotspots. But South Korea is more than these cities!

With 85 cities, this large peninsula has plenty to offer – from amazing food and breathtaking views to rich history and culture. So on your next trip to South Korea, consider taking some time to visit other parts of the country, and see what these underrated cities have to offer.

Seeing as how the Hallyu Wave is not dying down any time soon, here are just 5 cities other than Seoul to get you started on your journey to explore the beautiful country of South Korea. 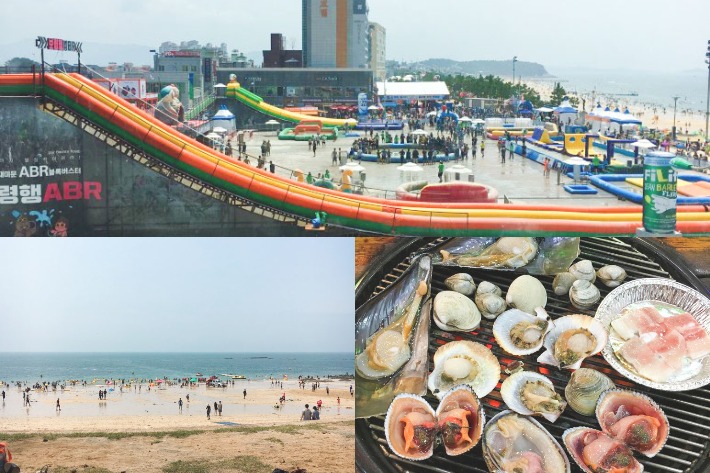 Located on the west coast of the Korean peninsula is the quiet town of Boryeong, home to the biggest summer festival in Korea. Just for two weeks in July every year, everyone from locals to foreigners flock to Daecheon Beach where the Boryeong Mud Festival is held to get down and dirty with mud.

First established in 1998, the purpose of the mud festival is to promote the region’s mineral-rich mud that is beneficial for the skin. At the festival, you can expect a lot of fun, from mud wrestling and mudslides to K-Pop performances and spectacular fireworks during the opening and closing ceremonies.

Daecheon Beach is also lined with seafood restaurants with grilled clams as a specialty, so be sure to grab a meal there! 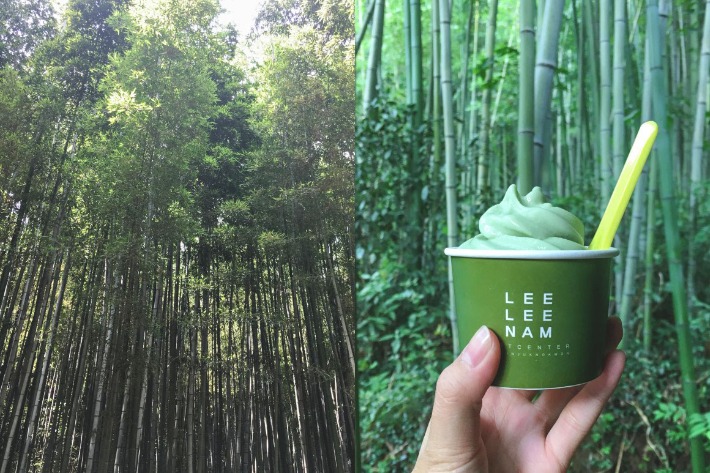 Those looking to get away from the hustle and bustle of the city life, Damyang is the perfect place for you. It is in this small town in the southern province of Jeollanam-do where you can find the largest bamboo forest in Korea. Although this expansive bamboo forest – known as Juknokwon – is not as famous as Kyoto’s Arashiyama, it is nonetheless breathtaking.

Walk through the tall bamboo groves and enjoy the fresh air of the countryside. Within the compound, you can find a hanok village, an observatory as well as a museum where you can get bamboo ice cream!

Another attraction of Damyang is Metasequoia Road – a boulevard lined with beautiful Metasequoia trees. Incredibly photogenic, the best time to view it is in summer or autumn. Beyond the mountainous region of Gangwon-do lies Gangneung a popular seaside getaway for locals. The largest coastal city of South Korea, Gangneung is now more accessible with the KTX that was built for the 2018 Winter Olympics.

Visit the Jungang Market to get your fill of Korean street food from Jungang Market or Chodang Tofu Village which is lined with restaurants specializing in soondubu jjigae (soft tofu stew). Gangneung is also known for being the city of coffee, that’s why you’ll find over 40 coffee shops along Anmok Coffee Street.

Since you’re in a coastal city, you obviously have to see the sea! Stroll along Gyeongpo Beach, watch the sunrise at Jeongdongjin Beach or reenact the famous scene from Goblin at Jumunjin Beach. We can totally understand why locals love Gangneung so much, there’s just so much to do and see in here! The first thing that comes to mind when you think of Incheon is probably Incheon International Airport – the gateway to South Korea. Most of the time, people tend to overlook this port city.

Chinatown is the main attraction of Incheon and where the famous Korean-Chinese dish of jjajangmyeon (black bean noodles) originated so you’ll definitely find many Chinese restaurants selling this here. There is even a museum for it! Behind Chinatown is Freedom Park which offers a panoramic view of the port and is incredibly beautiful during spring when the cherry blossoms have bloomed.

Also in the vicinity is Songwol-dong Fairy Tale Village which is dotted with brightly-coloured murals and sculptures of Disney characters and other childhood favourites. Easily reached by the subway from Seoul, there’s no reason for you to skip this port city the next time you’re in South Korea!

An enchanting city rich in culture and history situated in the southern part of the Korean peninsula, Jeonju is another popular weekend destination for locals. Jeonju is also known to be the gastronomical capital of South Korea, with it being recognized as a UNESCO City of Gastronomy in 2012.

Right in the heart of the city is Jeonju Hanok Village, with over 700 hanok houses which have been converted into boutiques, cafés and restaurants. Consider renting a hanbok to explore the area and definitely have the traditional Jeonju bibimbap for a meal to complete your experience.

Just a short walk away is Jeonju’s very own Jaman Mural Village which is splashed with murals of familiar animations such as Spirited Away and My Neighbour Totoro.