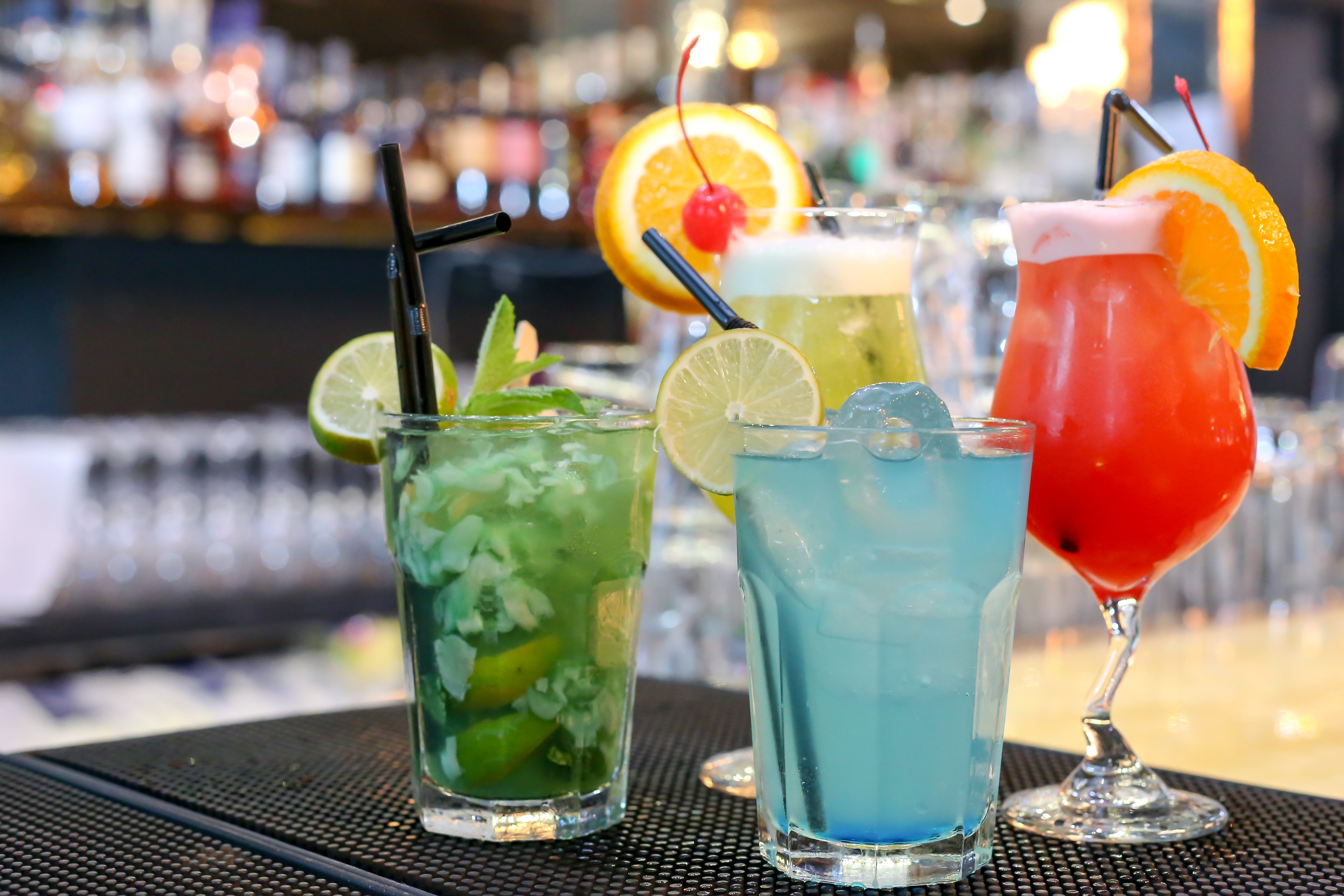 Everyone has a go-to drink that suits every occasion—be it on a Friday evening right after work, or when you are home and just need something to get yourself through a tough day.

Regardless of the reason you drink, we are sure you have at least pondered some questions on how your drink is made, where it came from, or who was the genius that invented that thing in your hand with that silly umbrella toothpick as a garnish. After all, we tend to think a lot when we are intoxicated.

So for today, let us list 5 cocktail trivia you can use to impress your friends, your date, or that girl you have been eyeballing at the bar you frequent (no promises of scoring her number though). 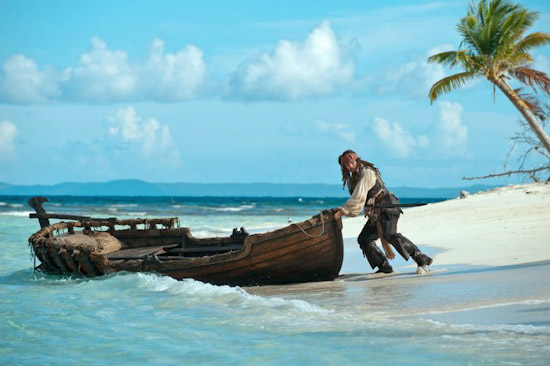 Did you know, that some of the earliest records of mixologists were actually pirates?

During their long voyages out to sea, the pirates needed something to prevent their crew from falling ill. They had to purify the bacteria-ridden rum by mixing it with water, adding squeezed lemon juice to battle scurvy, and mixing it all up with sugar for flavour.

Yup, that pretty much birthed the invention of Grog. 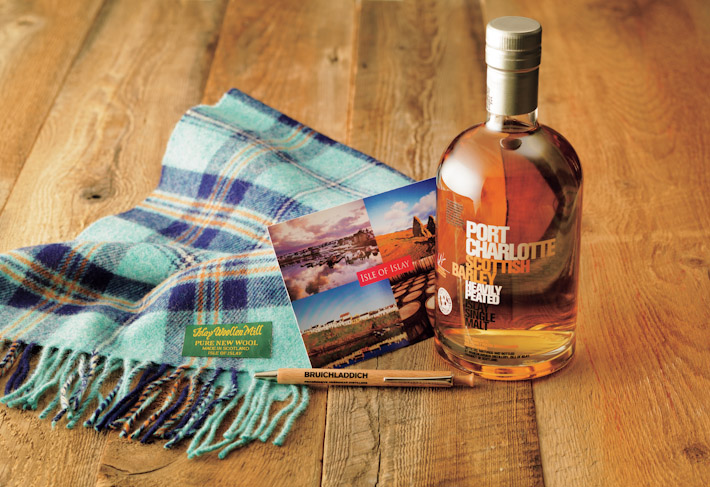 #2 WHISKY CAN BE MADE WITH ANY GRAIN

However, whisky making is also a grueling process—as aging is part of it. Most high end whiskies take more than a decade to age just to bring out their natural flavours. So experimenting with the choice of grain is a very risky thing. Just imagine twelve years of your time gone, only to find out you have created an abomination.

#3 BLOODY MARY WAS THOUGHT TO BE A HANGOVER CURE

There has been a long going myth that Bloody Mary is also a hangover cure, but the truth is, it only works for awhile.

The myth behind it is that, while your body is suffering from the effects of the alcohol you drank at a party you went to the night before, the alcohol contained in the Bloody Mary is making your body deal with the new one. Not to mention the vitamins and electrolytes from the tomato juice have properties to aid in replenishing what your body needs.

In truth, the Bloody Mary concoction to cure your hangover is simply just best without the vodka. 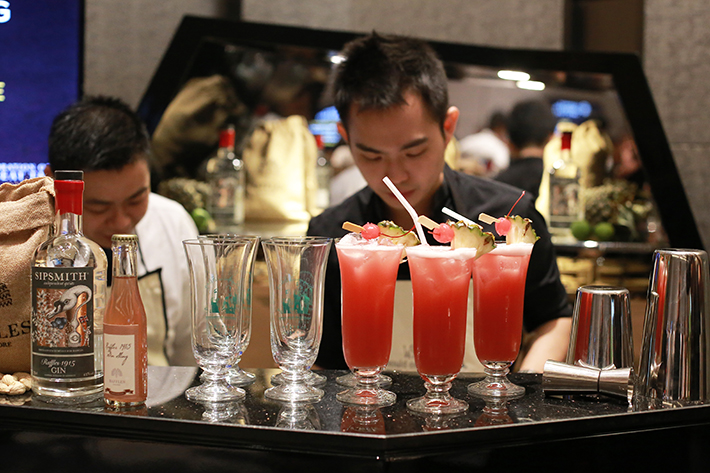 Made mainly with pineapple juice, 2 parts Gin, 1 parts grenadine, lime juice, cherry brandy, triple sec & DOM Benedictine, the drink is shaken with ice and poured with love. If you have worked at a bar in Singapore, chances are, there would be tourists asking if you know how to make that drink, and this is when you can tell them the story.

It was the year 1915, a bartender in Raffles Hotel named Ngiam Tong Boon invented a Gin-based cocktail for the ladies that would—unbeknownst to him—make it our “national drink”. 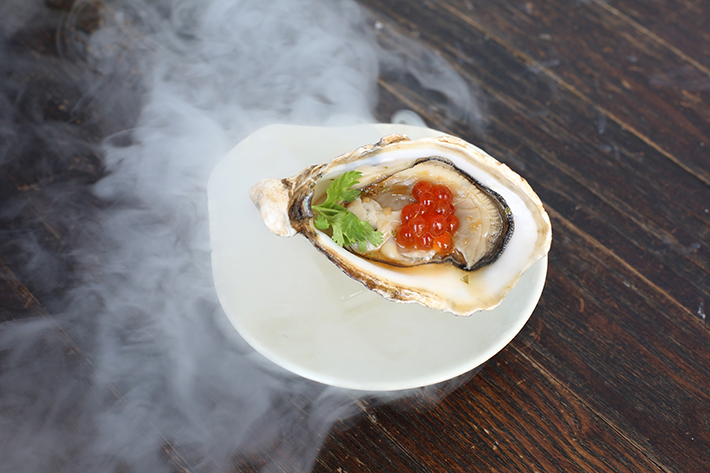 Not an actual oyster, but more of a cocktail that is not for the fainthearted, the Prairie oyster consists of brandy, sherry vinegar, Tomato Ketchup, Worcestershire sauce, Tabasco sauce and one raw egg.yolk. Yes, there is a raw egg yolk inside.

Once all that is in the glass, knock it back in one go. The origins of the name behind this cocktail is that the texture is very similar to that of a fresh oyster.

Heading out for a drink with your buds? Here are the best Happy Hour deals in Singapore.