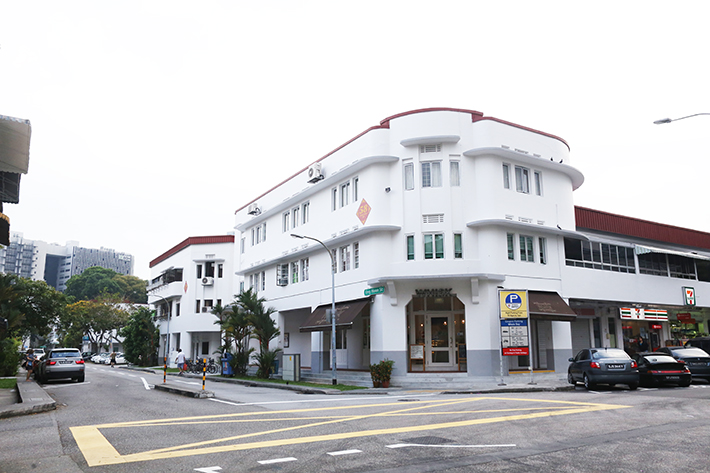 As one of the oldest neighbourhoods in Singapore, Tiong Bahru is one that exudes charm like no other.

About a decade ago, Tiong Bahru was simply a tranquil neighbourhood with old school shophouses and local eats. It was not until the recent few years that modern cafes and restaurants started popping up in the area.

There is something about the marriage of old and new that boasts a very comforting vibe that is unique on its own. Here are 8 Things to Love About The Tiong Bahru Neighbourhood in Singapore. 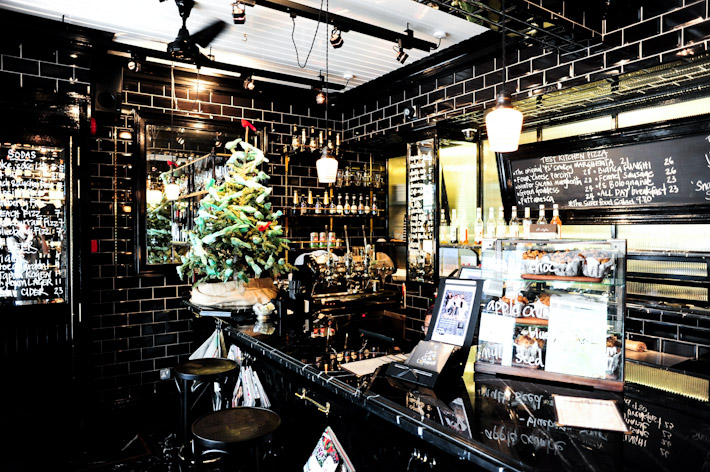 Tiong Bahru has a great mix of sassy cafes and restaurants, and local Asian-style eateries for everybody. We covered a few of our favourite eats here and this includes PS Cafe Petit and Sin Hoi Sai Eating House. 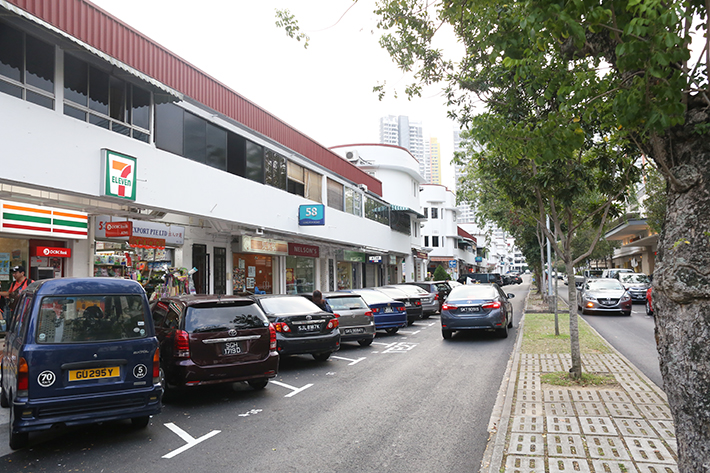 Tiong Bahru is easily accessible by car or via public transport. A ton of buses stop right outside the main Tiong Bahru area, including buses from town such as Bus 16.

You can also drop off at Tiong Bahru MRT and take any bus from the mall side (2 stops away) to the main area. If you prefer heading down on foot, the general area in Tiong Bahru where all the cafes and restaurants are is about 5 to 10 mins away. 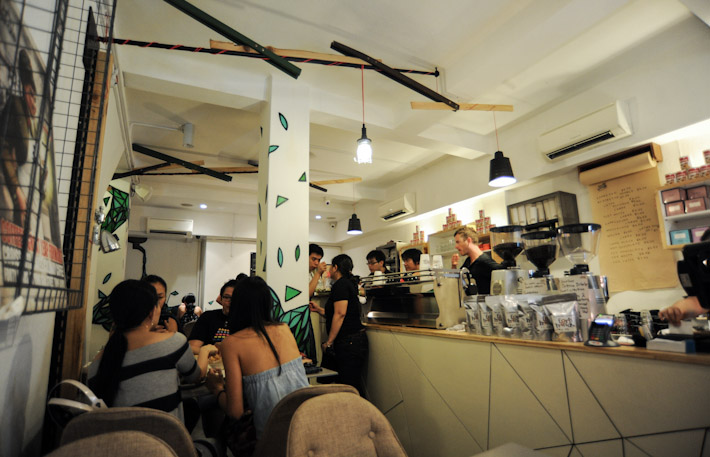 We say ‘hipster’ because of the abundance of cool and trendy cafes in the area such as Tiong Bahru Bakery, Drips Bakery Cafe, Forty Hands and Flock Cafe.

And there are occasional lifestyle shops that sell the quirkiest merchandise. For the hipsters and all Indie fans indeed. 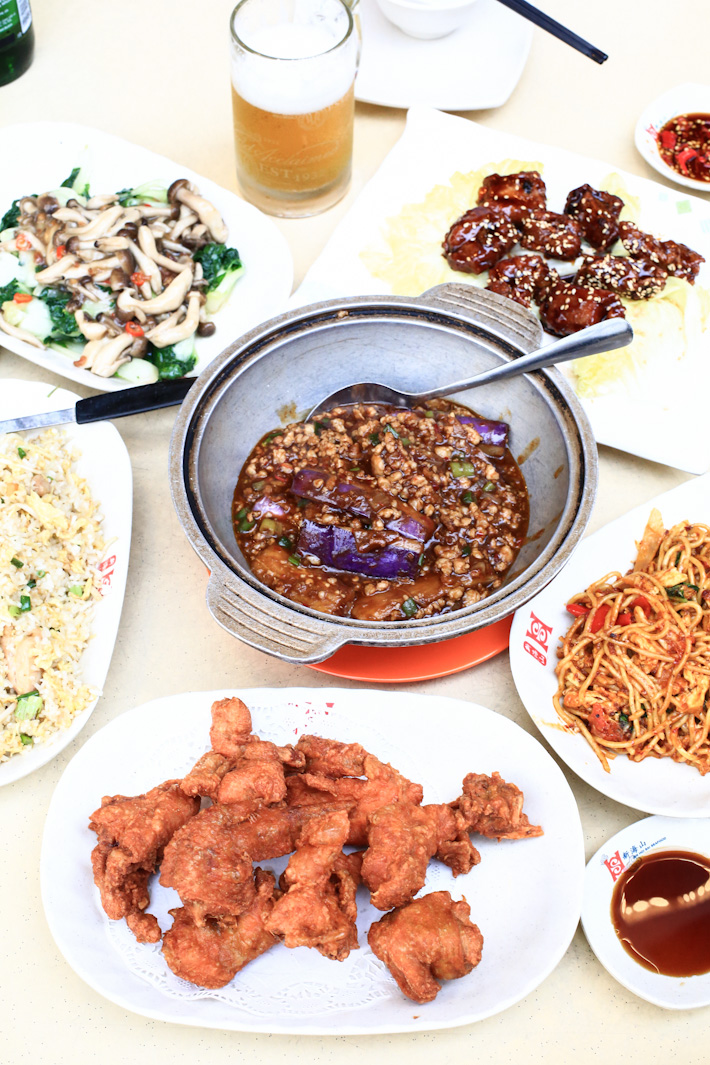 If you are not the biggest fan of cafe fare, that’s fine because Tiong Bahru has several local food options include family-style tze char restaurant Sin Hoi Sai – a familiar name that has been around for as long as we can remember.

We also enjoy casual hawker meals at Tiong Bahru Market – pig out on all the local favourites! 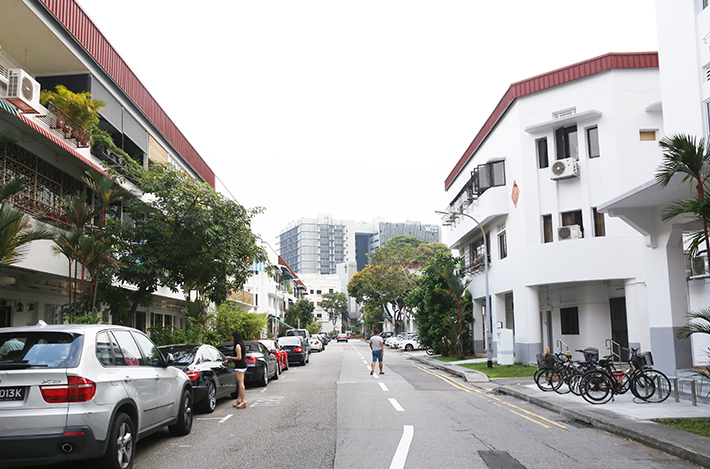 Tiong Bahru preserves the old while adding in some modern touches.

The old shophouses are well preserved, and we love the short flats as well as the rows of shophouses. The new blend in to the environment, without changing the facade of Tiong Bahru, and instead elevate the whole eclectic feel of the neighbourhood.

The old shophouses and housing estates are pretty much preserved, especially the older three-storey flats – which is a rare sight in Singapore with all the skyscrapers.

With Singapore progressing so fast, we sure appreciate these old-school buildings and facade. 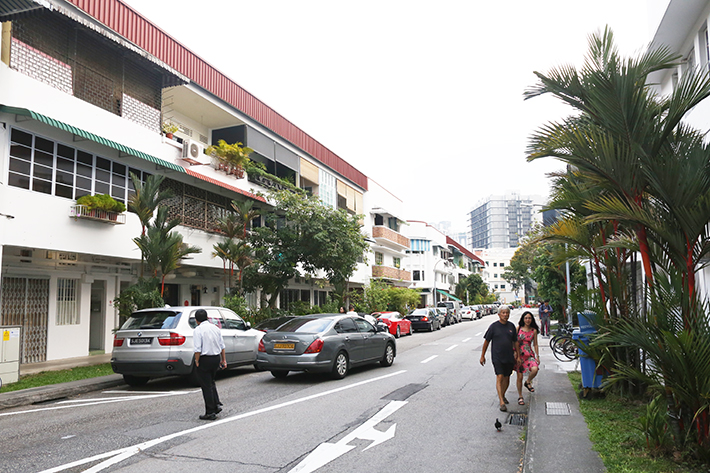 If you are ever worried about parking, worry not.

First of all, parking spaces are aplenty along the different roads. However, during peak hours, we suggest parking at the multi-storey car park above Tiong Bahru market. If all else fails, there are open space car parks farther down from the market.

It is easy to get caught up in the hustle and bustle of city life, but just a visit here soothes our soul. Have dinner at one of the restaurants then head over to a quaint cafe for some desserts and a nice chat with friends.

We also love spending quiet afternoons over a lovely read and a cuppa in one of the many cafes here. 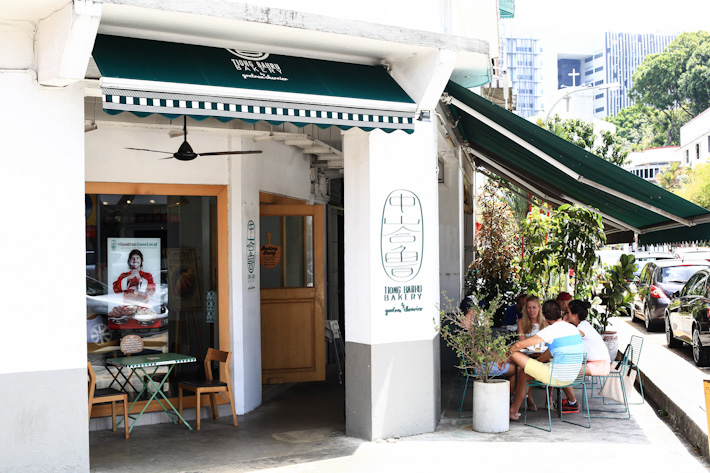