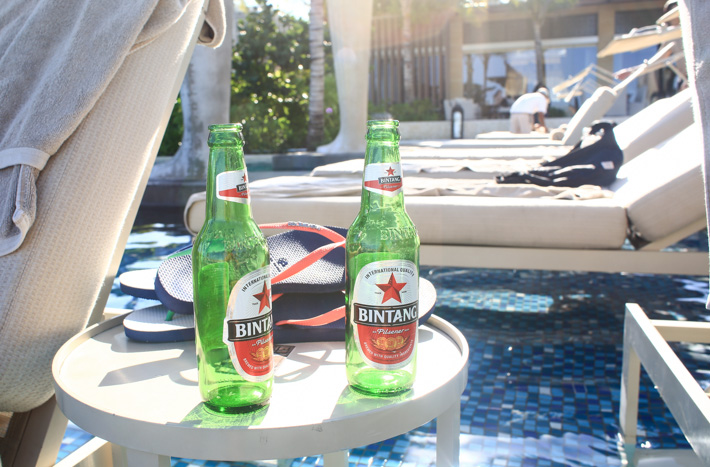 Drop the guilt right away if you are about to drink a draft beer, because beers actually do benefit us in many ways we never knew about!

Holy, this is one amazing discovery we made recently, and wished we knew about wayyyyy earlier! How many parties have we ditched because we felt guilty about drinking beer?!

You might be happy to know that beer drinkers actually stand to reap several health benefits such as boosting of immunity and reducing the risks of strokes. Of course, the benefits only apply when beer is consumed in moderation and never in excess.

Here, let us all toast to the 7 Benefits of Drinking Beer You Probably Never Knew About! After all, no great stories begin with a salad…

Salisbury’s Common Cold Unit has proven in a study that moderate drinkers are three times less likely to catch a cold than non-drinkers.

Oregon Health and Science University’s researchers have too reported that booze does help to fight infection as its antioxidant functions protect our cells from damages.

Professor Manuel Garzon of Granada University and his team of Spanish researchers have discovered that beer is a better option as opposed to your regular sports/ isotonic drinks. Indeed, further studies have confirmed that those who drink beer instead of plain water are more hydrated.

Bar after gym? Sounds like the perfect plan already. 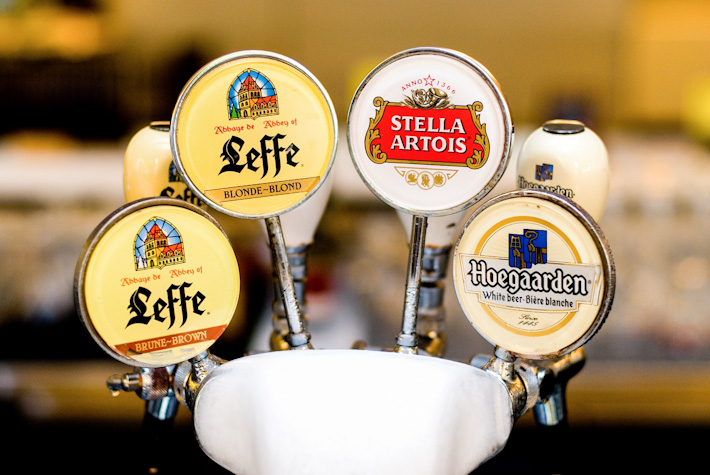 According to non-profit medical practice and medial research group Mayo Clinic, those who consume beer actually do face a lower risk of developing gallstones.

For the uninitiated, gallstones are solid deposits formed in the gall bladder and can cause severe pain. So go on and enjoy your after-work drinks! Beer over pain any time, yes?

Well, a glass of red wine seems like a better and healthier option than draught beer. But guess what?

Harvard studies proved that moderate beer drinkers aged 25 to 40 are actually way less likely to develop high blood pressure as compared to those who consume red wine! Not too sure if we are entirely happy about this because we love our wines, but heck, we have yet another reason to bottoms up with beer. 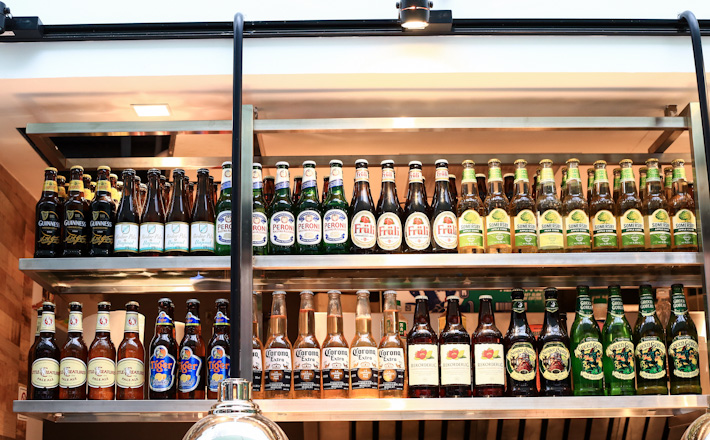 #5 PROTECTS YOU FROM BRAIN DISEASES

Similarly, Chinese researchers have also found out that xanthohumol compounds – which are present in hops – do protect you against Alzheimer’s too. 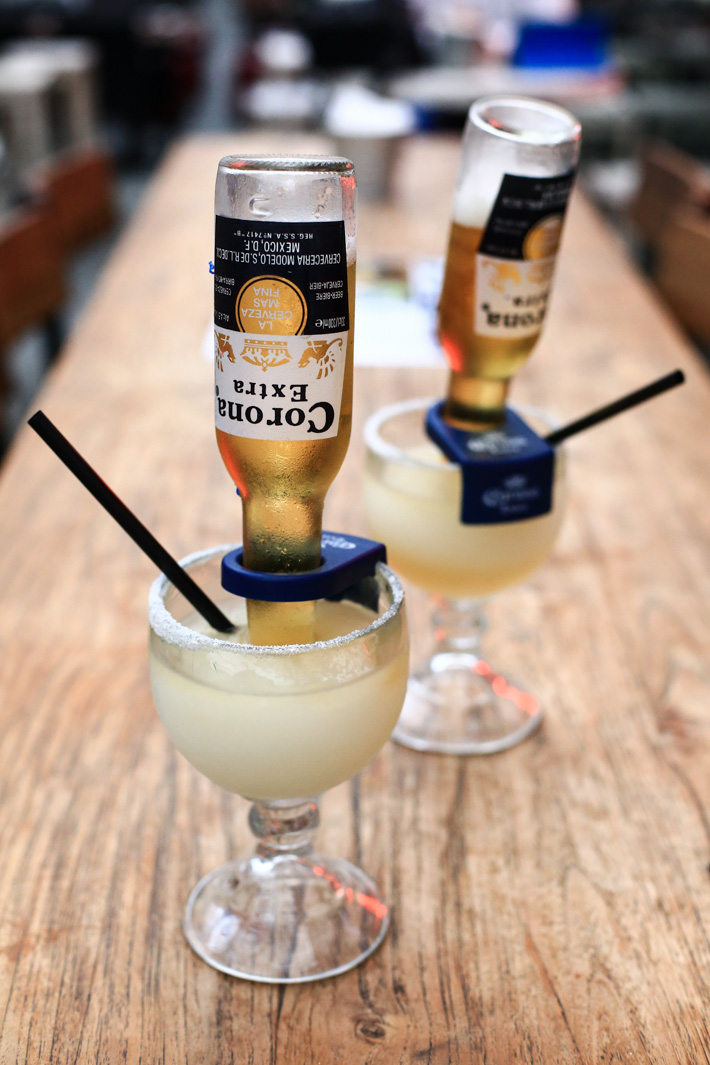 American Stroke Association and Harvard School of Public Health’s researchers have both came to a common agreement that moderate amounts of beer reduces the likeliness of a stroke. This is due to the fact that beers have an amazing ability of preventing blood clots that block the flow of blood to the brain, heart and neck.

Study analysis in Natural Medicine Journal has revealed that women who drink at least two beers a day have stronger bones. This is attributed to the fact that beer is a great source of bioavailable silicon – an essential element for basic bone structure.