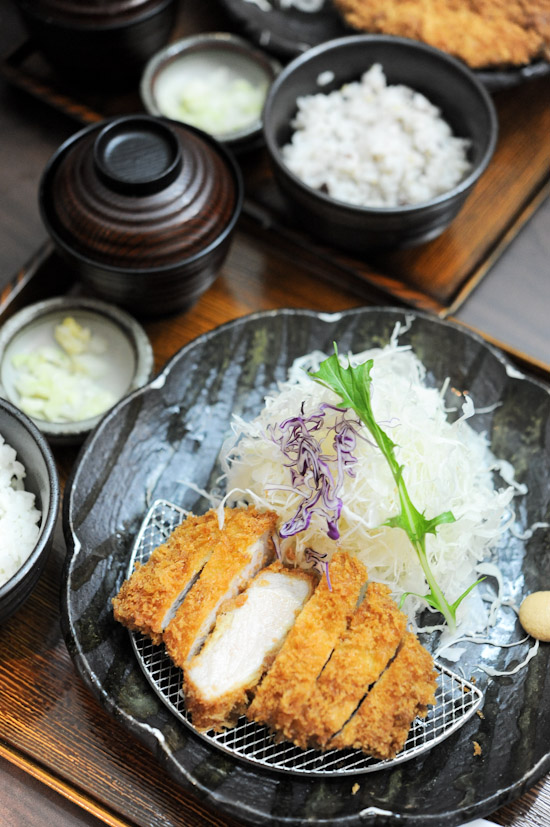 I love tonkatsu. It is one of my favourite food. We are lucky that there are a few places in Singapore that serve very good tonkatsu (I will go so far as to say that they are on par with the ones in Japan).

It is hard to define what makes a good tonkatsu. Is it the meat? Should it be kurobuta or mangalica? Which cut is the best? Is hire or fillet better? Should you eat it with the Japanese Worcestershire sauce? Or do you use soy sauce, or miso-based sauce? How about variations like tonkatsu with cheese and katsu curry?

Taste is subjective, and everyone has their favourites. The following few are, in my opinion, the best tonkatsu restaurants in Singapore.

END_OF_DOCUMENT_TOKEN_TO_BE_REPLACED 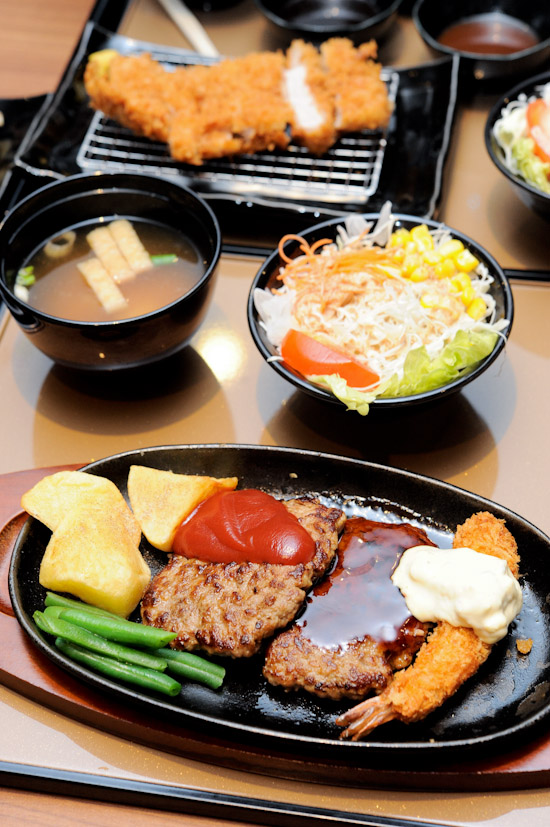 I’m always on the lookout for restaurants that have good food at affordable prices, but I don’t have much luck when it comes to Japanese food as most places tend to be a) cheap but mediocre, or b) good but expensive.

Beatrice, Velda and I were craving for Japanese food after our meeting with the folks from Intel and Toshiba, so we went to Liang Court, also known as little Japan in Singapore. While walking around, we chanced upon Yayoiken, a new Japanese Restaurant at the entrance of Meidi-ya supermarket.

After having lunch there, I’ll go so far as to say that my hunt for a place that serves inexpensive and good Japanese food has ended with Yayoiken at Liang Court.