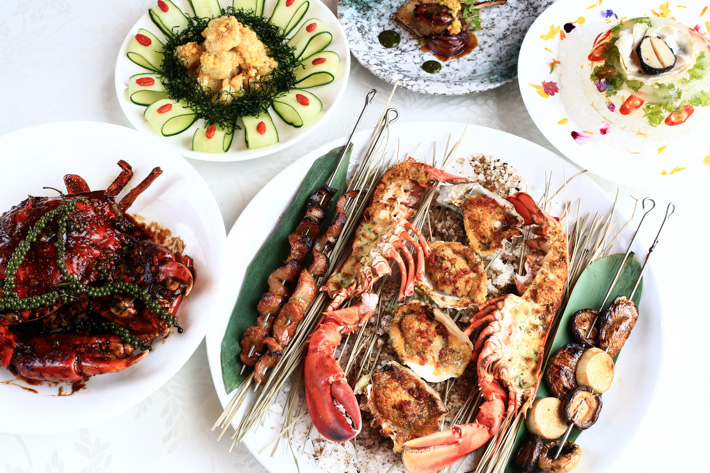 Chef Ken Ling – who has been working alongside Susur for nearly two decades – currently helms TungLok Heen’s kitchen and a meal there means an impressive selection of exquisite oriental delicacies prepared with expertly finesse.

Located at Resorts World Sentosa’s Hotel Michael, TungLok Heen has hit all the right spots with its age-old classics, exquisite innovations and elegant ambience. It is also worth mentioning that the culinary team has put in tremendous efforts in plating every dish so beautifully – so keep your eyes peeled as we reveal our dining highlights.

END_OF_DOCUMENT_TOKEN_TO_BE_REPLACED 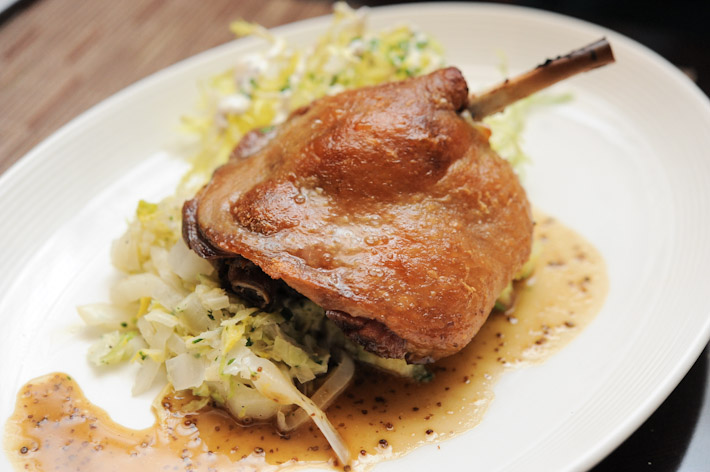 The duck confit is a French classic dish well loved by foodies all over the world. ‘Confit’ when translated to English means preserved. This traditional delicacy was created centuries ago before refrigerators were made accessible to households. Fortunately, the advancement of technology and widespread affordability of fridges did not see this age-old recipe being made redundant. Instead, the duck confit had become a major staple of the French diet.

An excellent duck confit is one with fragrant crispy skin and succulent juicy flesh. Mastering the preparation of this French gourmet is not an easy feat and many restaurants in Singapore have yet to grasp the timeless French method of cooking it. For our love for duck confits, we have searched high and low across sunny Singapore for tasty duck legs that are worth splurging on and indulging in.

From Saveur’s affordable Duck Confit to fine dining establishment La Brasserie’s interpretation of the French classic, here is our guide to 13 Duck Confits in Singapore You Must Try.