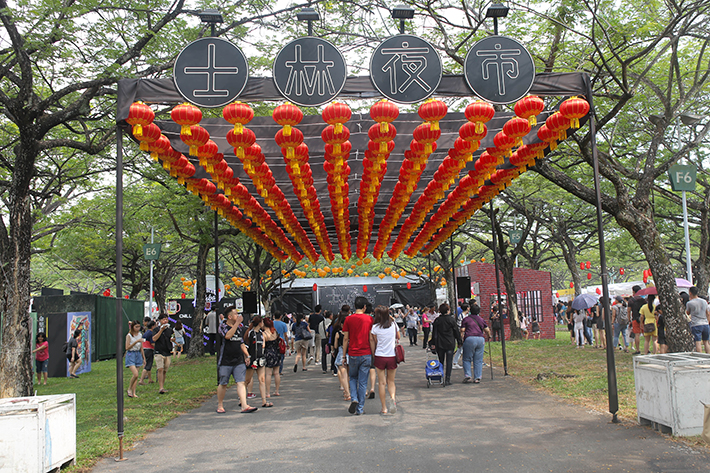 The Shilin-inspired Night Market opens to the public for two weekends (from 19 to 21 April & 26 to 28 April 2019) at Grounds@Kranji, Singapore Turf Club.