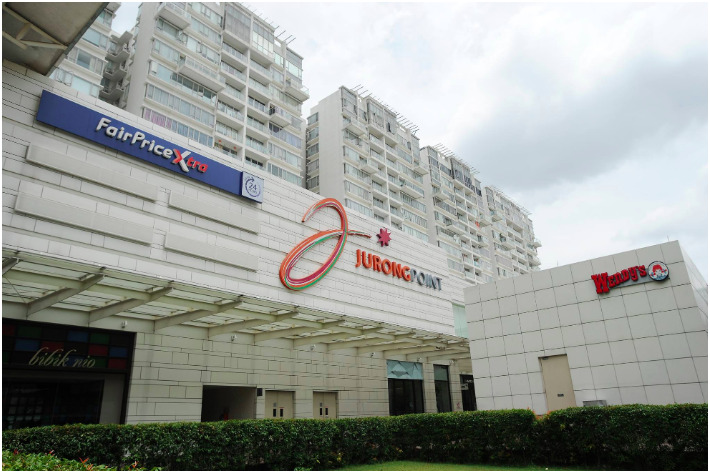 Located in the Western quadrant of Singapore, Jurong Point is one of the biggest suburban malls in the west of Singapore. With 750,000 square feet of lettable space, the mall is connected to Boon Lay MRT Station and Boon Lay Bus Interchange.

From an array of dining options, the mall even has a section with two distinct Japanese themes: old Edo-styled (Old Tokyo) street and modern Osaka-styled where shoppers can experience the buzz of downtown Japan.

It’s a feast of flavours from sweet to savoury and every other taste in between, and this is the Jurong Point Shopping Mall Food Directory to help you discover the food places that you can dine at.

END_OF_DOCUMENT_TOKEN_TO_BE_REPLACED 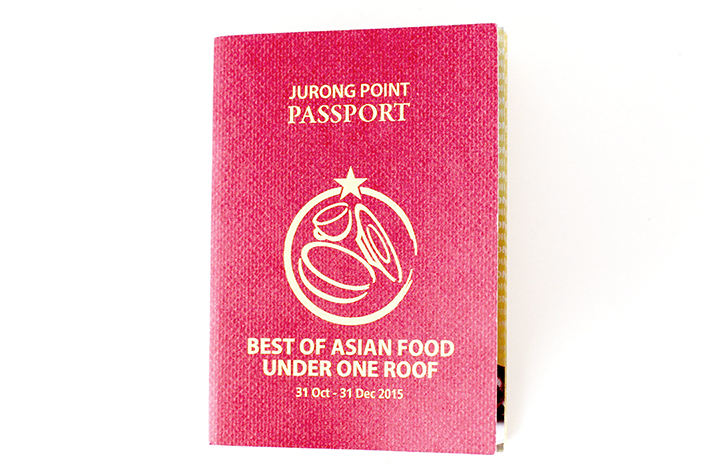 Look, Ma! It is a Jurong Point Passport!

No, you do not need a passport to visit the shopping mall Jurong Point. But this red passport is your gateway to win air tickets to Dubai, Hong Kong, Japan, Korea, Los Angeles and Malaysia’s Club Med Cherating – for free. And you can take along a plus one with you too.

END_OF_DOCUMENT_TOKEN_TO_BE_REPLACED 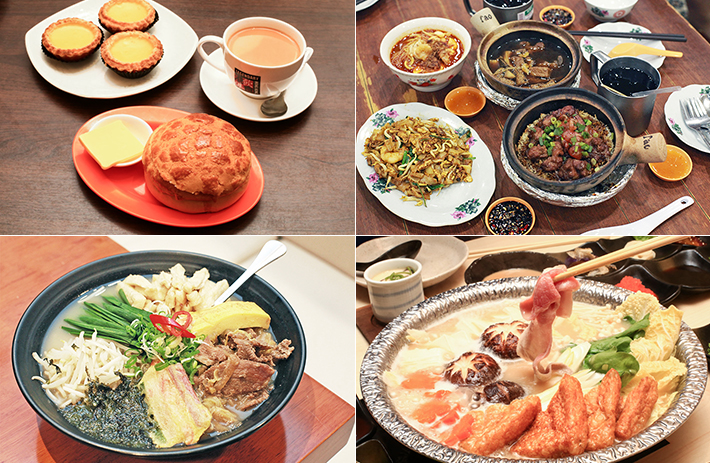 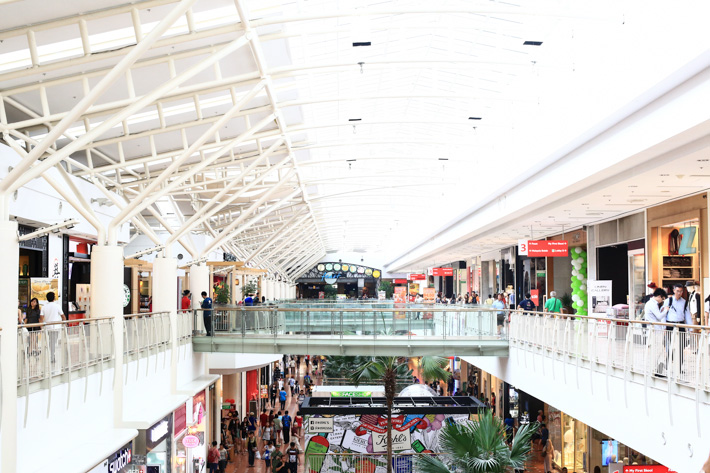