Our readers can quote ‘ladyironchef’ to enjoy every second clay pot at just S$8.80!
END_OF_DOCUMENT_TOKEN_TO_BE_REPLACED 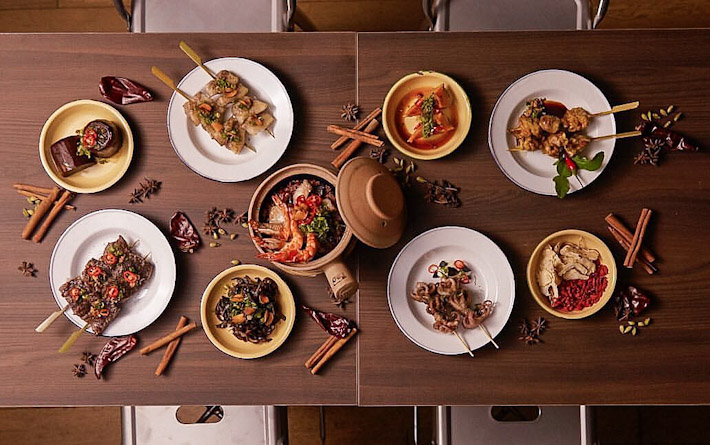 Provisions is Singapore’s first claypot rice and skewers cocktail bar. Yes, you read that right. You can have the traditional claypot rice at this new gastropub in Dempsey Hill. Prices start from S$4 for skewers, S$9 for claypot rice and S$12 for drinks.

END_OF_DOCUMENT_TOKEN_TO_BE_REPLACED 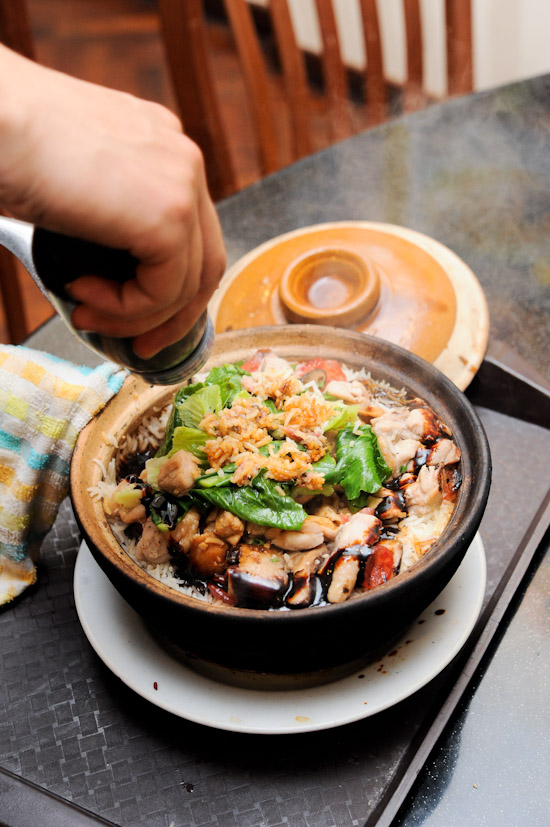 END_OF_DOCUMENT_TOKEN_TO_BE_REPLACED

Whenever someone mentions about the best claypot rice in Singapore, the same few names will always appear: the famous Geylang Claypot rice at Lorong 33, Golden Mile Claypot rice, Old Mother Hen’s at Geylang, and of course New Lucky Claypot rice at Clementi.

END_OF_DOCUMENT_TOKEN_TO_BE_REPLACED

Calm down people, calm down! I know you are excited at the sight of your favourite chef!