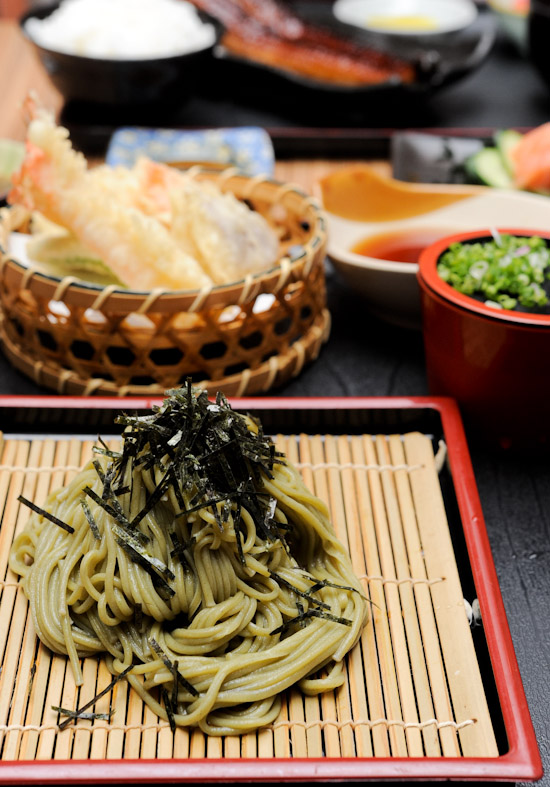 Much has been said about Chikuwa Tei at Mohamed Sultan road, the Japanese restaurant opened by the former Chef of Wasabi Tei at Far East Plaza.

From what I heard, the chef used to be a food nazi when he was at the previous Japanese restaurant. Although he had a nasty reputation, the place was extremely popular and there were always long queues. That said, I did not visit Wasabei Tei when he was there, so I wouldn’t know how it was like. I can assure you though, the chef was perfectly fine when we went there for dinner a few weeks ago.