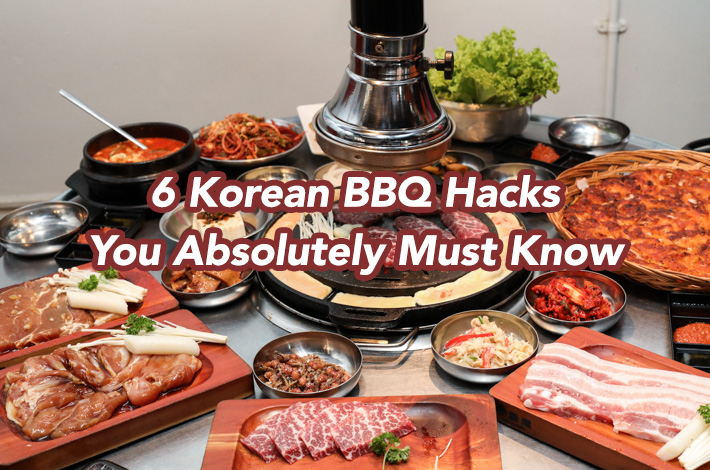 What’s not to love? With unlimited servings (and varieties of cuts) of marinated beef, pork and chicken and a whole array of side dishes and mains to choose from, all at one affordable price point, even gym junkies with the strictest diets are bound to cave every once in a while— but do you know how to make the most of it?

Yet, more often than not, we find ourselves paying a lot more and eating a lot less than what we originally intended. We all get how frustrating that feels but don’t worry, because there’s an explanation for it. Here, we give you the lowdown on how to hack all-you-can-eat Korean barbecues. 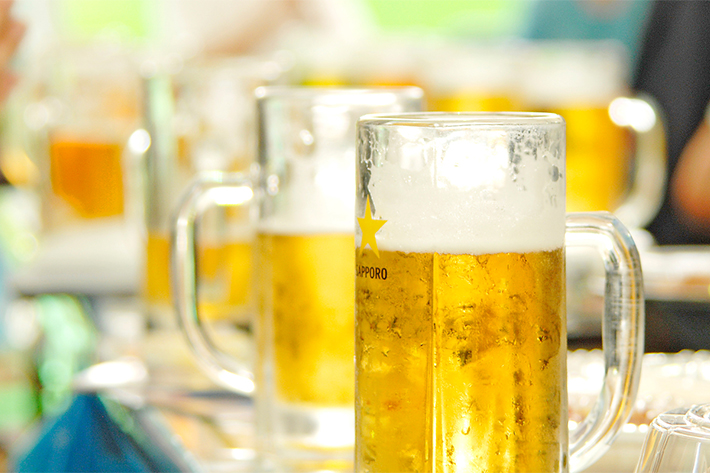 #1 LAY OFF THE ALCOHOL

Ever wondered how a Korean barbecue that supposedly promised you an all-you-can-eat deal for not more than S$30 but ends up costing you close to a hundred? Alcohol is to blame.

Soju and beer are great accompaniments to Korean barbecue. They’re refreshing, and somehow they just make everything taste so much better but they are also how the restaurants earn more from you. A bottle of beer can set you back close to S$20 and let’s be honest, no one ever stops at just one bottle.

As much as plain rice helps takes the edge of all those intense meaty flavours, it is probably worthing skipping if you’re looking to maximise value. 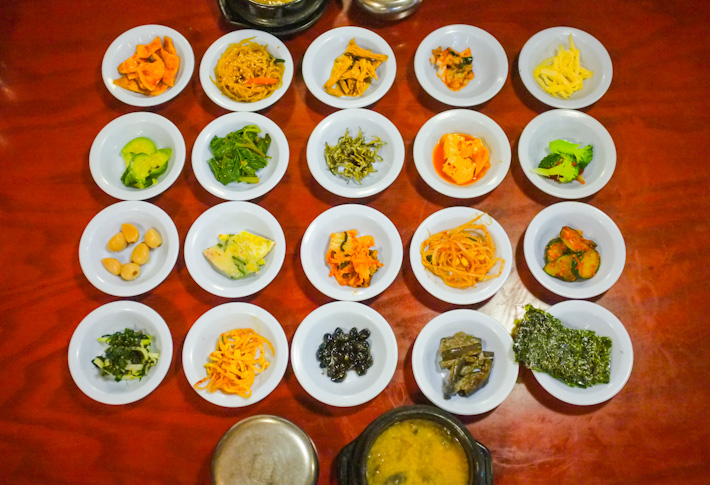 At any Korean restaurant you visit, the staff are bound to fill your table up with a massive amount of side dishes. While the stuff is delicious and easy to let yourself go on, they’re going to take up stomach space so go easy on them or skip them altogether if you can help it—kimchi is an exception though. 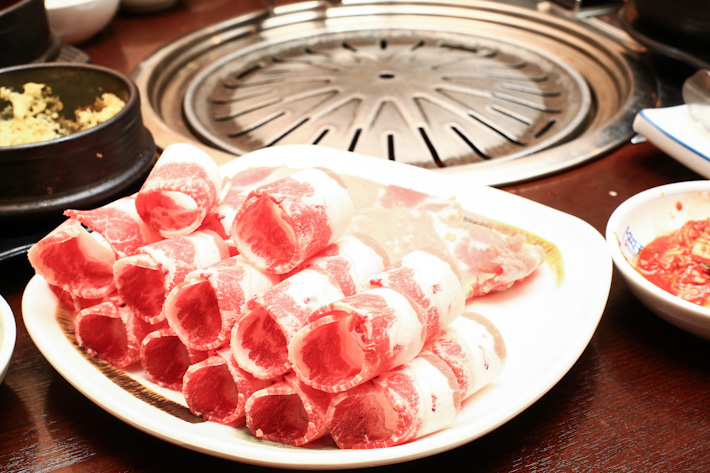 #4 AIM FOR THE BETTER CUTS

While chadolbaegi (thinly sliced beef brisket) may be popular choice due to its ability to be cooked almost immediately, these cuts are generally may not necessarily boast the best marbling let alone be of top quality in light of all the other possible meat options.

Instead, take some time to browse the menu and pick out which items generally cost more whether its a ribeye or possibly something even better and go for that. Chances are they are going to taste better and make your money worth. And just between us, these are what we call the steak cuts, and restaurants do not want you to get those cuts. SO GET THOSE CUTS. 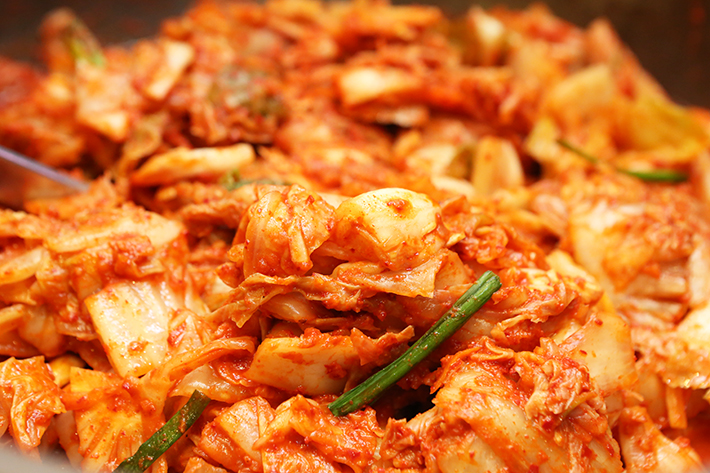 #5 GET A HIT OF KIMCHI FROM TIME TO TIME

Maximising our money’s worth is primarily what we are trying to go for here but it probably would not hurt to take a few bites of kimchi from time to time. It’s crunchy, spicy and more importantly it has a good amount of acid which helps to cut through the intense meat and grease, balances out the palate, and adds a nice textural contrast so that you can dive right back into the meat. 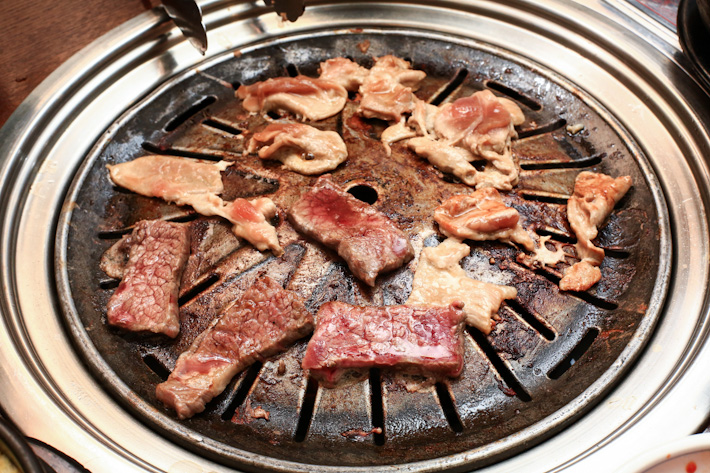 #6 A GRILL THAT’S NOT HOT IS NEVER IDEAL

As far as grilling meat is concerned, the number one mistake people tend to make is rushing to throw everything onto the grill. The result of being too eager and crowding up the grill is you tend to end up with boiled meat as opposed to perfectly grilled meat.