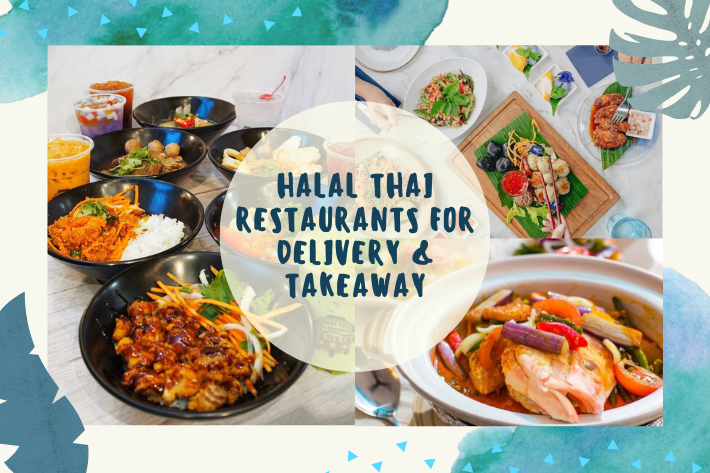 Thai cuisine is one of our favourite cuisines out there, being simple yet bursting with robust flavours. What’s even better about these Thai restaurants in this guide is that they’re halal-certified as well, so everyone, including your Muslim friends, can enjoy Thai cuisine.

Get a taste of Thailand right here on our sunny island with these 10 halal Thai restaurants that offer delivery and takeaway services in Singapore. From boat noodles, phad thai, to tom yam fried rice, there’s bound to be something for everybody.

END_OF_DOCUMENT_TOKEN_TO_BE_REPLACED 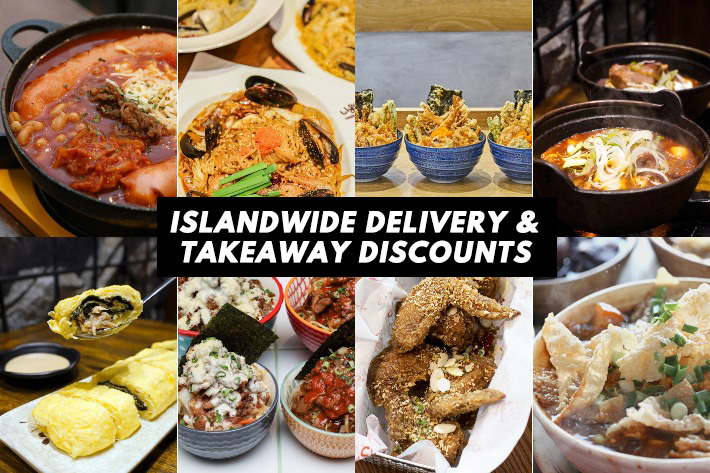 Ever since house parties became illegal in Singapore during the circuit breaker, people have been turning to Houseparty and Skype a lot more. Video calling apps are an absolute lifesaver during this period when we still want to catch up and spend time with pals.

If you’re looking to spice up your video calls, why not have a virtual meal together? Sure, it’s not the same as going out for dinner together but it’s the closest thing you’ll get.

Not sure of where to start? We’ve compiled together 8 Asian-style restaurants in Singapore that are having sweet takeaway deals and islandwide delivery! Korean stews and Japanese rice bowls included.