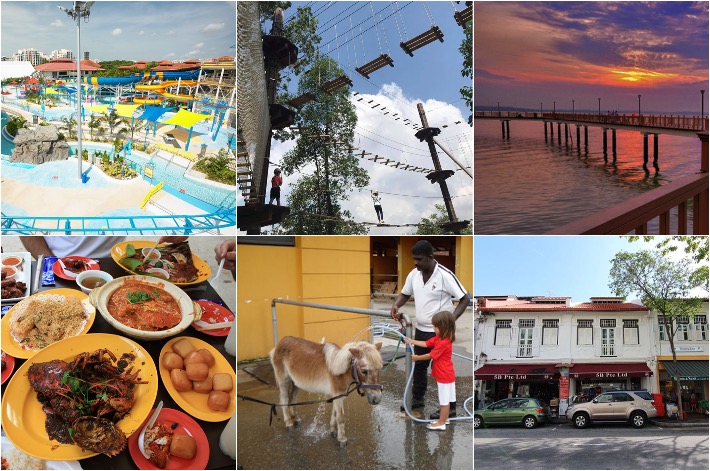 There is a constant debate between the East-siders and the West-siders on which side of the island is the best. Growing up, you would have friends who live at the far ends of Singapore. Those who stay in the West whine whenever they need to travel to the East and vice versa. Making a trip to the other side of the island could almost be considered a day trip on its own.

East-siders believe that the East side is the best—and for good reasons. The East of Singapore is dotted with interesting hot spots and amazing food locations that are more than enough to make the West-siders jealous. Not convinced? Here are 15 Things To See, Do and Eat In The East of Singapore That Proves That The East Is The Best. END_OF_DOCUMENT_TOKEN_TO_BE_REPLACED