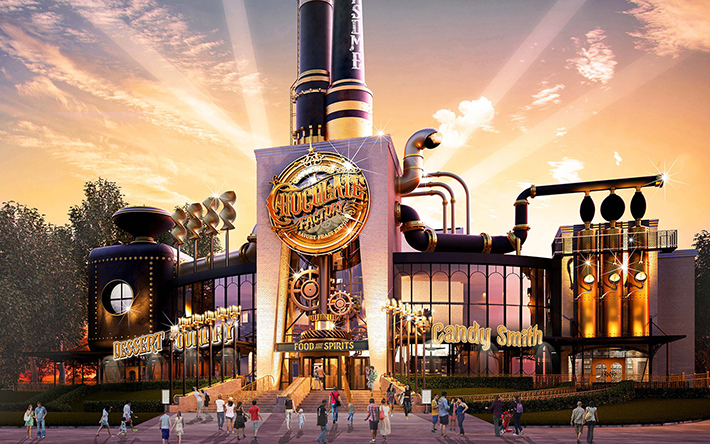 Willy Wonka’s Chocolate Factory is every child’s dreamland. And we might just have a chance to experience the fantasy. Well, close enough.

There is this chocolate factory themed restaurant – a new dining concept to be unveiled in Universal Studios Orlando called The Toothsome Chocolate Factory – that is modelled after the one in Charlie & The Chocolate Factory, making our hearts melt as we reminisce the days where all we ever wanted was to win a golden ticket.

While an official date is not set in stone, Universal Studios Orlando has mentioned that their latest dining concept will open later this year in 2016. Here is what you can expect from the upcoming The Toothsome Chocolate Factory that will be situated along the Universal CityWalk.

END_OF_DOCUMENT_TOKEN_TO_BE_REPLACED 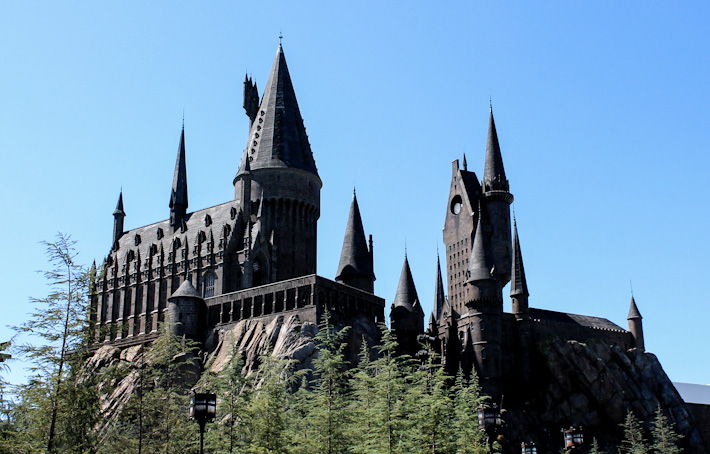 Hogwarts, chocolate frogs, platform 9 and 3/4, Olivander’s wands, Firebolt, butterbeer, magic. During my Spring break, I got a chance to fly to sunny state Florida and have a hysterically fun week skipping along from theme parks to theme parks.

One of the highlights was entering the Wizarding World of Harry Potter, which is a part of the Islands of Adventure at the Universal Studios Resort Orlando.