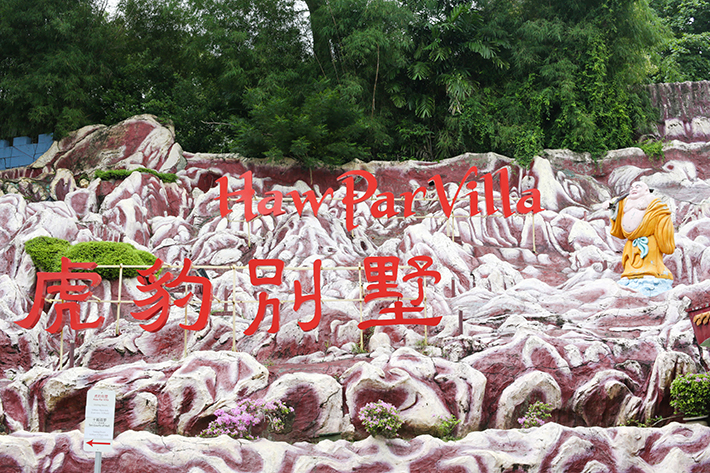 Did you know that Haw Par Villa’s name derives from the Burmese-Chinese Aw brothers’ personal names? 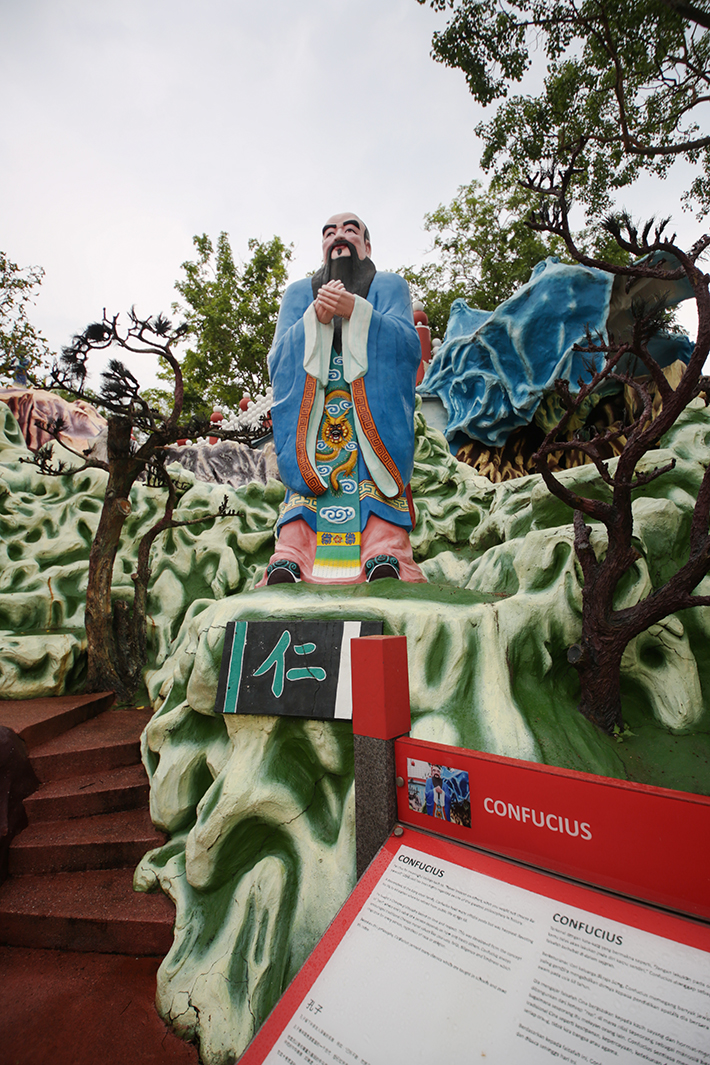 Haw Par Villa holds a piece of Singapore’s treasured past with a thousand statues and dioramas telling the tales of Chinese folklore, mythology, legends and history. It is hard to imagine that the theme park was a major local attraction during its peak in the 1970s and 1980s; particularly when Jewel Changi Airport just opened earlier this year.

Both of the attractions were created to draw in the masses. However, the stark contrast in the values of the different generations between the traditional cultural heritage site and Singapore’s latest dazzling crown jewel could not be more obvious.