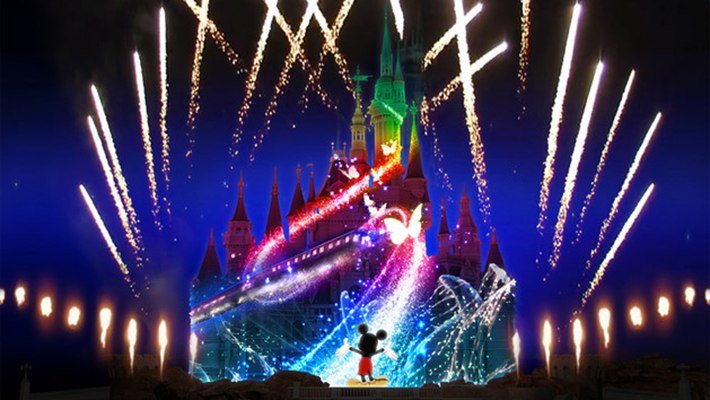 As the second Disney theme park to open in Greater China and the third in Asia, the new Shanghai Disney Resort – slated to open its doors to public on 16 June 2016 – will span over 963 acres, approximately three times the size of Hong Kong Disneyland.

Shanghai Disneyland is part of the construction of the resort, together with two themed hotels and other recreational facilities. Two more theme parks will follow in the additional phases in time to come.

Want to know more? Here is a more in-depth look of the rides, hotels and other attractions in the soon-to-be-opened Shanghai Disney Resort.

END_OF_DOCUMENT_TOKEN_TO_BE_REPLACED 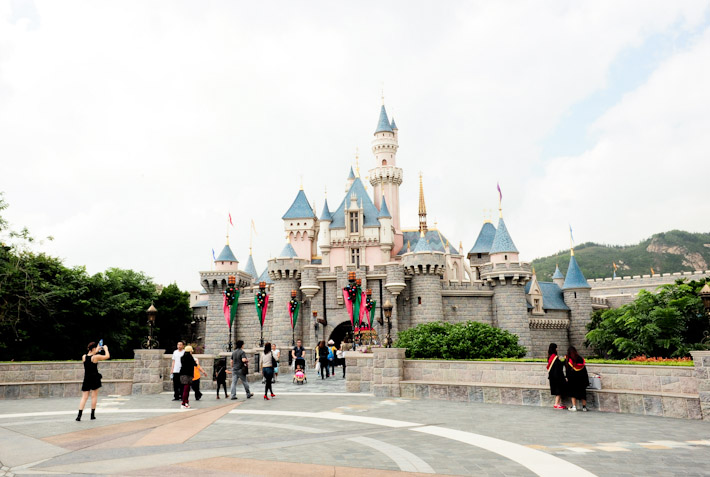 So they say, Disneyland is the happiest place on Earth. How do you even start picking on that? It can’t be truer. “Here you leave today and enter the world of yesterday, tomorrow and fantasy.”