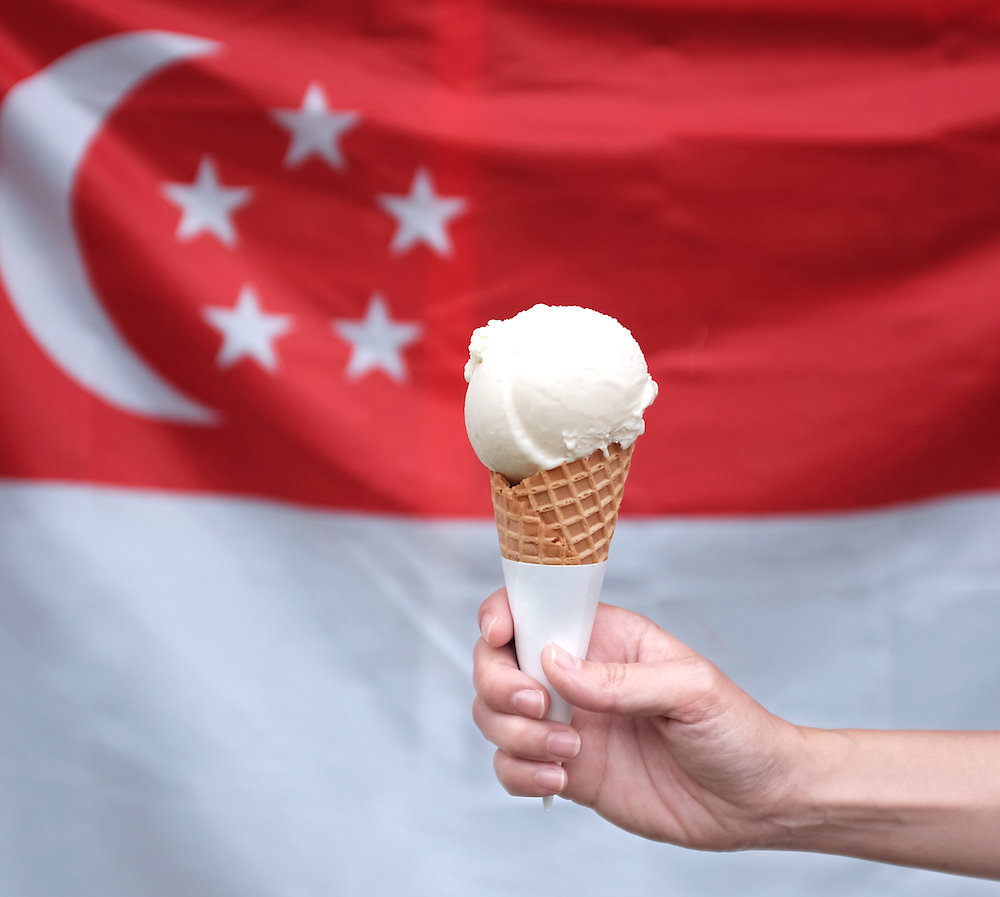 Now, they have created “Tau Huay” (Beancurd) ice cream flavour which is made with organic and GMO-free soya milk. In addition, they also folded in beancurd and the soya bean “zha” (pulp) in the Tau Huay ice cream to enhance its flavour.