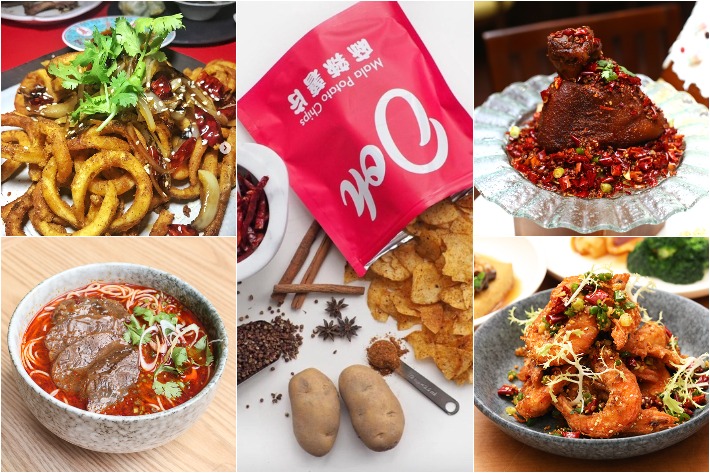 The mala craze has not died down just yet and we are sure that many of you, just like us, find yourselves pining for some of that kick-throat spice in the middle of the day.

Gone are the days where you can solely get some of that devilishly hot goodness from a bowl of mala hotpot. Now, that addictive heat can be found in the form of unconventional items such as potato chips, popcorn, chicken wings and even pizza.

We have here a list of 9 favourites mala-inspired food that you can turn to for more of that mouth-numbing spice. The Mala Beef Noodle Soup here is rich, robust and of course, insanely spicy. The soup, which is simmered for over 14 hours packs a fiery punch, and we love how the springy noodles and tender beef slices soak up all the goodness of the soup. 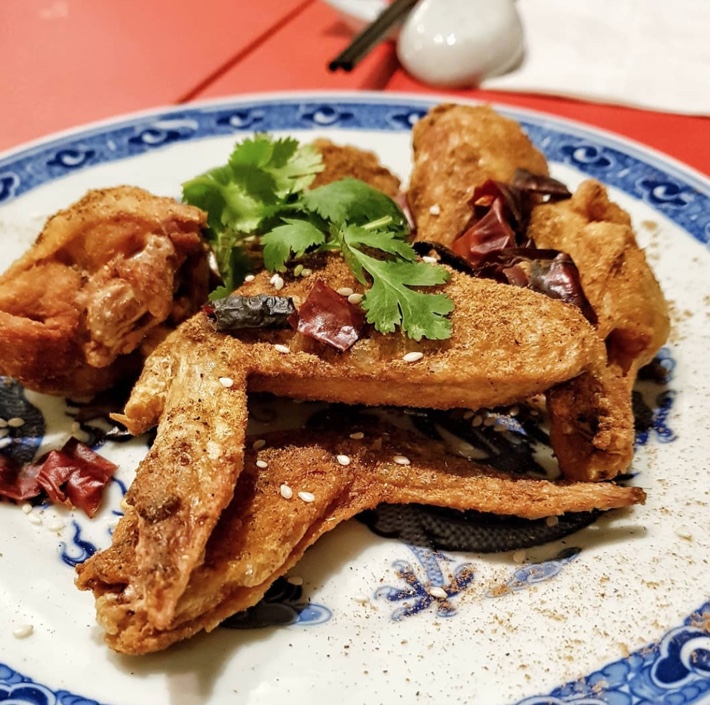 We haven’t met anyone who can say no to a plate of perfectly fried chicken wings, so we know that these Mala Chicken Wings from Zui Hong Lou will be hard to resist! The wings here are deep-fried twice, giving the skin that satisfying, crisp texture. It is then well seasoned with a sensationally spicy mala powder blend that will overwhelm the senses. 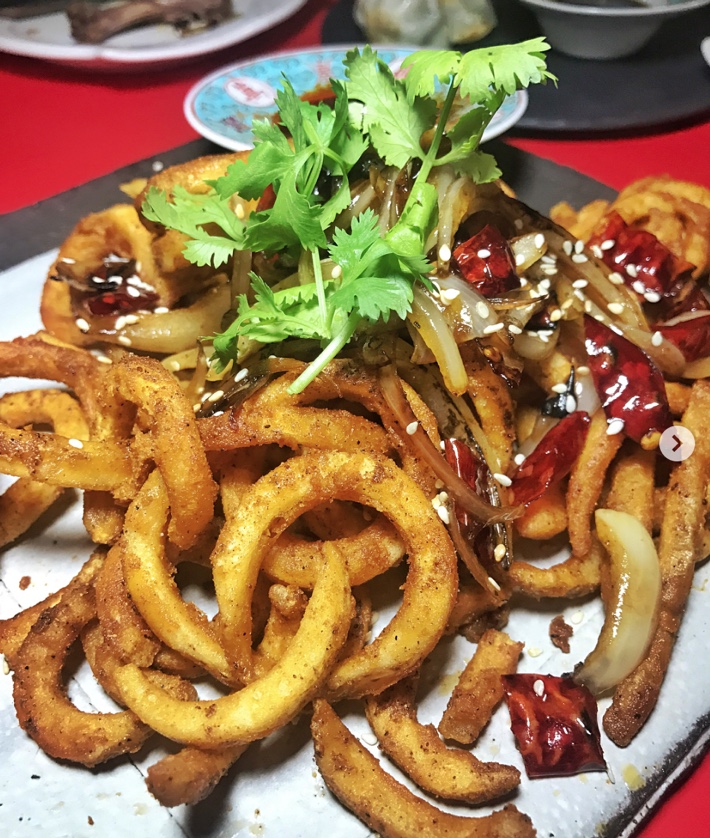 Fries are already so incredibly addictive, so just imagine what mala fries would be like! Also from Zui Hong Lou are these Szechuan Fries which are coated with a copious amount of that aromatic spicy mala powder blend. It’s definitely hard to stop popping these in your mouth! 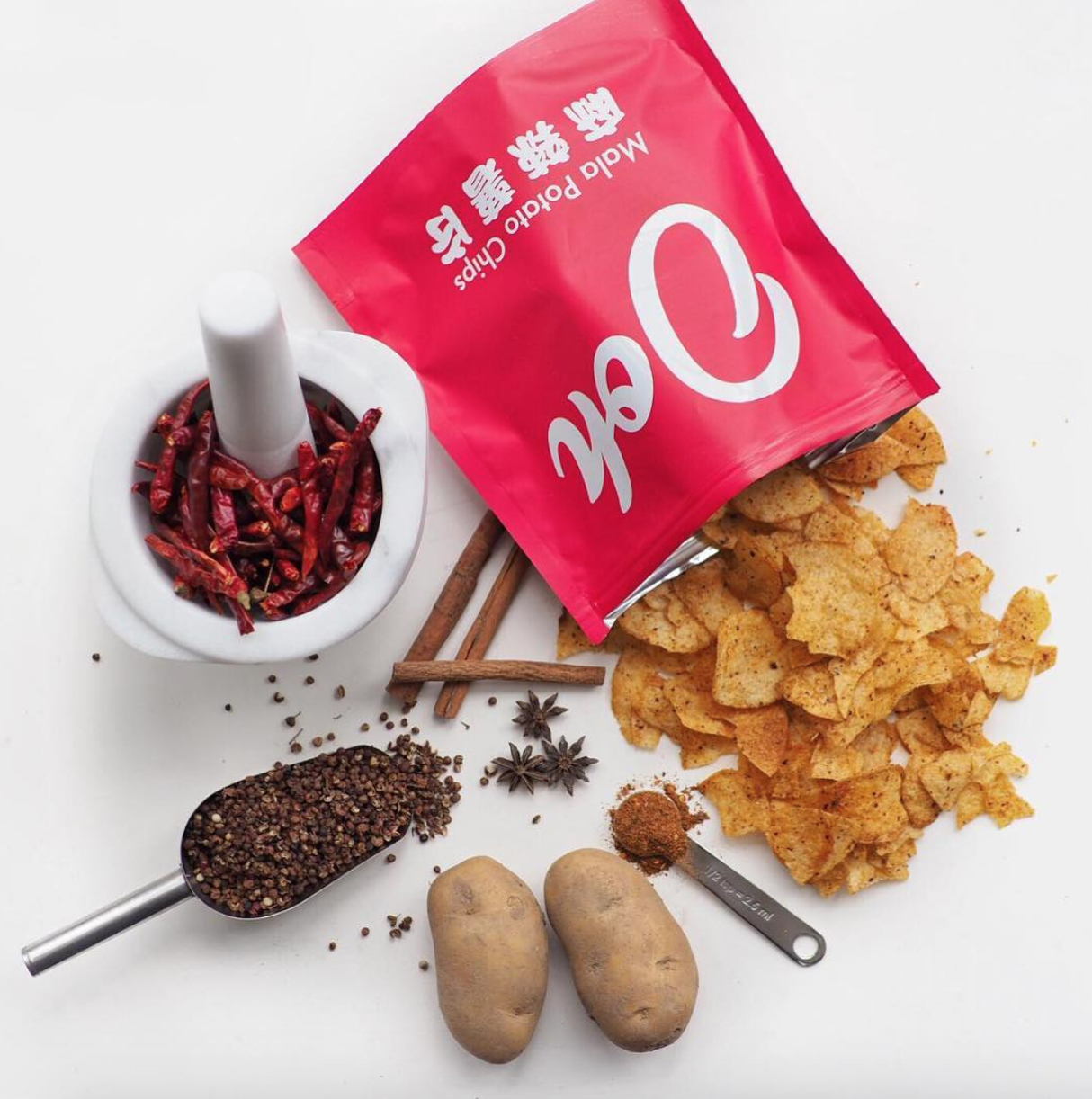 Someone coming up with the idea of mala potato chips was a sooner or later thing. These crunchy mala potato chips by the brand Ooh are made from the very same spices that mala stalls use such as dried chilli, peppercorns, ginger and fennel, so you know that you are getting some legit spice with every packet.

You can order these chips here. 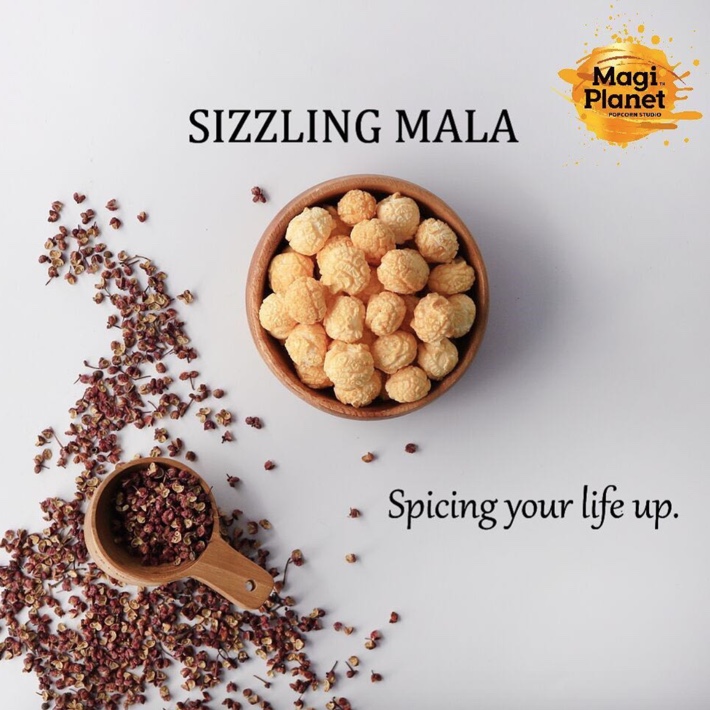 For people who struggle even with the heat of a xiao la pot of mala, these balls of mala flavoured popcorn from Magi Planet are great for you. They still have that addictive mala flavour without packing too much heat, so you can enjoy all that mala goodness without gulping down 4 glasses of water after.

You can order the popcorn here. 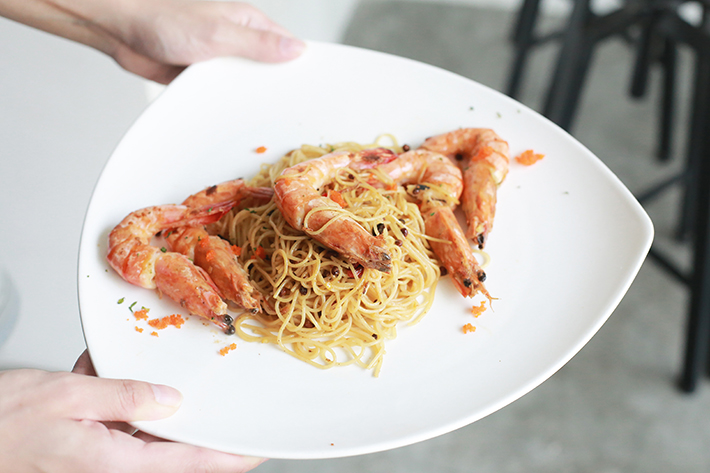 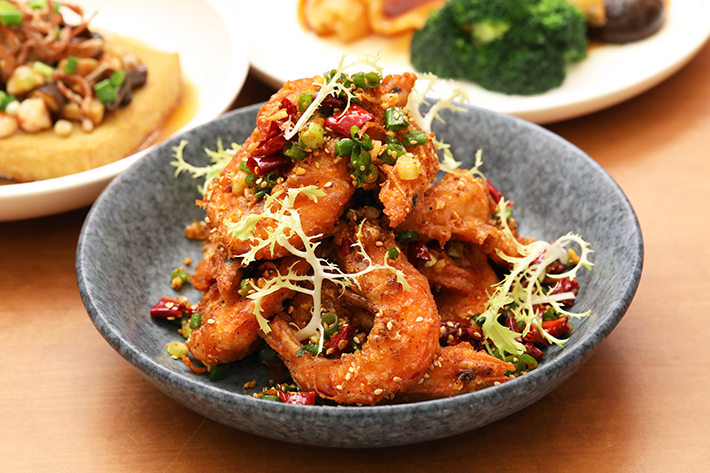 Lao Beijing has taken prawns up a notch with this Mala Soft Shell Prawn Dish which tastes as good as it looks. It essentially has the same flavour component of the iconic cereal prawn, but with that spicy, mala accent to it. The iconic mouth-numbing spice of the mala adds a lovely touch to the sweetness of the prawn, making us fall in love with it after the first bite. If you are both a pizza and mala lover like we are, you’d be thrilled to know that there is actually such a thing as mala pizza. At Tino’s Pizza, they serve up a pretty solid Spicy Mala Pizza with your choice of crust. The pizza is topped generously with prawns, chicken meatballs, tuna, onions, cheese as well as their fiery mala sauce concoction.