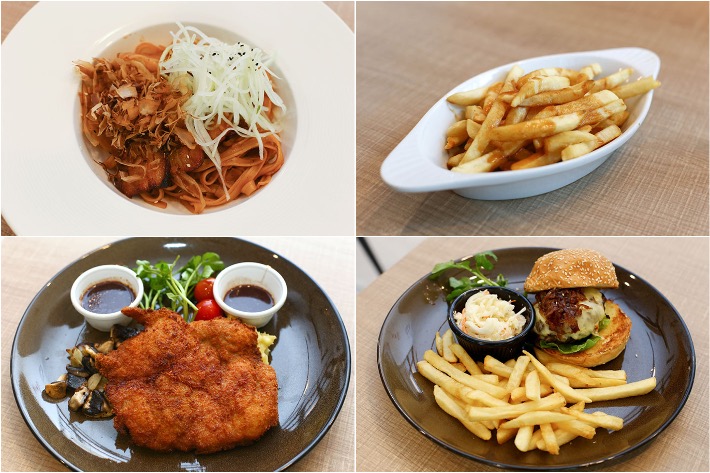 Away from the hustle and bustle of the city is Oasis Steak & Grill, aptly named due to its location at Oasis Terraces. Situated on the first floor of Oasis Terraces, it was away from most of the crowd and stores in the mall.

Oasis Steak & Grill is known for their wallet-friendly prices of grilled meats, along with their fusion of local flavours and Western-style dishes. They also offer a selection of beers and wines at affordable prices, as well as an al fresco dining area and a small bar for you to unwind. 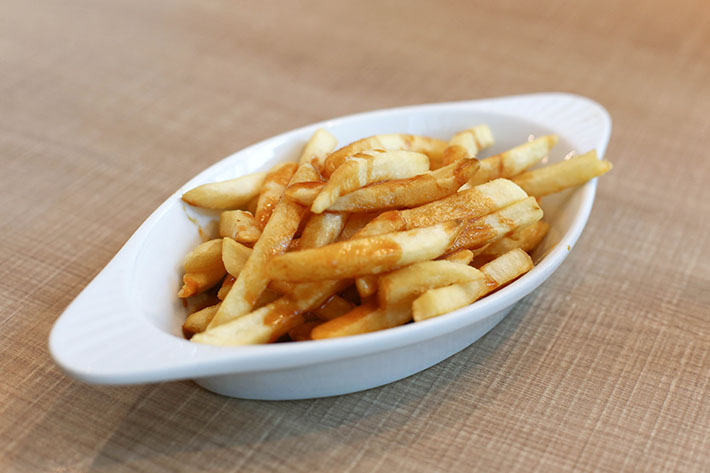 Arriving first at our table was the Fries with Hoi Sin Sauce (S$4.80), an interesting choice to pair an Asian sauce with America’s favourite deep-fried potato snack. We thought that the sauce was too sweet to be paired with fries, and also made them soggy a lot quicker.

Perhaps it could be improved by adding some salt to counter the sweetness of the Hoi Sin sauce and plate it in a separate dipping dish, so the fries don’t turn soggy so rapidly. 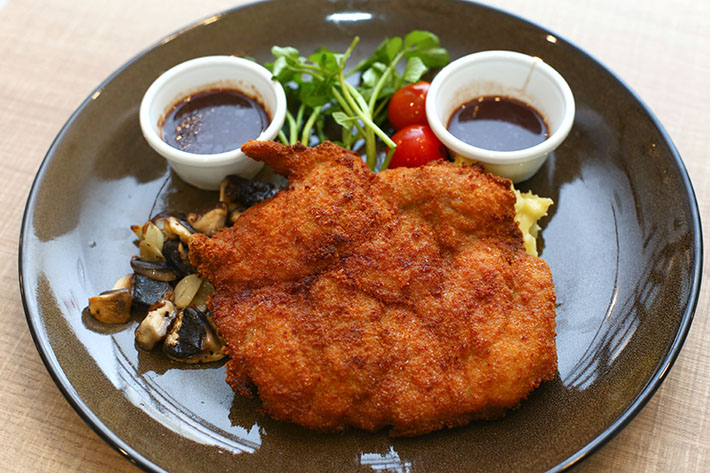 Unanimously, our table decided that our favourite dish was the Chicken Cutlet (S$9.80). Every component had clearly been skilfully perfected. The Oasis Beef Burger (S$11.80) was affordable given the size of the patty. The patty was perfectly cooked, the middle still pink and the outside had a nice char to it. However, we were disappointed by the dry patty that was lack of seasoning, while the caramelised onions were also a tad too sweet for our liking. 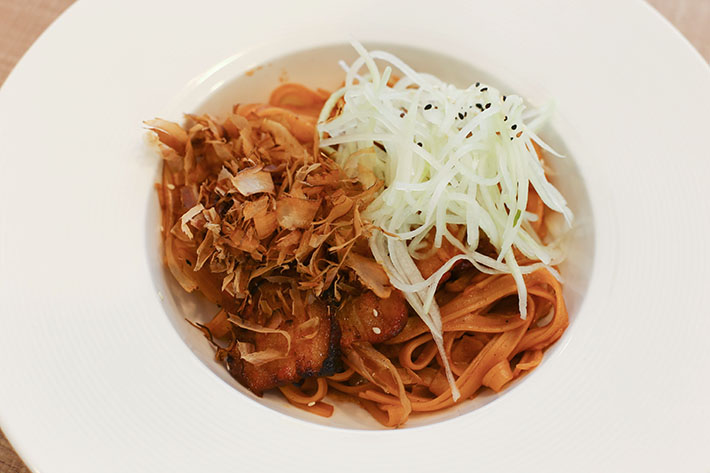 Adding a local twist to a Western favourite is Oasis Steak & Grill’s Char Siew Aglio Olio (S$11.80). Living up to its name, the aglio olio had the familiar sweetness of the Hoi Sin sauce coating the al dente fettuccine we chose, along with bonito flakes and shreds of radish.

The pieces of char siew were tasty but a tad dry. Do give this dish a try if you are a fan of char siew though; it could surprise you. 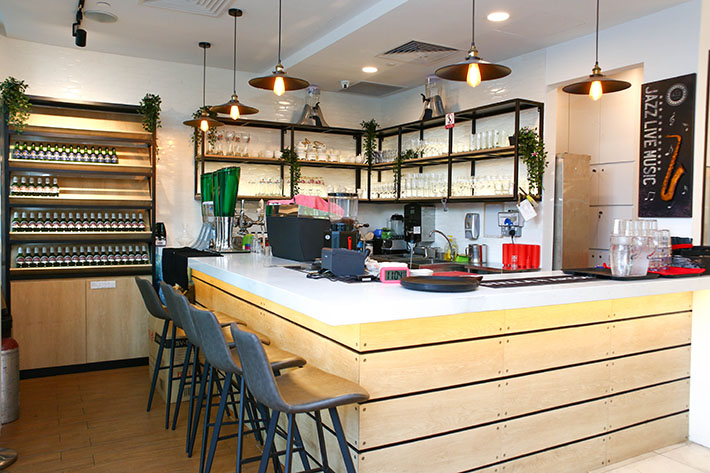 Overall, we would still conclude it as a pretty decent place for a casual Western meal that won’t hurt the wallet—only if you aren’t super picky.