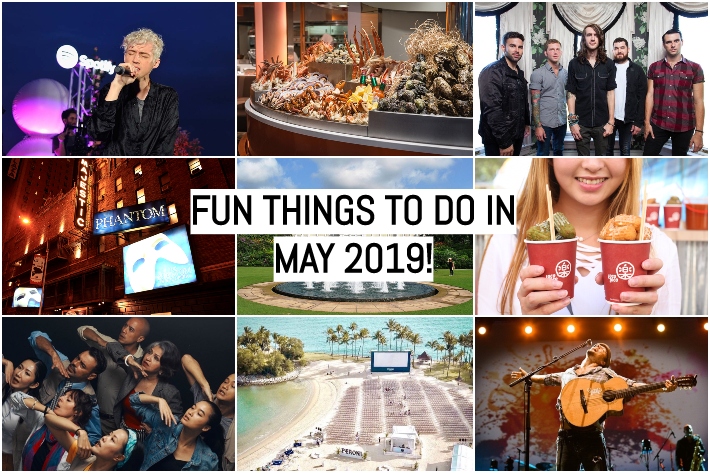 April zipped by way faster than we thought it did and in a blink of an eye, it’s going to be May soon.

If you think that May is a month that has nothing exciting for you to look forward to, well, there is a whole line-up of events and activities that we know will pique your interest. This includes Peroni Sunset Cinema, AIA Glow Festival and the famous Geylang Serai Ramadan Bazaar.

May is also the month for music lovers with exciting upcoming performances by popular artists such as Mayday Parade, Troye Sivan and Jason Mraz. If you love a good musical, you can also look forward to watching The Phantom of the Opera live at Marina Bay Sands.

Are you excited already? 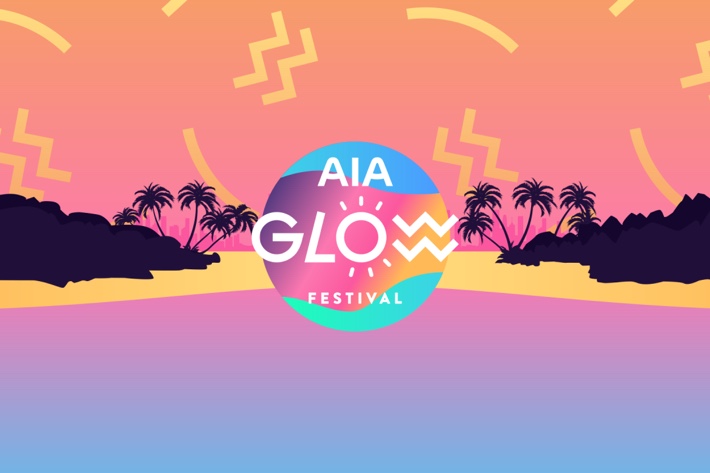 Have you been feeling a tad bit sluggish recently? Has your life been a hectic mess and you need a short break? If that sounds like you, we recommend that you reset, refresh and recharge yourselves at the AIA Glow Festival 2019!

AIA Glow Festival is the worlds most energising and rejuvenating wellness and music festival that promises to get you all pumped up and excited about life again. Activities included in the event are a fun run, mass yoga sessions and a music festival to reward you after a hard workout. 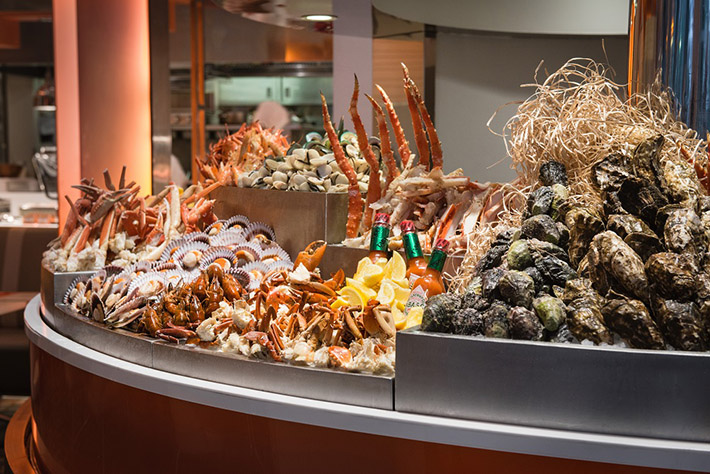 For all you foodies out there, it’s time to get stuffed at Shangri-la Hotels inaugural one-day food event, Gastrofest, where you can indulge yourselves in a gastronomical feast that’s fit for a king. With a massive spread that includes both international and local delights, your belly will undoubtedly be left spoilt for choice. 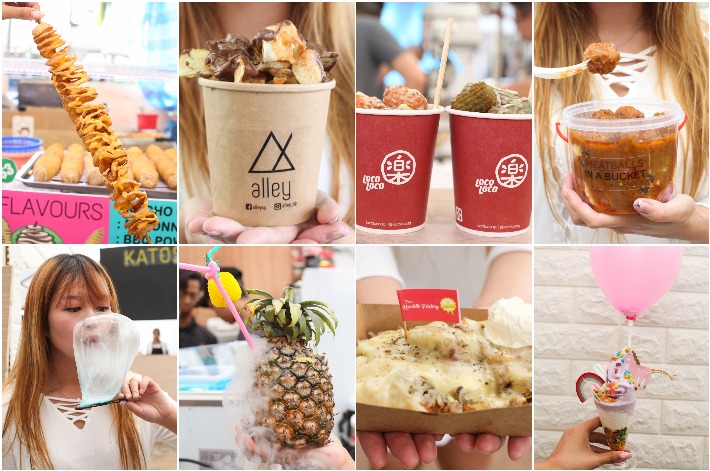 The Geylang Serai Ramadan Bazaar needs no further introduction; Singapore’s biggest pasar malam event is back again with a massive array of scrumptious eats for you to tuck into. This time around, instead of hipster food, they will be concentrating more on traditional Malay food and snacks. 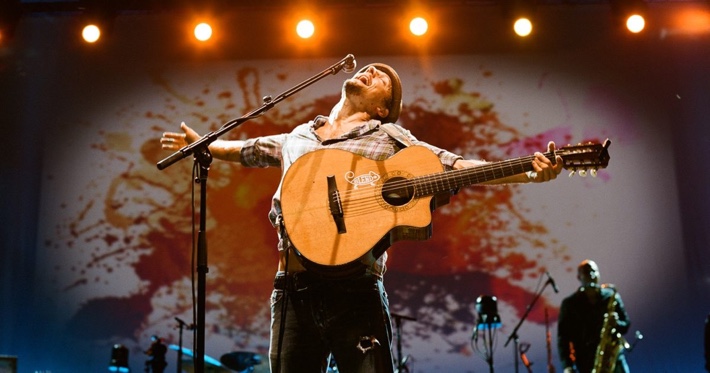 Fans of the charming Jason Mraz will be thrilled to know that the heartthrob will be coming to Singapore this May for his Good Vibes tour following the release of his sixth studio album, Know. Get ready for a night of upbeat songs and positive vibes that will make you feel on top of the world!

Where
The Star Theatre, The Star Performing Arts Centre 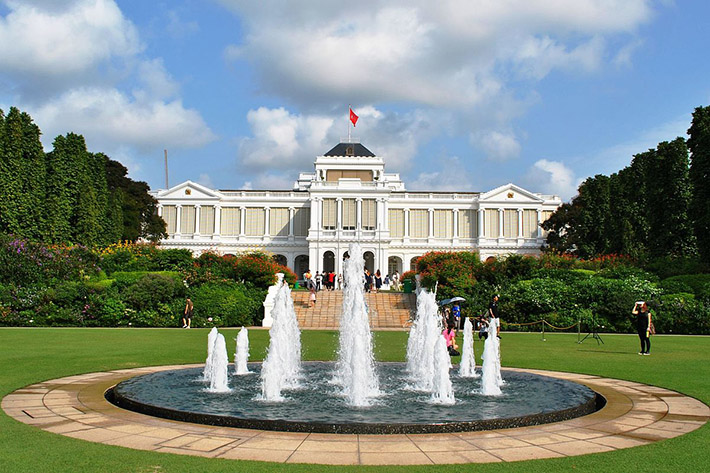 JOURNEY TO SPACE @ THE ISTANA

Love outer space and anything related to the sky and beyond? Then you should head on down to Journey to Space @ The Istana for an astronomical time! Here, you get to observe the Sun using special telescopes and binoculars, race Artificial intelligence cars and launch water rockets into the air.

Entrance fee is S$2 per person.

There is no better way to start May than to watch the one and only Mayday Parade perform live in Singapore! The famous American rock band is famous for top hits such as Stay, Jamie All Over, Kids in Love and Terrible Things that are loved by fans all over the world. Aside from that, there will also be a line-up of performances by bands such as Set It Off, With Confidence and Roam. Prepare yourselves for a rocking good time! 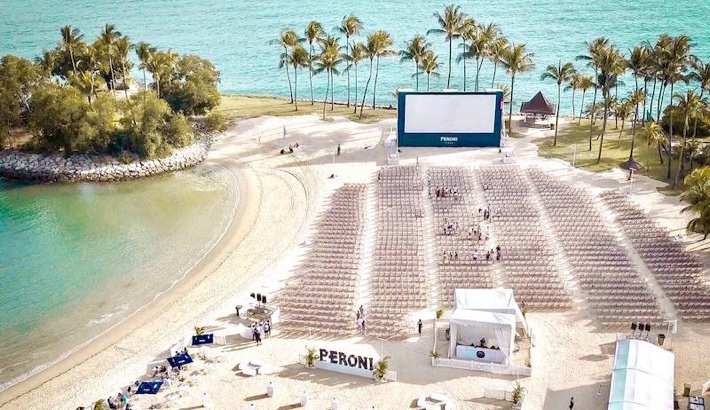 Singapore’s favourite open-air cinema is back again at Tanjong Beach for their third edition! This time around, they have an exciting line-up of films just waiting to be screened, which include light-hearted Instant Family, suspenseful Cold Pursuit and Oscar-nominated Star is Born. So, grab some popcorn and have a chill evening with your loved ones as you enjoy these amazing films!

In celebration of Singapore’s rich art scene, Arts House Limited has organised the Singapore International Festival of Arts. Here, you can enjoy a smorgasbord of captivating dance, music and theatre performances by both local and international artists. Spread over 18 days at various locations including Victoria Theatre, SOTA Drama Theatre and the Drama Centre, get ready for a creative feast for the senses! 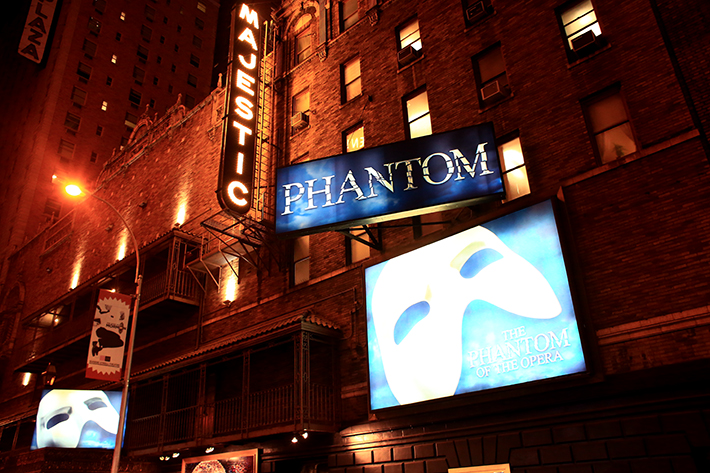 THE PHANTOM OF THE OPERA

One of the longest running shows on Broadway, The Phantom of the Opera is one of the most famous and well-loved musicals of all time. The musical has been performed to over 145 million people in 150 cities across 30 countries and they have just celebrated their 30th anniversary in 2018.

If you’re a musical junkie, the musical is an absolute must-watch! Ticket prices range from S$75 to S$780. 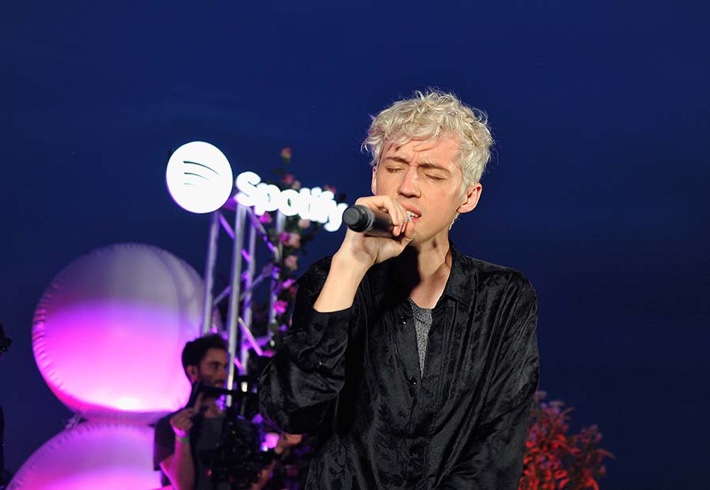 Troye Sivan, Australia’s talented heartthrob, is finally setting foot on our sunny little island to perform for his “The Bloom” tour, his biggest headline Asia tour to date. The talented young singer has snagged both the Teen Choice Award and MTV Europe Music Award and we can’t wait to have him here in Singapore!

Where
The Star Theatre, The Star Performing Arts Centre