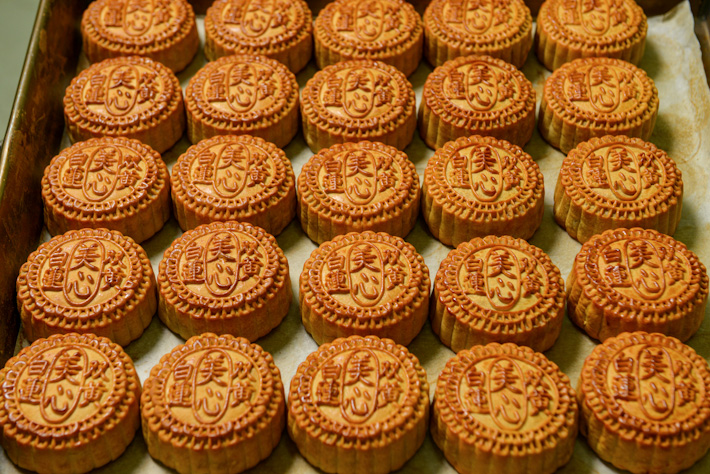 Held on the 15th day of the eighth month in the Chinese calendar, the Mid-Autumn Festival – also known as Mooncake Festival – was traditionally a ritual to worship the Gods. Today, the event is widely celebrated by Chinese communities all over the world and is even a public holiday in China. It is also during this period where the moon is the brightest and roundest.

The Mid-Autumn Festival has evolved tremendously over the years; it is now a cultural norm for businesses to exchange mooncakes and these sweet treats are available in numerous colours, flavours and shapes. From the significance of the celebration to the legends behind it, here is a brief guide on What Mid-Autumn Festival Is And Where To Celebrate in Singapore.

THE STORIES BEHIND IT

While there are many myths and legends behind the origin of Mooncake Festival, the most famous legend would definitely be the one about Chang Er and her husband, Hou Yi. Even so, there are still various stories behind the couple – but most of them revolve around the fact that Chang Er had downed the elixir of immortality and eventually ascended to the moon, forever. 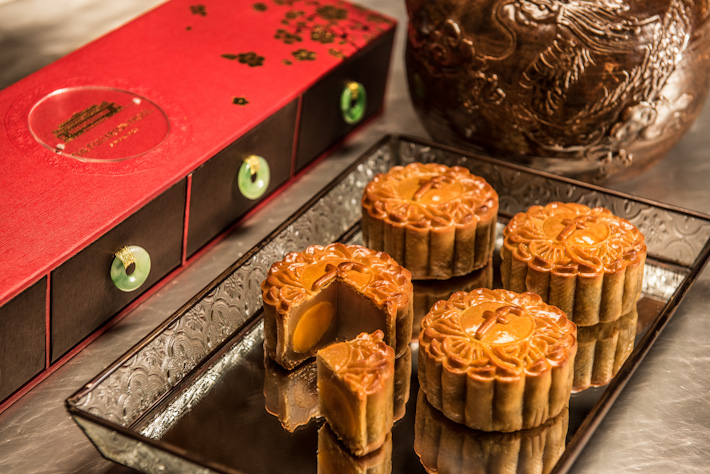 The practice of celebrating Mooncake Festival actually dates back to more than 3,000 years. According to historians, offering sacrifices to the moon was popularised during the Song Dynasty and had since then become a social custom amongst the Chinese. In addition, the tradition of eating mooncakes is also a way to commemorate the uprising against the Mongols.

The Mid-Autumn festival is closely tied to the following concepts, namely prosperity, reunion and thanksgiving. Large families in China have seized this occasion since ancient times to reunite, where they would gather together and admire the moon at its finest whilst eating mooncakes. Fun fact: The traditional round mooncakes are symbolic of unity due to its shape.

The tradition of exchanging mooncakes in present day is exceptionally popular in Singapore. In fact, the practice of gifting mooncakes to families, friends and/or business partners is seen as a way of maintaining personal and professional relationships.

While the inherent meaning has transformed, it is still heartwarming to see an age-old ritual integrated in modern society.

WHERE TO CELEBRATE MID-AUTUMN FESTIVAL IN SINGAPORE Head over to Chinatown during the Mid-Autumn Festival period and get ready to be blown away by the beautiful lantern display which features thousands of lit lanterns at nightfall.

Visitors can anticipate cultural dance performances along the streets as well as a bustling bazaar which sells a splendid selection of delicious mooncakes. This year, there is even a Mooncake Blind Tasting Contest held at Kreta Ayer Square on Saturday, 04 September 2016. 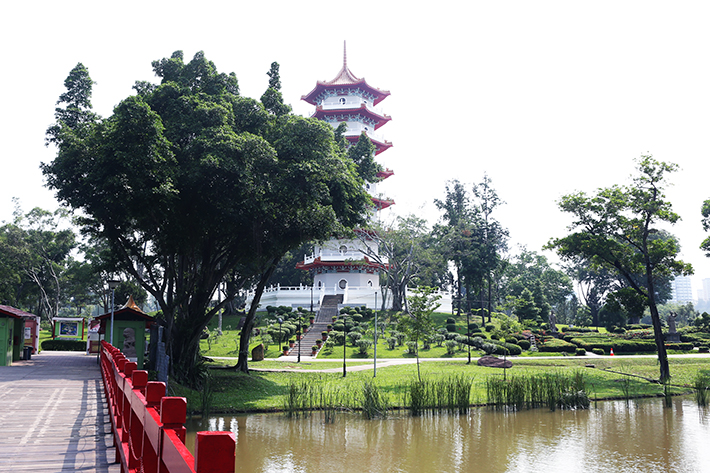 The tranquil Chinese Garden located in the west side of Singapore will awake from its slumber during the Mid-Autumn Festival and transform into an enchanting whimsical playground. Entrance tickets start from S$12 per adult and S$8 per child. Watch out for calligraphy demonstrations, lion dances, lantern crafting workshops, mooncake sales and whatnot.

Read: Guide to the best mooncakes in Singapore for Mid-Autumn Festival 2016.