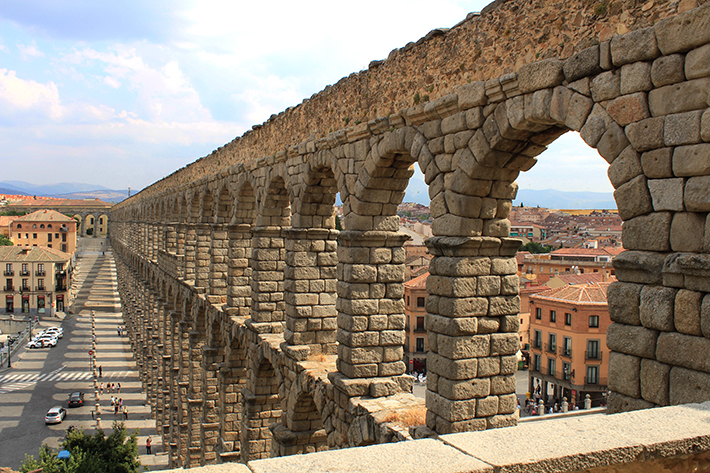 Everyone knows Spain for their famous tapas and sangria, but did you know that according to Maps of World, there are at least 50 major Spanish cities? While this is great news for travellers who suffer from insatiable wanderlust, it has certainly made travel planning a little tougher for those who wish to see them all but have limited time and spending power.

The differing climates, demographics and history have shaped each destination into an inherently different Spanish city. Barcelona is arguably most visited for its captivating architecture work by Antoni Gaudi, Segovia is popular for its UNESCO World Heritage-listed ancient Roman Aqueduct, while Pamplona is renowned for its Running of the Bulls festival etc.

From Ibiza, San Sebastian to Granada, here are 8 Best Cities in Spain to Visit and The Attractions You Must Not Miss. 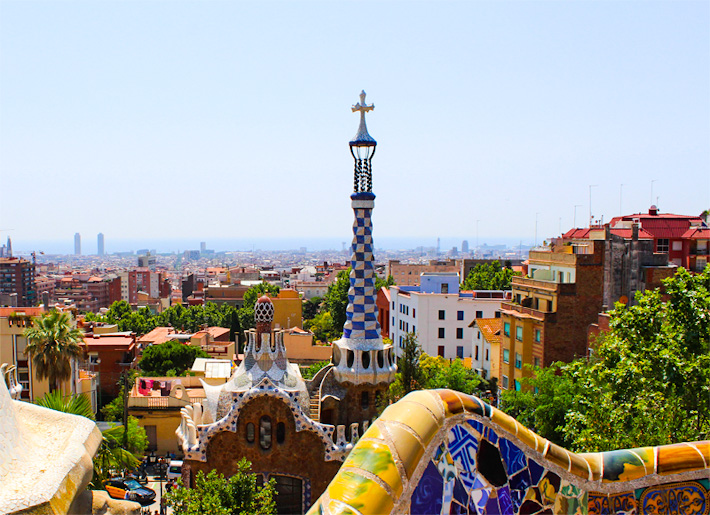 Barcelona – the second largest city in Spain – is an enchanting seaside city frequented by an impressive number of tourists every year. It is at Barcelona where you can witness firsthand the wonderful works of Spanish Catalan architect Antoni Gaudí.

Casa Milà, Casa Batllo, Parc Guëll and the iconic The Sagrada Familia are a few of Barcelona’s must-visit attractions. 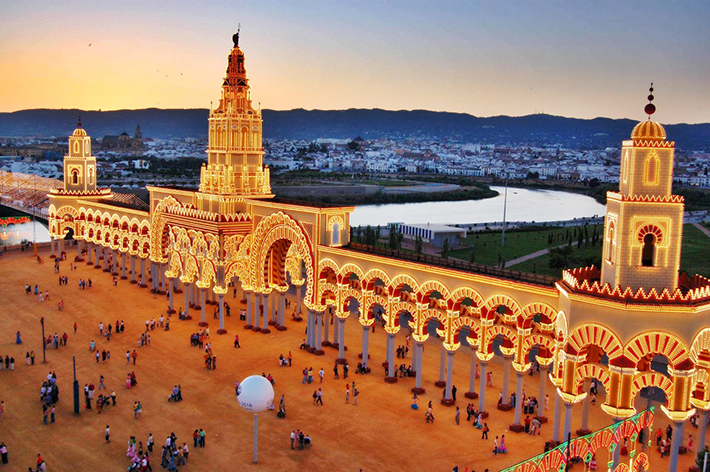 Source: Paradise in the World

Córdoba might not be as popular as its other Spanish counterparts but it is still worthy of a special trip.

Located in the southern Spanish province of Andalusia, the city is world famous for its ancient monument La Mezquita. Countless of cultured travellers flock to the ancient infrastructure every day to explore the fascinating Renaissance interiors of this religious site. 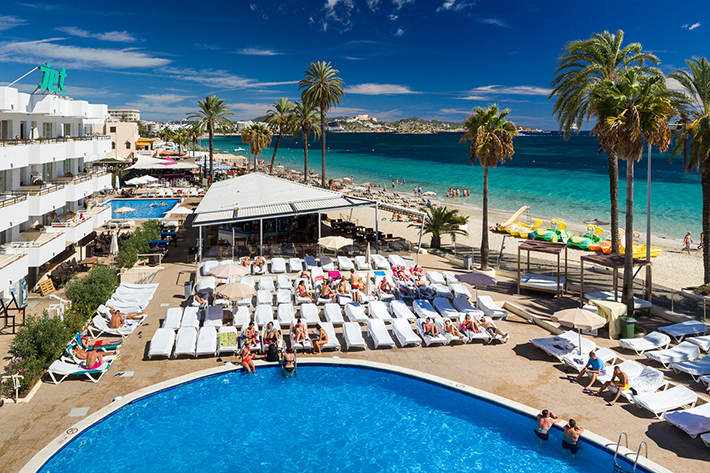 Also known as Ibiza Town, the coastal island in the Mediterranean Sea is the destination for partygoers. Ibiza is gorgeous. Beach parties aplenty will keep you busy throughout the day and into the night, especially during summertime. 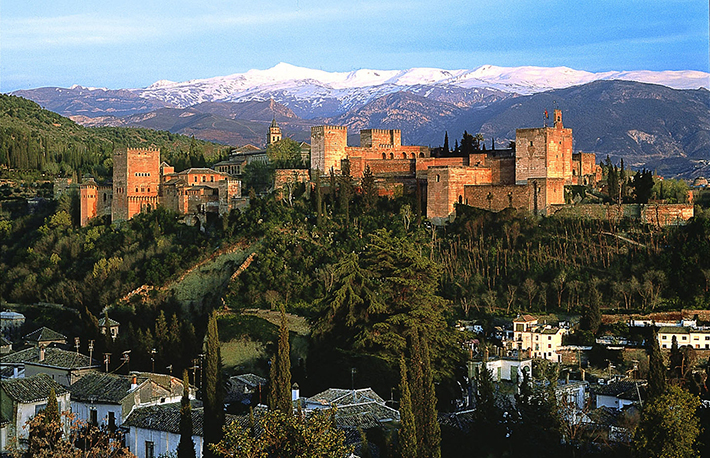 The Alhambra Palace is the main draw for Spanish city Granada, where the UNESCO World Heritage Site receives more than 6,000 visitors daily during peak periods. Located at the foot of the Sierra Nevada mountains, Granada is a historically rich city that had undergone a series of turbulent events over the past two and a half millenniums.

A must-see for history junkies! 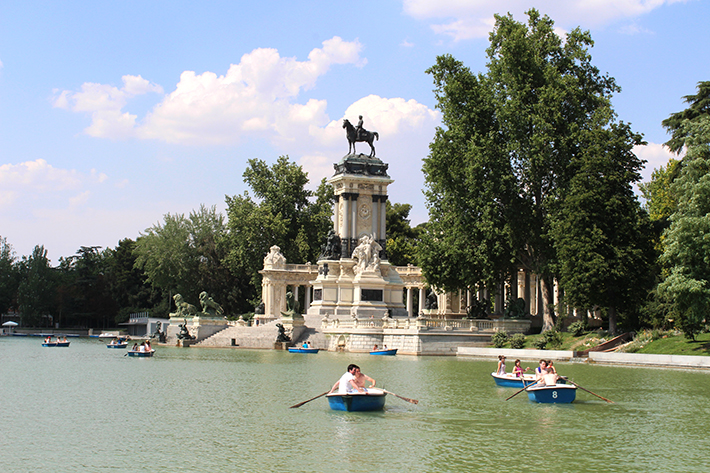 Madrid – the capital of Spain – is unsurprisingly the most vibrant destination out of all Spanish cities.

From strolling around the Spanish Monarchy’s gorgeous Buen Retiro Park, visiting the The Santiago Bernabeu stadium and Royal Palace of Madrid, to admiring exhibitions displayed at Spanish National Art Museum aka Museo Nacional Del Prado, there is simply so much to see and so much to do in Madrid! 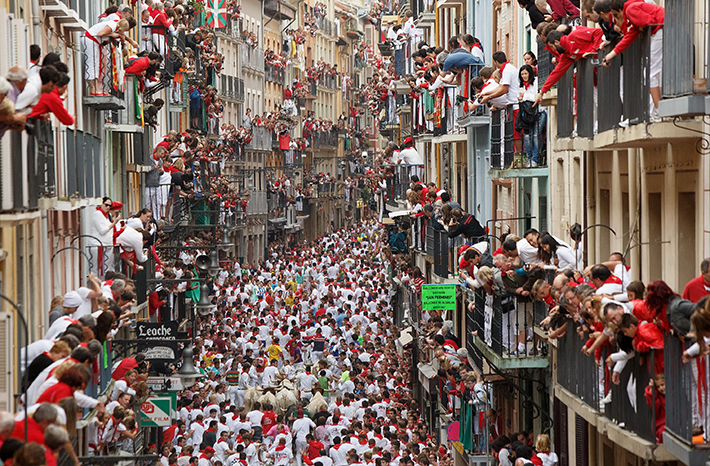 The annual period between 06 July to 14 July marks an adrenaline-pumping Spanish event at Pamplona called Fiesta de San Fermin, where the multi-day cultural festival sees daredevils running alongside angry bulls on the loose. You bet that’s freaking scary, and the experience is nerve-wrecking as casualties are not rare.

When in Pamplona, do check out the city’s magnificent galleries and museums too. San Sebastián aka Donostia is the ideal city for indulgent epicureans to visit.

The stunning city is proudly home to one of Europe’s best urban beaches – La Concha – where you can enjoy beautiful sceneries, partake in water sports or dine at one of their several Michelin-starred gourmet restaurants.

For an unrivalled panoramic view of the city, hike up Monte Igueldo. 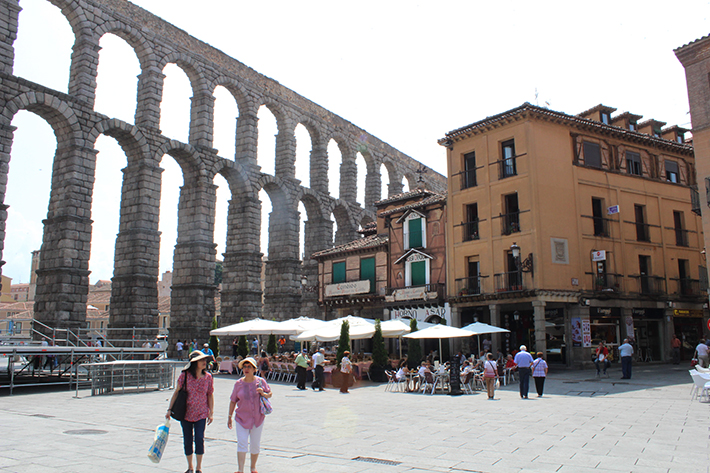 Segovia is such a magical city with jaw-dropping architecture that we had to pinch ourselves several times when we arrived. The ancient monumental 894m-long Roman Aqueduct was built around 1st century AD, where it comprises 24,000 granite blocks!

The Alcázar of Segovia Castle is also an unmissable attraction, and it had served as an inspiration to Walt Disney.

I’m agree with the list above, but could extend to #10 adding Mérida & Sevilla. History, culture and monuments of these 2 cities are worthy of admiring