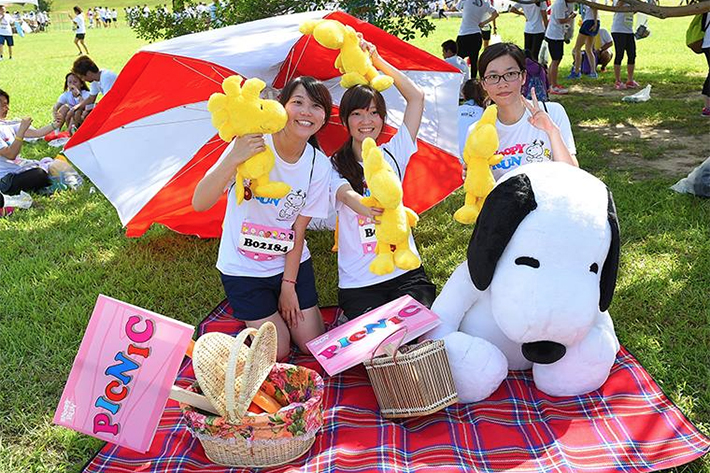 Do you find yourself in a vicious cycle of complaining about the lack of activities to do each weekend in Singapore and then ending up doing the same old boring movie-and-dinner dates?

Well, there are actually many activities happening in our tiny city every month. We may or may not know about them, but Singapore is actually pretty darn happening in many ways.

From The Music Run to World Gourmet Summit, here are 10 Events That Are Taking Place in Singapore This April 2016. Most events will require a ticket in advance. April won’t be so boring after all!

Asia Xpedition is a sports and travel exhibition that showcases a vast selection of apparel, equipment and sports gear etc. Visitors are in a treat as many heavily discounted items will be up for grabs. There are also free adrenaline-pumping activities such as archery tag, rock climbing and surfing simulator.

Blockbuster DreamWorks animation ‘Madagascar’ will be performing live at MasterCard Theatres at Marina Bay Sands in April! From just S$40 per person (excluding booking fee), this is one musical that we are sure looking forward to! 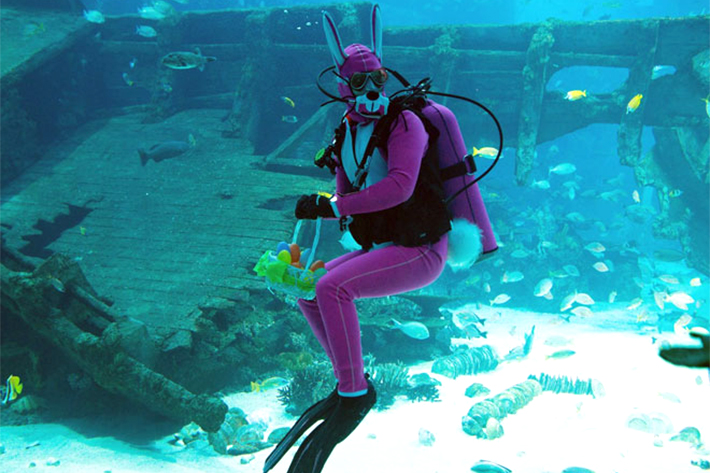 Celebrate Easter in an unconventional way by bringing your children to S.E.A. Aquarium! 12 Easter eggs have been hidden in the aquarium and your kids are invited to hunt for them – they will receive a prize if they do! 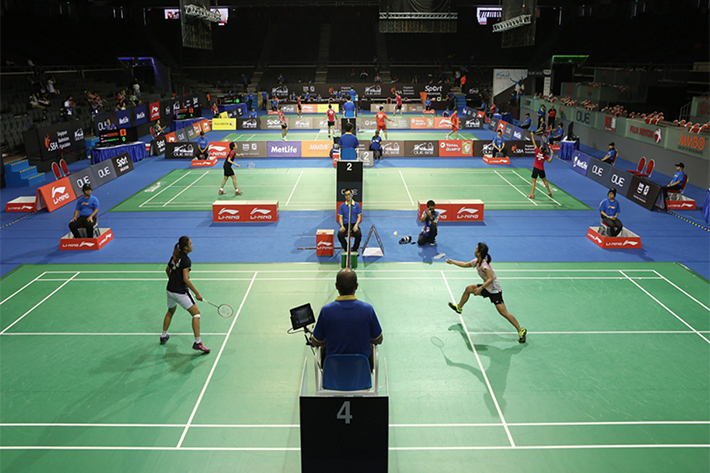 For one day only, you get to run alongside a life-size gigantic Snoopy. This fun-filled cutesy activity will be held at Singapore Sports Hub and the little ones can join in the fun too! Every runner will receive a Beagle nose in their runner bag.

Superstars Of Ballet is one brilliant performance not to be missed, especially if you are an aspiring ballerina. 12 of the world’s best dancers from reputable ballet academies will be putting up a stellar performance and tickets start from S$65 (exclusive of booking fees). 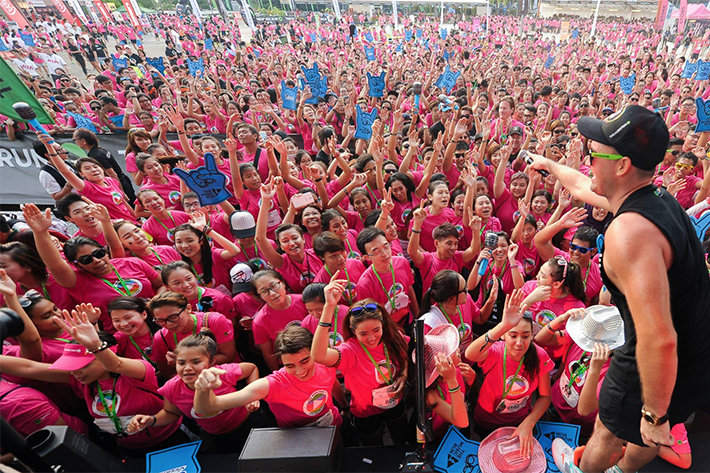 The Music Run is a five-kilometre marathon that has successfully combined dancing, music and running all into a massive weekend party. This route is the world’s loudest five-kilometre running course and participants can start their run anytime between 5pm to 6pm. 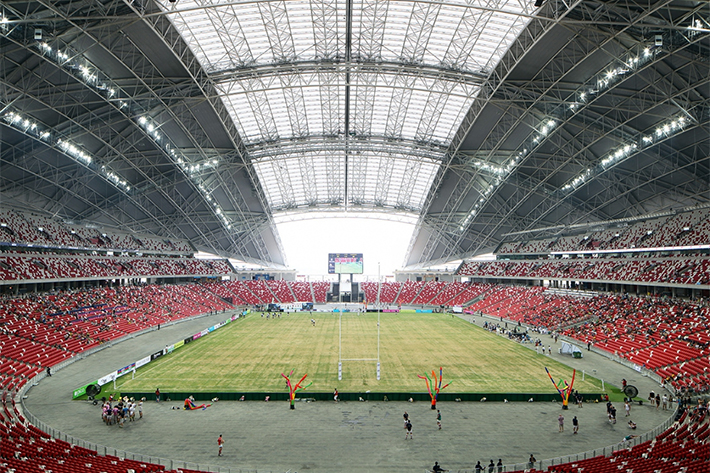 The upcoming HSBC World Rugby Sevens Series will be held at Singapore National Stadium across two days and is featuring 16 of the world’s top men’s rugby Seven team.

Thanks for your detailed info. I was in Singapore last year in July month. I love Singapore so much and would definitely come back