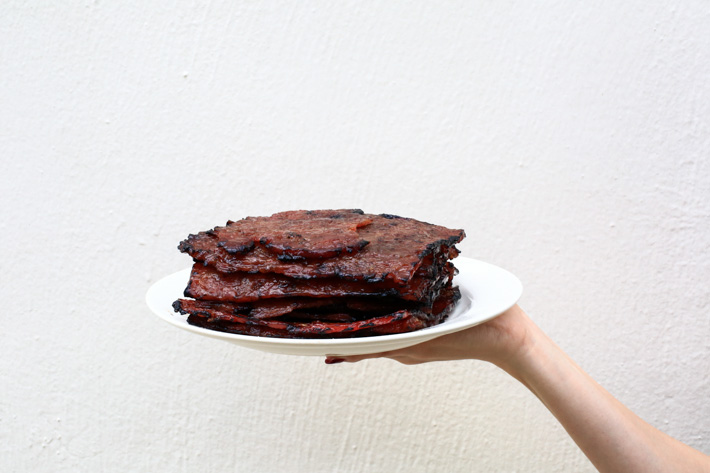 The annual celebration of Chinese New Year sees endless baked treats and other savoury delights being sold, served and consumed by Chinese communities in Singapore throughout the 15-day festive period.

Ever wondered why the exchange of Mandarin Oranges is so important, and why there would always be pineapple tarts in each home? 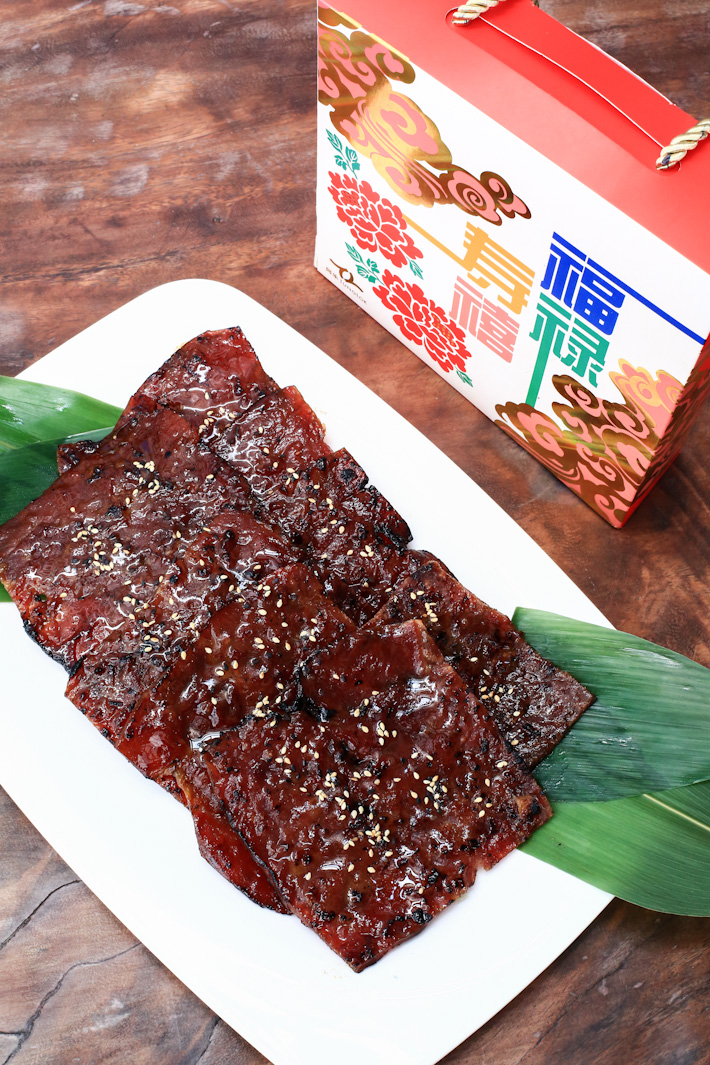 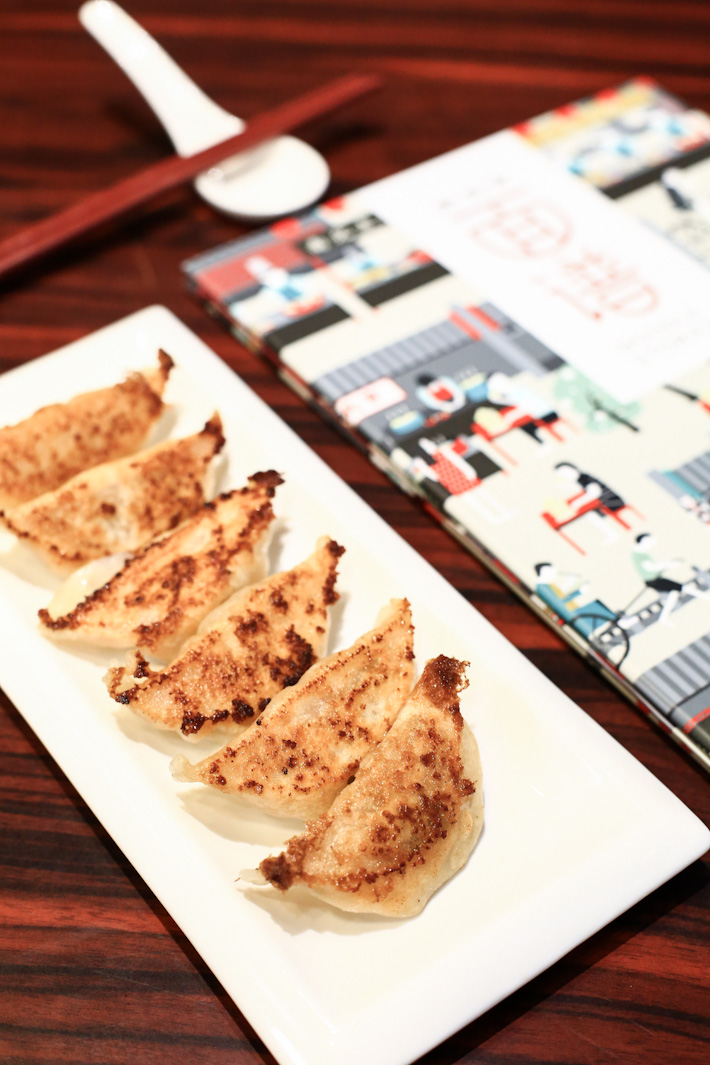 Back in the olden days, ancient Chinese civilians used an age-old currency called Yuan Bao that are inherently dumpling-shaped ingots in silver or gold. Today, the Jiao Zi Dumplings we eat bear an uncanny resemblance to Yuan Bao, hence symbolising wealth and profit. The tasty appetisers are also commonly eaten on birthdays and even during a casual meal.

Mandarin Oranges are believed to bring prosperity thanks to its Cantonese pronunciation, which sounds similar to gold. It is part of Chinese New Year tradition to offer a pair of Mandarin Oranges to respected seniors and hosts during house visiting. Note that you can only give a pair, nothing more or less; two pairs is a ultimate taboo. This is because the total number of four sounds like the Chinese word for death.

Nian Gao is a sticky rice cake and the direct translation of it literally means “year cake”. However, the word ‘gao’ also sounds like ‘high’ in Mandarin, hence the Chinese believes in eating these sweet steamed glutinous rice cake for it is symbolic of going to greater heights each year.

We seem to take the presence of Pineapple Tarts at every household during Chinese New Year for granted. But besides the obvious fact that it tastes heavenly, this buttery treat is well-loved for its Hokkien pronunciation “Ong Lai” – which actually means prosperity is arriving. Clearly, puns are the inspiration behind all these Chinese New Year goodies.

The huge Asian citrus’ Cantonese name is similar to words related to prosperity and status, hence thought as a fruit that takes one on a prosperous journey. It is also symbolic of good health, fertility and family unity.

A Tray Of Togetherness refers to the snack platter laid out at homes for visitors to munch on. It is usually a pentagon-shaped container with eight compartments – though many different forms are available too. The tray is filled with an assortment of sweets and savouries such as red melon seeds, bite-size candies or even preserved dry fruits.

Eight is believed to be an auspicious number among the Chinese and each snack symbolises a different meaning, i.e. red melon seeds represent happiness and longans are believed to bring one many sons. 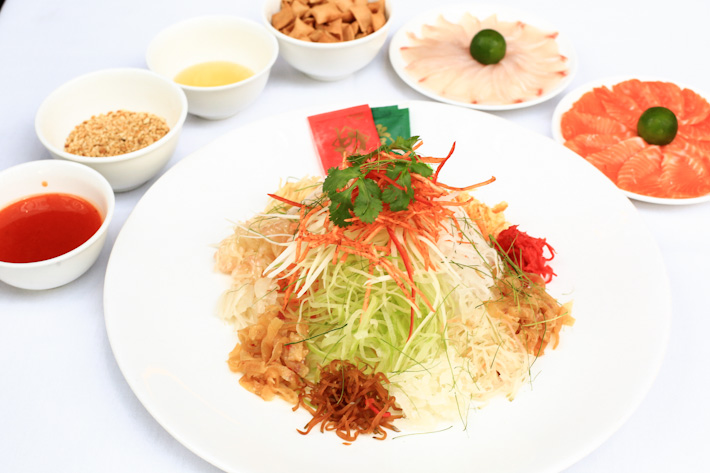 Yu Sheng, otherwise known as Lo Hei, is an extremely popular Chinese New Year dish in Singapore. The raw fish salad is typically set up on a communal table and each ingredient constituting the yusheng is symbolic of their respective meaning(s). For example, the fish is seen as abundance aka wealth while shredded green radish represent eternal youth.

This is exactly what I was trying to look for. Been trying to find out more about the CNY traditional food and why we have them. Would love to know more about CNY biscuits though.