Yes, it is the time of the year again for one of our favourite Christmas buffets. PARKROYAL on Beach Road’s Plaza Brasserie is ready to fill us up again! We thoroughly enjoyed ourselves last year and all the meats were just so crazily amazing. Remember? They had the BEST turkey in 2014!

Executive Chef Jackson Goh and team never fail to impress, and this year, they will be dishing out a range of fusion dishes with both local and international flavours. Festive celebrations can be palate-friendly and the traditional folks can, too, indulge.

Here is what you can expect from PARKROYAL on Beach Road’s Plaza Brasserie Christmas Buffet this year. ROASTED MEATS AND THE BEST TURKEYS

There will be three turkey variations available during the dinner buffet. From Roasted Turkey with a special stuffing of Basmati Lamb Keema and Salted Egg Risotto with Sundried Tomato to Roasted Honey Glazed Ham with Pineapple and Cranberries Sauce, the meats at Plaza Brasserie’s buffet are carefully prepared. Nothing short of flavourful; just the way we like it to be.

Chef Jackson and team are so experienced in dealing with meats that they know exactly the ideal temperatures to bring out the best flavours while retaining the meat’s juices and tenderness.

With the kind of quality we get here, it is surely bang for our buck. 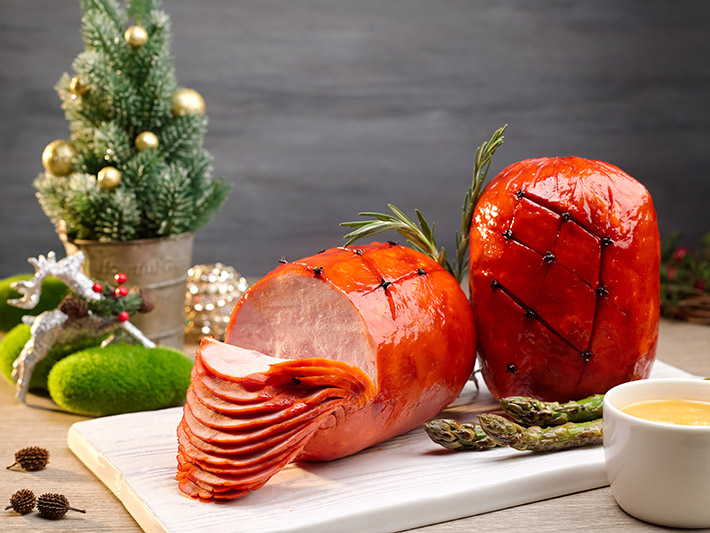 When night falls, be wowed by the additional dishes such as Baked Fillet Salmon Brioche with Mushroom Ragout and Spinach & Lemon Yogurt Roast, Pork Belly and also, Roast Duck. Yes, these are on top of what hams and turkeys.

ALL SORTS OF WONDERFUL COOKED DISHES

The buffet line-up also has a rotation of cooked food dishes daily, and here’s what you can expect on each of those days. For lunch, you get -

And for dinner, you can expect a slightly similar menu of -

The dishes have a well-balanced range of both local tastes and also international flavours.

We are especially excited that dishes such as Oyster Omelette and Fried Carrot Cake are being offered as they are definitely some of the most well-loved dishes by Singaporeans, and if you are hosting overseas friends, they would be a fantastic showcase of our local delights! 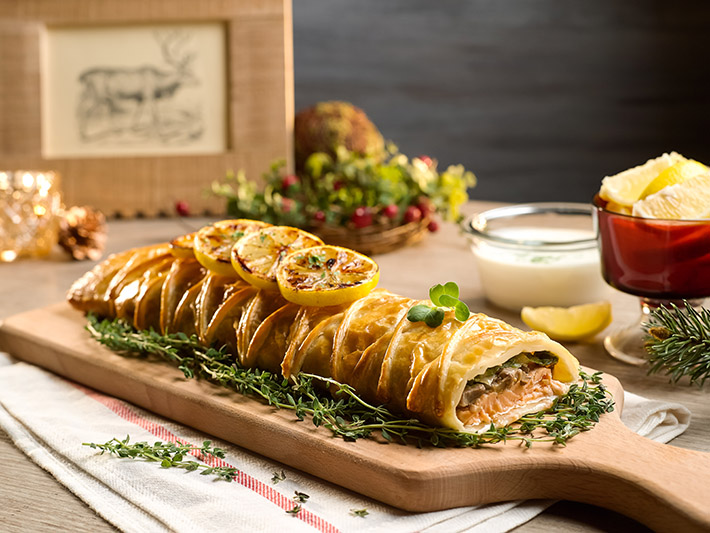 LOCAL FLAVOURS THAT TUG OUR HEARTSTRINGS

As you can tell, Chef Jackson has a penchant for using local spices and flavours in his cooking and these are dishes that will be nothing short of comforting. 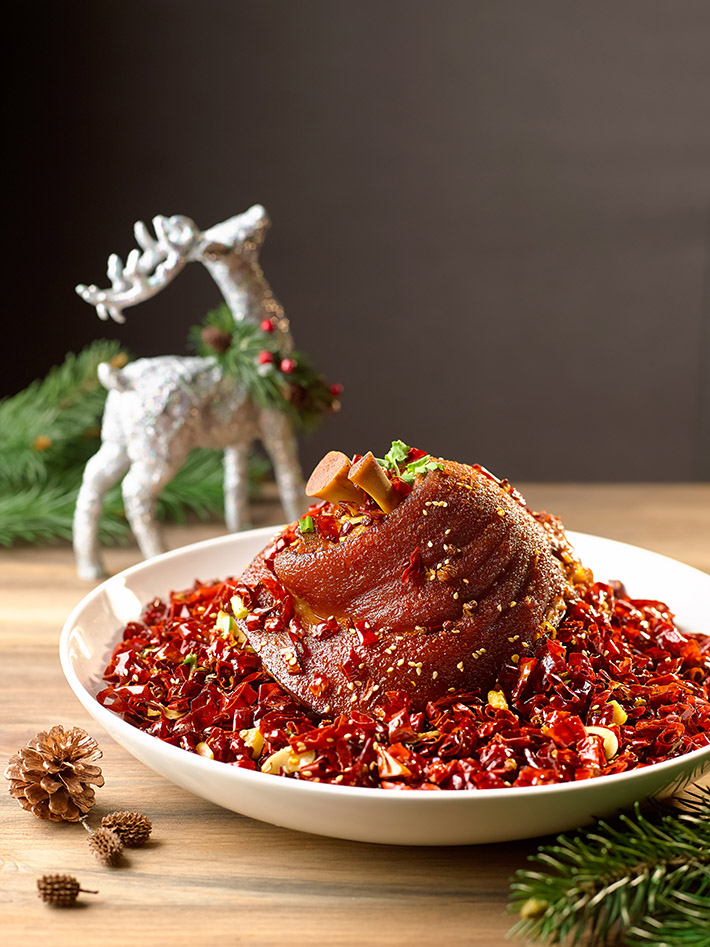 Something atypical of Christmas to look out for is the Spicy Sichuan Pork Knuckle at Chinese restaurant Si Chuan Dou Hua.

This is not part of the buffet line-up, but this creation by the team at Si Chuan Dou Hua restaurant is a star. You may order it at S$68++ for a portion of this mouth-watering pork knuckle doused in fiery Sichuan chilli and peppercorn that it is seasoned and roasted with. Its perfectly crisp skin houses juicy and tender meat that is extremely satisfying. 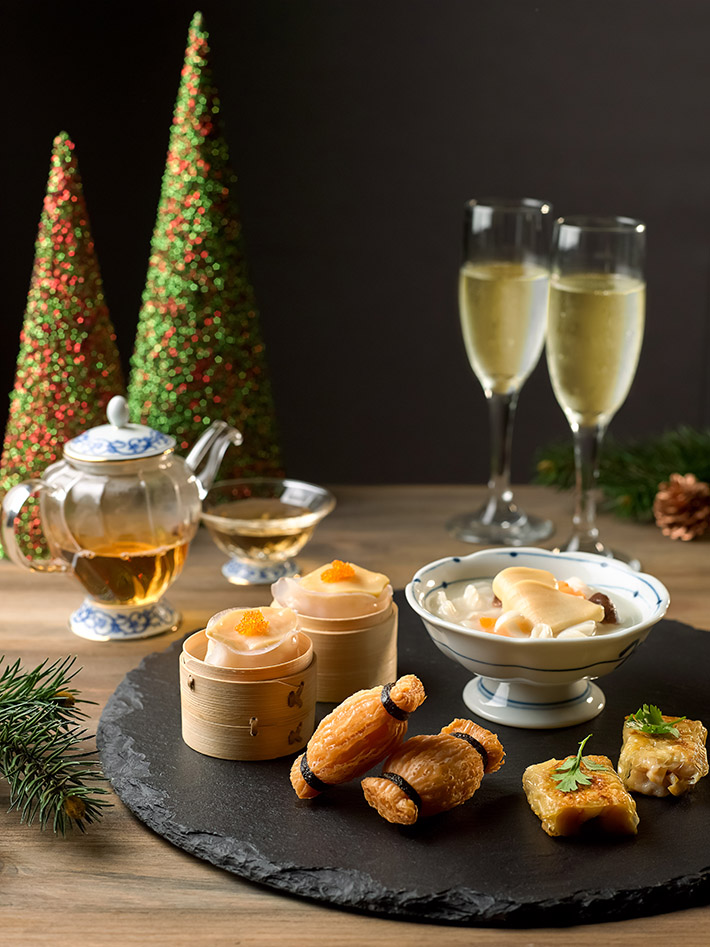 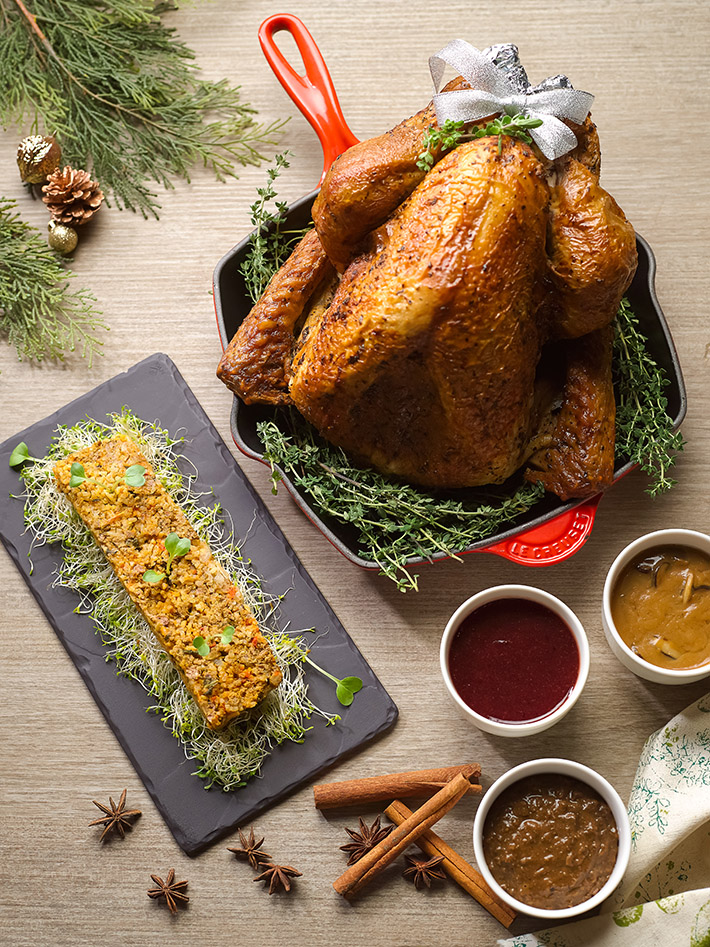 For more details, go to PARKROYAL on Beach Road’s main website and festive promotion page, and remember to like them on Facebook for updates on promotions and specials. 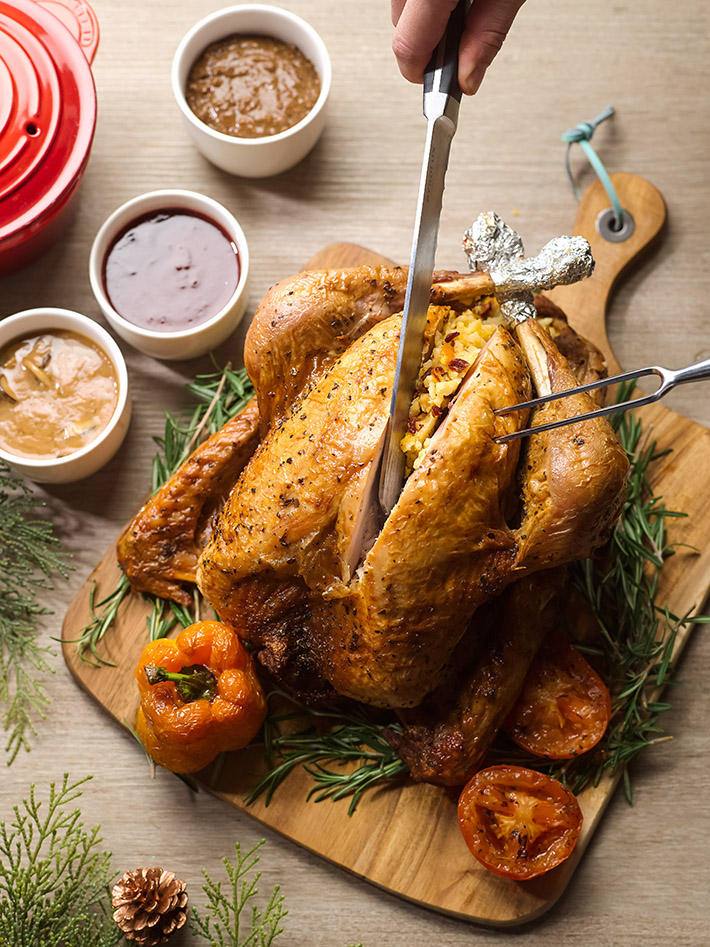 This post is brought to you by PARKROYAL on Beach Road.