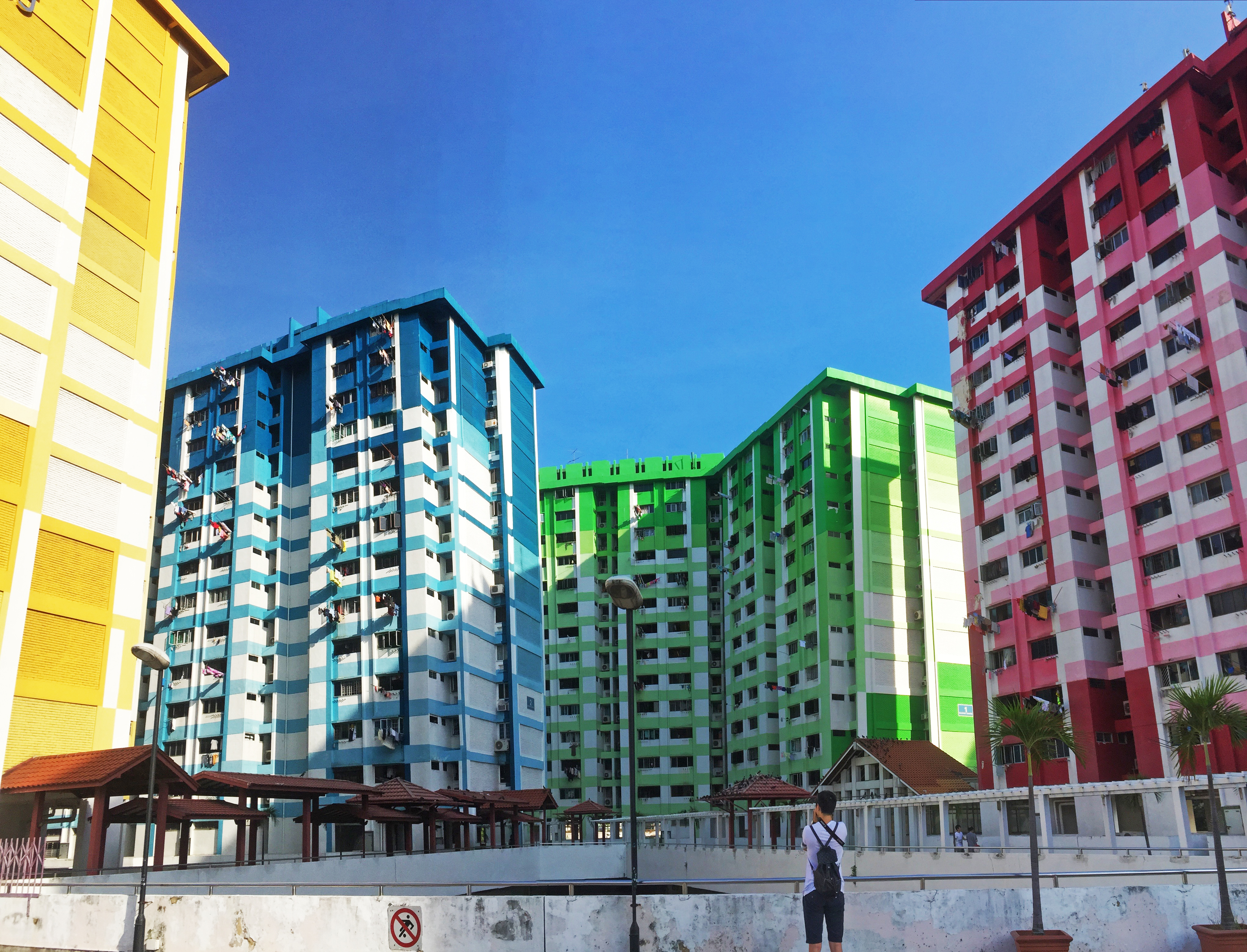 It is hard to miss the blocks of colourful public housings each time you pass by Bugis district. Erected since 1977, these flats are almost symbolic of the residential homes in Singapore. In fact, you might even remember seeing them at the billboards of Changi Airport’s arrival halls!

Approximately more than 80% of Singaporeans live in public housing and Rochor Centre is just one of the many Housing Development Board flats in Singapore. But as with Singapore’s rapid economic growth, old buildings will always eventually have to make way for newer developments. Rochor Centre is said to be demolished in 2016 for a new express way and existing residents will have to move.

Do drop by Rochor Centre whenever you can before this place vanishes forever and becomes a distant memory. 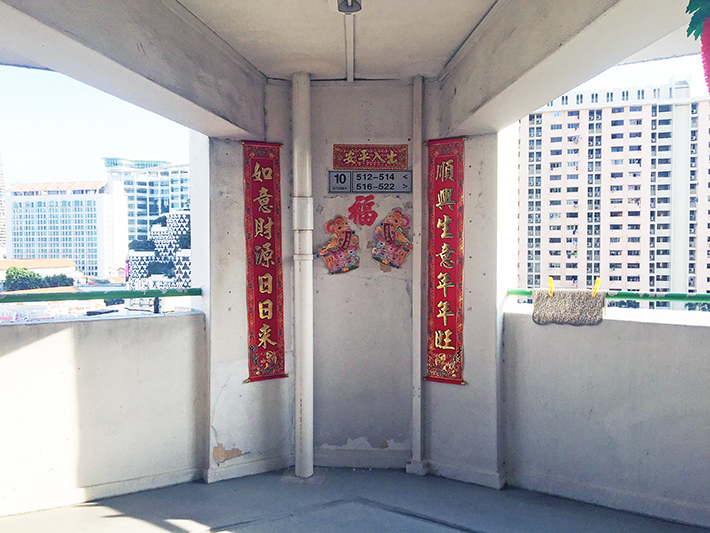 The four HDB building blocks – painted in hues of blue, red, green and yellow – are more than just an accommodation. The infrastructure also contains approximately 180+ retail and eating stores, where many have regarded it endearingly as a significance of their childhood memories.

While residents have been compensated, the departure will be an emotionally difficult one, especially for those who have lived there their whole lives.

Over at Rochor Centre, there are many old shops that you will not see in modern-day shopping malls. From Chinese ceremonial goods to traditional confectionary, many Gen-Y and Gen-Z visitors will be amazed by how different their childhoods are compared to the older generations.

The lifts at Rochor Centre do not go to every level – an interesting trait of older HDB flats. Both Singaporeans and foreigners should make a special visit down to Rochor Centre before it gets bulldozed away.