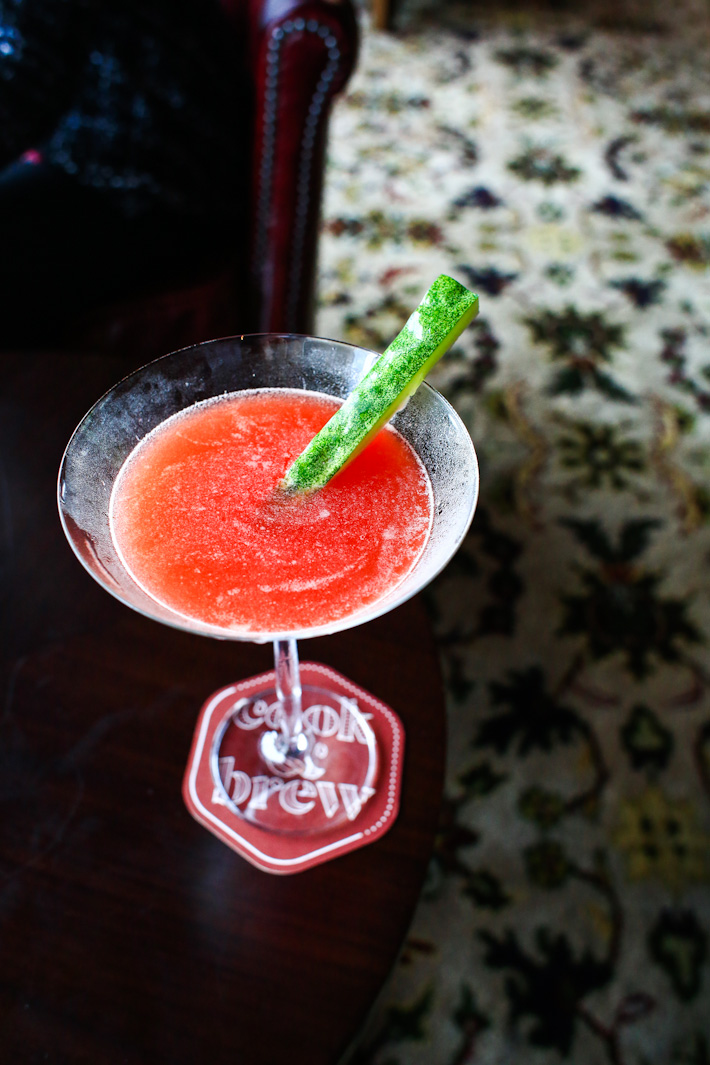 A classic cocktail is defined as a cocktail that originated before the end of Prohibition in the United States in 1934. As with most cocktails, the origins are hazy, and many (recipes) have since evolved over the years with each bartenders’ rendition. One thing remains: the most important factor of a classic cocktail is quality.

One of the most classic brandy cocktails is the Sidecar. Making its way into some of the most posh watering holes of London and Paris in the 1920s, this enticing mix of brandy, orange liqueur and a dabble of lemon juice is simply structured but complex enough to liberate jaded palates. Other variations include adding aged rum or green Chartreuse to the recipe. 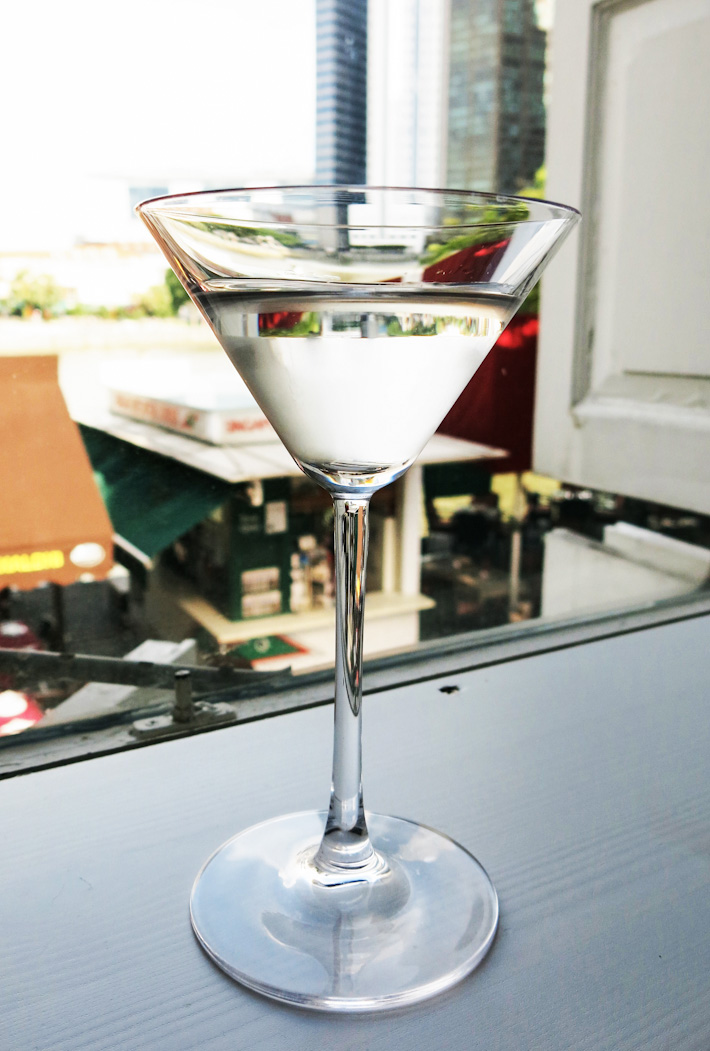 “Shaken, not stirred.” James Bond has made martinis famous with his catchphrase when ordering a Vesper martini. The most classic gin cocktail is a martini—made with gin and vermouth, garnished with an olive or a twist of lemon. First concocted back in the early 1910s, the ease of manufacturing gin led to the rise of the martini as a predominant cocktail in the mid 20th century. 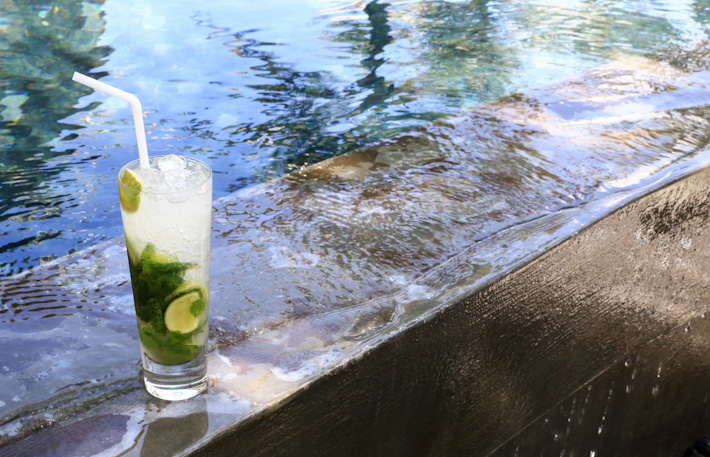 A common classic rum cocktail, the mojito requires five ingredients: white rum, sugar (or simple syrup), lime juice, soda water and mint. The combination results in a refreshing, citrusy sweetness that complements the sharp acidity of rum. Countless variations of the mojito make it difficult to accurately trace back its roots, but the early 19th century sees similarities in one of the world’s oldest cocktails El Draque—using wine in place of rum. 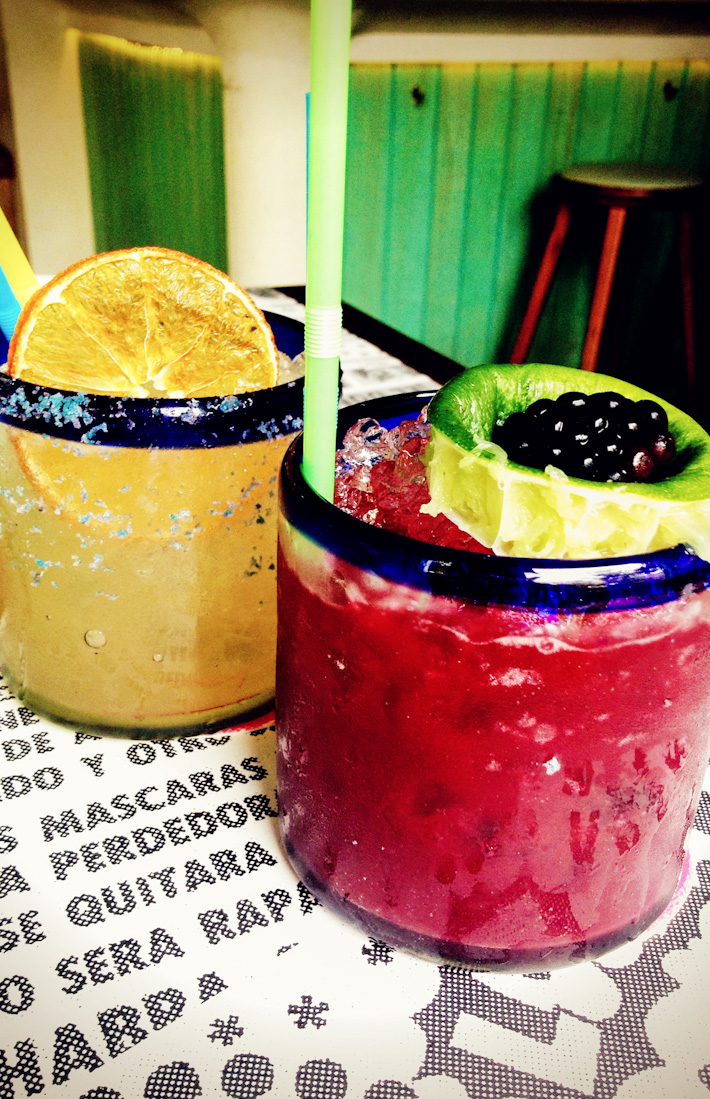 One of world’s most popular cocktails, a margarita (tequila, triple sec and lime juice) is so simple to make, it’s practically impossible to screw up. All ingredients are added into a shaker and filled with ice before being shaken and strained into a cocktail glass rimmed with salt. While the moniker was first made known in the late 1940s by socialite Margarita Sames, its concoction has been dated prior.

Feverishly sprouting up around the island are cocktails bars dotting the nightlife scene. But what’s hot and what’s not? Here’s our pick of 5 hot new bars in Singapore that up the ante.

Having been consumed for over 600 years in Eastern and Northern Europe, the history of classic vodka cocktails (or rather, the lack of one) stretches back a century or more to the early 20th century. An unstoppable classic vodka cocktail, Balalaika has a relatively strong taste of alcohol that may seem harsh at first, but gradually blossoms into a refreshing and tart drink. All it takes is vodka, triple sec and lemon juice—three simple ingredients for this lethal concoction. 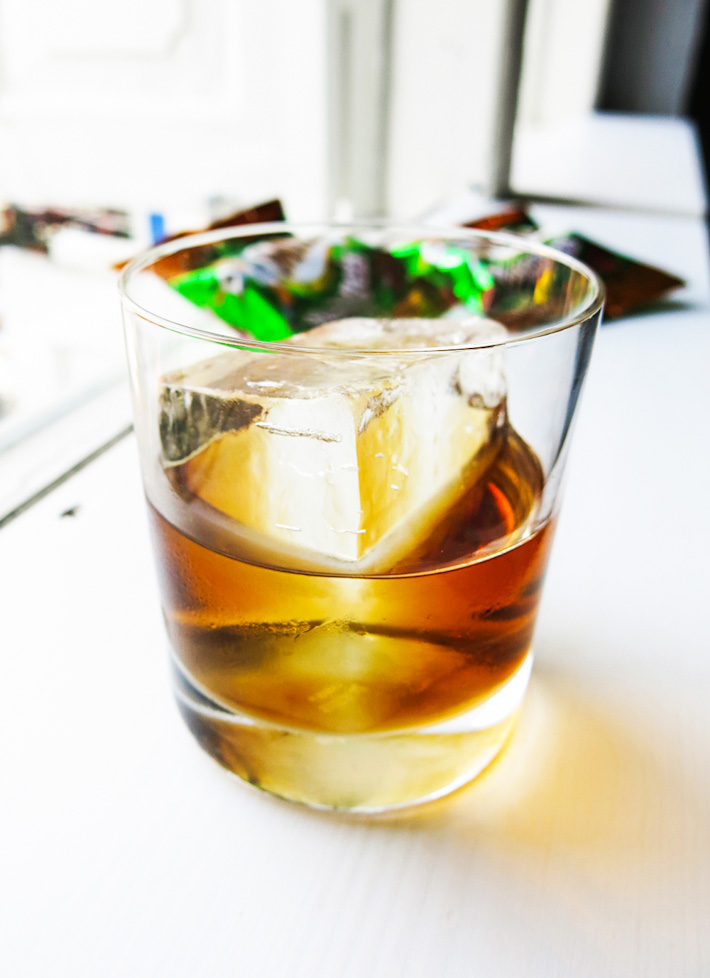 The early 1800s called upon the (very first) cocktail as “hair of the dog”—consisting of water, sugar and bitters. The term “old fashioned” was used loosely in the late 19th century to describe the old fashioned way of making a cocktail—choice of spirit, sugar and a dash of bitters. One of the early common spirits, bourbon (a type of American whiskey) was widely used in cocktails. Put two and two together, and the Old Fashioned was born. There’s a reason it’s called an ‘Old Fashioned’.

About the writer
Mandy Lynn is a former I-S Magazine nightlife writer and current editor of Nookmag; her dining and nightlife features have been published in Appetite Asia and Catalog Magazine. For on-the-go food recommendations, follow her on Instagram and Facebook, or join her on a Gourmet Adventure.